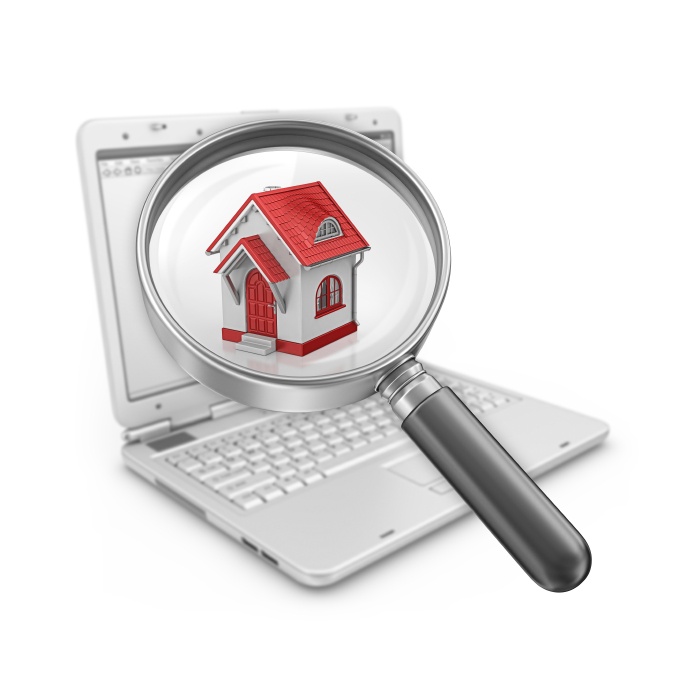 There are many good reasons to support the Toronto Real Estate Board in its battle with the federal Competition Bureau. After all, TREB created the Multiple Listing Service, investing millions of dollars in its operation, and now the competition folks want to force TREB to make it more open to uncontrolled public use.

As part of its battle with Ottawa, TREB last month launched a website (protectyourprivacy.ca) and a publicity campaign claiming that if the Competition Bureau wins its case, the “privacy safeguards” of the MLS system will be compromised and “personal information” will become freely available on the Internet.

TREB says that consumers are at risk of having their names and addresses, property floor plans, sensitive “property access information,” negotiated sale price and mortgage details freely available on the Internet. This, TREB claims, would threaten the “privacy and safety” of GTA consumers.

TREB seems to be implying that home sellers are at risk of break-ins and personal harm, but to me it’s just fear mongering.


I’m not aware of any homeowner whose safety was compromised by having his or her name published on an MLS listing.

To test out TREB’s claims and see just how much privacy home sellers actually have, I randomly selected a property for sale while I was driving by the house last month.

When I got to the office, I looked up the broker’s website, which in turn referred me to the listing agent’s website. There I found the asking price, along with a detailed description of the rooms and features on all three floors, including the six bedrooms, eight bathrooms and everything in between including the gym, sauna, home theatre, billiards room and massive wine cellar (it was a very expensive house and I was curious).

Also on the website were more than 75 high-resolution photos of the house — interior and exterior, including one displaying the rear patio doors (allowing easy access for uninvited visitors), and another with an attractive wall and hallway showing the exact location of the alarm panel.

Within a minute or two, using the reverse search functions at canada411.ca, I was able to look up the name and residence phone number of the homeowner.

I could then have checked out the owner’s business and personal friends, as well as their postings on Facebook, LinkedIn, Twitter and Google — but I didn’t bother.

A few dollars spent with a lawyer or paralegal could also have produced the last purchase price, mortgage details, and ultimately, the sale price of the property. All this information is on public record.

As backup for its campaign, TREB released the results of an Angus Reid Vision Critical poll. TREB said the poll found the vast majority of Ontarians expressed their opposition to abandoning the “privacy safeguards” of the current MLS system and its database of homes.

After reviewing all 14 tables of poll results in detail, however, I don’t interpret the results as being anything near what TREB says they are.

TREB says that 75 per cent of Ontarians believe that personal information, such as name and final selling price, should be kept confidential. But I read the poll as saying that 39 per cent of respondents support making the final sale price of a home publicly available, while only 35 per cent opposed it. That’s hardly a vast majority.

Unfortunately, the questions in the poll did not make it clear to respondents that most of the information that TREB wants to keep private on its MLS system is readily available today on the Internet, or easily obtained from phone directories, voters’ lists, assessment rolls, and, of course, the agents’ own websites.

TREB president Richard Silver says that his group wants to prevent personal information from being publicly available on the Internet. I’m afraid that horse left the barn a long time ago.

If TREB wants to prevail against the Competition Bureau — and I hope it does — it’s going to need some stronger arguments.

Bob Aaron is a sole practitioner at the law firm of Aaron & Aaron in Toronto and a past board member of the Tarion Warranty Corp.  Bob specializes in the areas of real estate, corporate and commercial law, estates and wills and landlord/tenant law. His Title Page column appears alternate Saturdays in The Toronto Star and alternate weeks on Move Smartly.  E-mail bob@aaron.ca