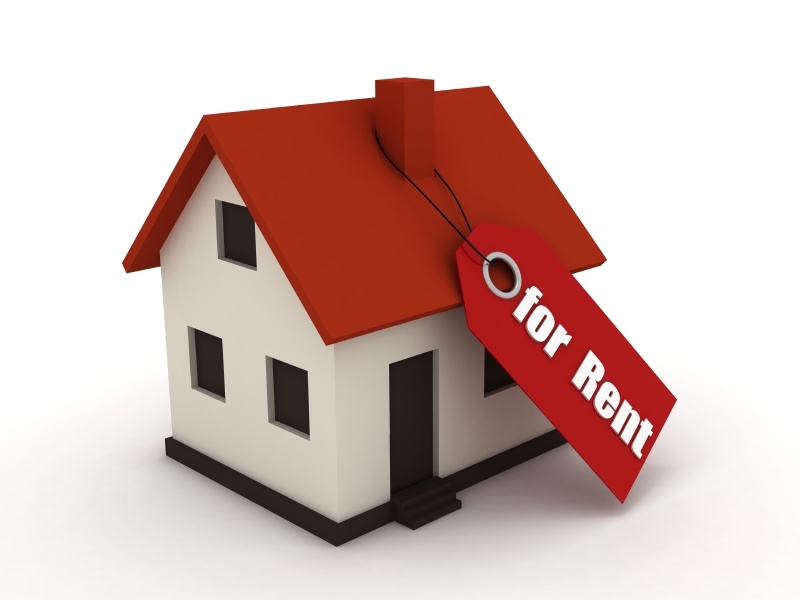 A decision of Justice Ted Matlow in the Ontario Superior Court last
month contains valuable lessons for residential landlords and tenants,
along with a strong message for the Ontario government, the Landlord and
Tenant Board and the officials charged with making rules for Ontario
courts.

Melissa D’Amico owns a small building
in the Kensington Market area of Toronto. Last October, she rented an
apartment in the building to Rony Hitti and his spouse Anastassia Adani
for a monthly rent of $3,600. The couple moved in immediately but
refused to pay any rent at all.


A month later, D’Amico started an
eviction action at the Landlord and Tenant Board, but discontinued it
when the tenants offered a cheque for all of the arrears. When the
cheque bounced in December, the landlord’s agent started another
eviction action. At the hearing in late January, the landlord and tenant
agreed to an order which provided for an automatic eviction if the
tenants did not pay their $12,000 rent arrears within 11 days.

Hitti gave D’Amico an uncertified
cheque for the outstanding amount. He then swore an affidavit stating
that the rent had been paid in order to cancel the landlord’s eviction
order, which was in the hands of the sheriff.

This cheque also bounced, allowing
D’Amico to obtain an order from the board reinstating the eviction.
Instead of moving out or paying the arrears, the tenants appealed that
order, and the effect of the appeal was to stay the eviction.

When the appeal came before Matlow
for a hearing in July, the tenants were still in possession and had not
paid the landlord any rent. By then, the arrears exceeded $25,000.

At the hearing, Matlow ordered the
tenants to be evicted and to pay rent arrears, plus the landlord’s full
costs of $13,072.12. The judge concluded that the tenants’ appeal
“raised no bona fide question of law, (and) that it was totally devoid
of merit, vexatious and an abuse of (court) process.”

Hitti apparently had a similar
experience with a previous landlord in 2009, in which he initiated
“frivolous appeals to obtain rent-free housing,” according to D’Amico.

In his written judgment last month,
Matlow wrote: “My recent experience sitting as a single judge of this
court to hear motions has convinced me that there is a growing practice
by unscrupulous residential tenants to manipulate the law improperly,
and often dishonestly, to enable them to remain in their rented premises
for long periods of time without having to pay rent to their landlords.
It is practice that imposes an unfair hardship on landlords and
reflects badly on the civil justice system in Ontario. It calls for the
government, the Landlord and Tenant Board and this court to respond.

“I have chosen this case, which is
one of many similar cases that came before me during a five-day period
hearing motions, as an example of the problem that I describe. I could
easily have chosen many others.”

A few personal observations may be in order at this point:

• Deadbeat
tenants should be aware that Ontario’s courts are becoming more vigilant
to abuses of the system. If Matlow’s decision is any indication, the
courts will not hesitate to award heavy costs penalties in cases like
this.

• Landlords should never hand over keys without a certified cheque or cash for the first and last months’ rent.

• Past
decisions of the Landlord and Tenant Board should be made public so that
stakeholders can check out prospective landlords and tenants.

• The
impossible situation in which D’Amico found herself could be remedied
with a minor change in the Residential Tenancies Act. Matlow concluded
his reasons with these words: “It is my hope that those in a position to
amend the rules of this court will consider this judgment and see fit
to restrict the right of appeal in residential landlord and tenant cases
and, perhaps, require that leave to appeal be obtained before appeals
can be brought.”