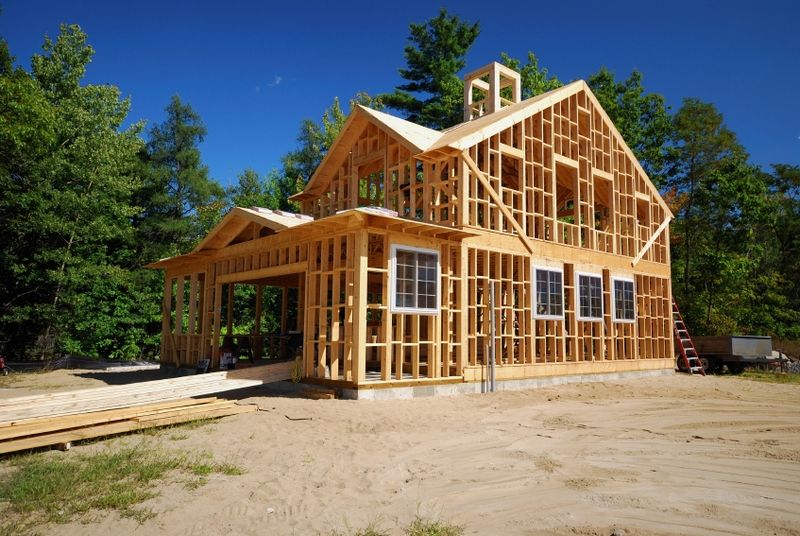 A decision of the Ontario Divisional Court this summer underscores
the importance of having an experienced real estate lawyer review a
builder purchase agreement before it is signed.

Patrick Ha and Rosanna Chiu purchased a new home in Markham from
Arista Homes (Boxgrove) Inc. A schedule to the agreement of purchase and
sale contained a list entitled: “The following items are included in
the purchase price.”

The item in the list which eventually resulted in litigation read:
“Closing costs to be capped at $2,300 plus GST, which includes tree
planting charge, asphalt driveway, hydro, water and gas hook-ups,
educational levy, Tarion fee. . . ”

The buyers believed that those listed closing expenses were to be
included in the purchase price. On closing, the builder refused to close
the transaction unless the buyers paid an additional $2,147.64. The
disputed amount was paid under protest on closing, and the homeowners
later sued the builder in Small Claims Court.


At trial, deputy judge James L. Robinson awarded the plaintiffs the
full amount claimed, plus interest and costs of $500. The builder
appealed to the Divisional Court in July, and the decision of Justice
Peter Lauwers was released in August.

The appeal court had to decide if there was an ambiguity in the
contract, and if so, what it meant. Reading the disputed clauses
together, the judge reasoned, leads to this: “The following items are
included in the purchase price. . . . Closing costs to be capped at
$2,300 plus GST . . . ”

Each of the interpretations was plausible and the judges at trial and
appeal both agreed that the contract was ambiguous. At trial, the
deputy judge heard the evidence of the buyers’ witnesses and concluded
that the second interpretation was most appropriate. In other words, he
decided that the buyers did not have to pay the extra money and the
builder had to absorb it. The Divisional Court agreed with the trial
decision and dismissed the appeal.

Although it was not argued in the courts, the old legal maxim of contra proferentum
would seem to apply to this dispute. In plain English, the rule states
that where there is an ambiguous clause in a contract, it will be
interpreted against the party responsible for drafting it, in this case
the builder.

The Divisional Court also awarded costs to the purchasers. The judge
took note of the fact that the purchasers spent several thousand dollars
to have a lawyer prepare the case for them, although the lawyer did not
attend in court.

The total court costs awarded to the purchasers came to $8,587.64,
including their lawyer’s preparation fee of $6,750, an award of $640 as a
form of counsel fee on the appeal, plus expenses and HST.

This court case clearly illustrates the importance of having a
builder purchase contract (and in fact any real estate purchase
contract) carefully reviewed by an experienced real estate lawyer before
it is signed or during any conditional period. I doubt if a real estate
lawyer would have let an ambiguity like the one in this case remain
unchallenged.

The builder’s sales contract in this case was negotiated and drafted
by two people who are not currently licensed as real estate agents in
Ontario. Our laws do not require builder’s sales representatives to be
licensed, trained, insured or regulated, and as this case illustrates,
using inexperienced or untrained sales staff can hurt both builders and
buyers.