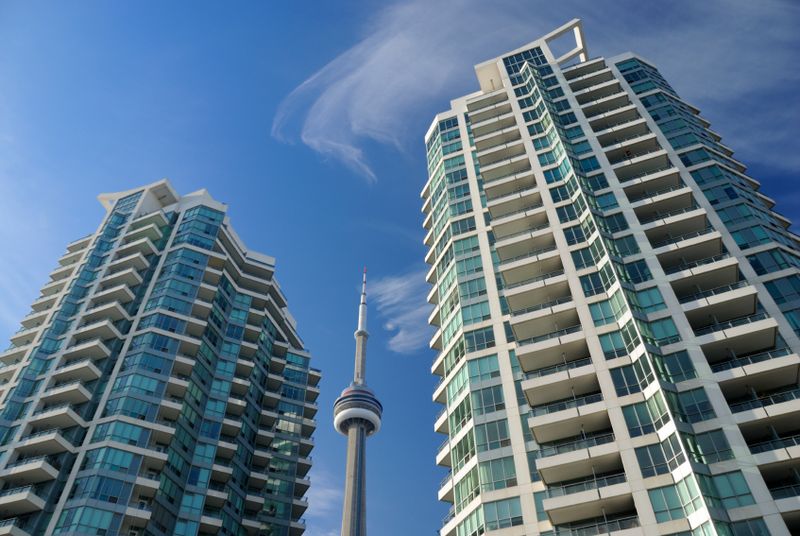 A recent decision of the Superior Court of Justice in London, Ont.,
carries a powerful message about the consequences that can result when a
condominium board refuses to comply with the democratic process set out
in the legislation.

Middlesex Condominium Corporation 232
in London is governed by a five-member board of directors. Back in
March, the board consulted an engineer to determine the work that was
necessary to remedy outside water leaking into the building. The report
recommended an expensive strategy, which the board decided to implement
without seeking a second opinion.

In order to pay for the repairs, the
board scheduled a general meeting of owners to seek their approval to
borrow the necessary funds.

Many of the owners were unhappy that
the board refused to get a second opinion. So, before the general
meeting was held, these owners filed what the Condominium Act calls a
requisition to call an owners’ meeting for the specific purpose of
voting on the removal of the existing board members.


The Condominium Act allows the owners
of at least 15 per cent of the units to call a meeting to remove
sitting directors. This is the equivalent of a non-confidence vote in
the board members. Following the appropriate request, the board is
required to call a meeting, failing which the members may schedule it
themselves.

At the “requisitioned” meeting, one
or more directors may be removed from office on approval of the owners
of more than half of the units. Owners attending the meeting then elect
new board members.

The board in the London condominium
refused to schedule the requested owners’ meeting. Instead, they began
court proceedings to appoint an outside administrator to take over
management of the building. The board also brought a court application
for an injunction to prevent the owners from holding a meeting until
after the court heard the application for the appointment of an
administrator.

The matter came before Justice Alan
W. Bryant in August. After hearing arguments on both sides, the judge
ruled that the board’s application for an injunction was “for the sole
purpose of preventing the owners from exercising their rights to hold a
requisition meeting to remove the board members from office and
preventing their right to elect a new board.”

Bryant ruled that the condominium was
not in urgent financial circumstances and the members were entitled to
exercise their statutory rights to hold a meeting . He declined to allow
the board to appoint an administrator and gave the unit owners
permission to hold their meeting “as soon as possible.”

That meeting subsequently took place, and 60 per cent of the unit owners voted to remove and replace the board.

A separate judge will later rule on the old board’s request to appoint an administrator.

Lawyer Joe Hoffer represented the
unit owners in the case. The message of the court’s decision, he says,
is for condo boards and their lawyers to acknowledge that “a board does
not have absolute power.” Board members, he says, should be “alive to
the risks of recommending that a board usurp the statutory scheme set up
by the act in an effort to retain power.”

“A condominium corporation,” he
added, “is ultimately a statutory, democratic institution and unit
owners can stage a statutory ‘coup’ to depose autocratic governance.”

Both sides of this unfortunate
dispute have incurred significant legal expenses because the old board
refused to acknowledge the legal rights of the unit owners to stage what
amounts a hostile takeover.

The unit owners in this case have now
asked the court to hold the old board members personally liable for the
costs of the litigation, and the judge’s ruling on costs is expected
shortly. If the board members are held responsible to pay for their own
lawyers and the lawyers for the unit owners, it could have a chilling
effect on future condominium litigation.

Sometimes, serving on a condo board
can be a thankless task, especially if its members ignore the wishes of
the owners they are representing.

This past year’s GTA real estate market may become known as the year of aborted transactions.
Read More