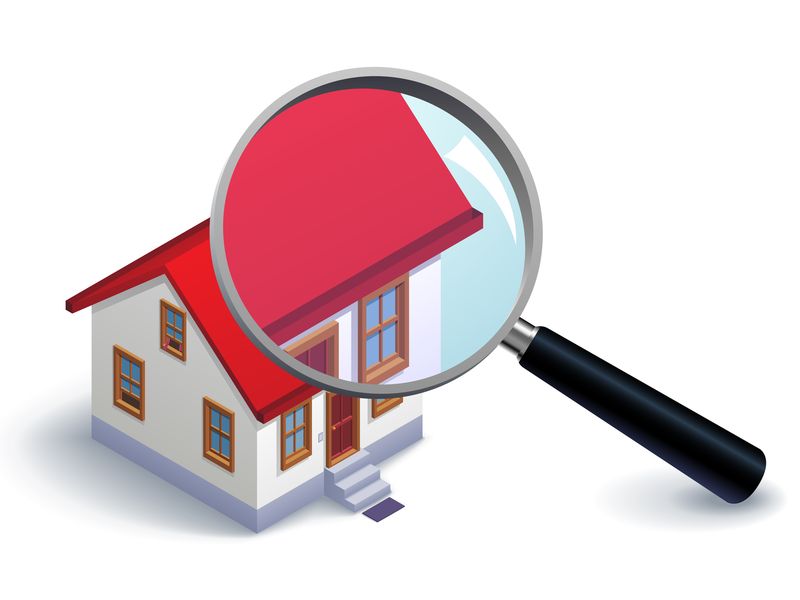 An Ontario real estate agent has escaped responsibility for failing
to review the results of a professional home inspection with his
purchaser client, according to a decision of the Ontario Court of Appeal
earlier this year.

In a 2011 case, which sent shock
waves through the real estate community, a real estate agent was ruled
25 per cent responsible for the buyer’s damages for taking a “hands-off
approach” with respect to the home inspection, and because he failed to
warn his client about the implications of the home inspector’s report.

It all began in 2006, when Glenda
Halliwell wanted to buy a home on Dufferin St. in Toronto. She made it
clear to her real estate agent, Joel Lazarus, and to the home inspector,
that she was allergic to mould and wanted a dry house.

Lazarus ensured that a condition was
inserted in the purchase offer allowing Halliwell to terminate the
transaction if she was not satisfied with the report from the home
inspector.


On the recommendation of Lazarus,
Halliwell hired Brian Edwards to conduct a home inspection. Except for
the furnace, which the seller replaced before closing, no other serious
problems were noted during the home inspection, and there was no
evidence of water penetration through the foundations.

Unfortunately, two months after
closing, there were clear indications of moisture, mould, mildew, rot,
rust and drywall deterioration in the home. Halliwell sued her agent,
the broker, the seller and the home inspector. The parties agreed on
$90,000 damages prior to going to court, but not on who should pay them.

Justice Margaret Eberhard found that
Lazarus took a “hands-off approach” with respect to the home inspection
report. “Had he read the report he . . . might well have concluded that
the parging and driveway issue raised concerns.”

Halliwell, the agent and the broker
all appealed. Earlier this year, a three-judge panel of the Ontario
Court of Appeal reversed Eberhard’s findings of negligence against the
real estate agent and the purchaser, and determined the home inspector
was responsible for all of the damages.

“Turning to the agent’s liability,”
the appeal court wrote, “we agree with the agent’s submission that the
trial judge erred in finding the agent liable on a failure to read the
inspection report, review it with the (purchaser), and bring to the
(purchaser’s) attention the potential for moisture problems arising from
the findings in the report.”

This is not to say that some agent in
the future would not be held responsible for failing to warn a buyer
about a home inspection report. In the Halliwell case, the trial judge
did not hear any evidence concerning the standard of care expected of an
agent in these circumstances.

As a result, the appeal decision in
the case presents both good and bad news for agents and their clients.
While the agent in the case escaped liability for the moisture damages
to his client’s property, a future court in a different case could
decide differently on the agent’s responsibility.

Prudent agents will still review a
home inspector’s report with their clients, but in the end it seems to
me that the obligation, and the risk, all fall on the shoulders of the
home inspector.