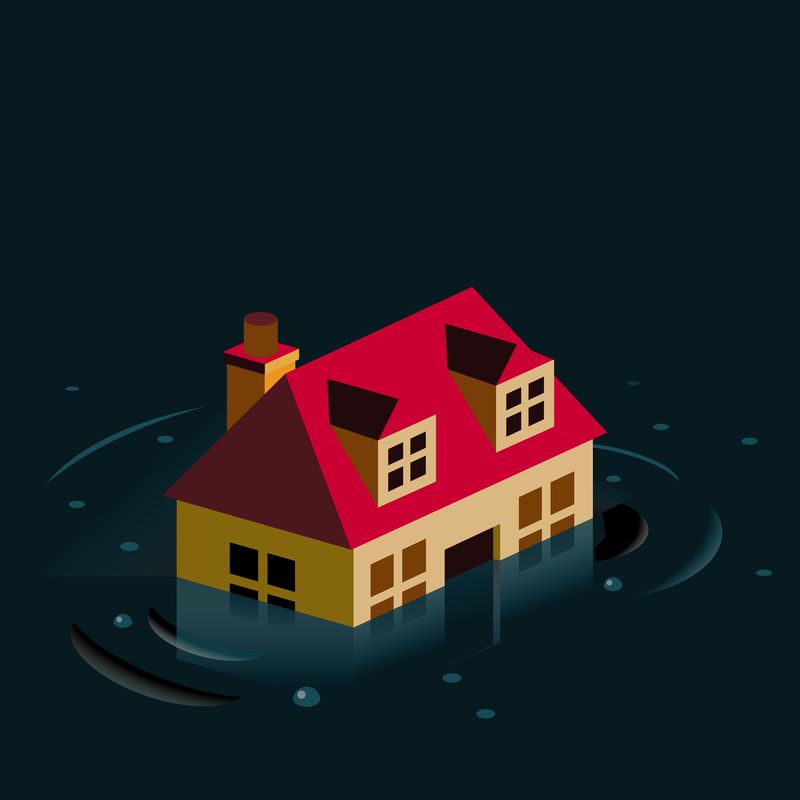 In one of the scariest court decisions of recent years, the Ontario
Divisional Court has ruled that innocent landowners can be held
responsible to remedy contamination caused to their properties by a
neighbour.

Back in December, 2008, Thompson
Fuels filled the fuel oil tanks at the Hazel St. home of Wayne and Liana
Gendron in the city of Kawartha Lakes (Lindsey). Subsequently, several
hundred litres of the oil leaked from the basement of the house onto
city property.

After noticing the leak, Wayne
Gendron informed his insurance company. They hired D.L. Services to
remediate the contamination. D.L. soon discovered that the oil had
travelled into the storm sewers and was winding up in Sturgeon Lake.

When the Ministry of the Environment
(MOE) heard about the spill, they sent a provincial officer to visit the
site. The officer formally ordered Gendron to assess the extent of the
spill, eliminate any adverse effects, and restore the natural
environment.

Environmental remediation is hugely
expensive. Three months later, Gendron’s insurance coverage ran out, and
the ministry was notified. Since Gendron did not have the financial
resources to continue the remediation work, cleanup efforts were
discontinued. By this point, the Gendron property itself had been
remediated, but contamination on the adjoining city property still had
the potential to adversely impact Sturgeon Lake.


In March, 2009, the MOE issued an
order to the city requiring it to take all necessary steps to prevent
discharge of contaminant and to remediate its own property.

The city appealed the MOE order to
the Environmental Review Tribunal but it was dismissed in July, 2010.
The city then launched a further appeal to the Divisional Court,
claiming it shouldn’t have to clean up contamination on its own property
since it was an innocent party and hadn’t caused the pollution in the
first place. The case came before a three-judge panel of the court last
May.

The stated purpose of the
Environmental Protection Act is “for the protection and conservation of
the natural environment.” Under the legislation, a provincial officer
may order anyone who owns property to prevent, reduce or eliminate
contamination, whether or not that person caused the contamination.

Before the Gendron case got to court,
the city had performed all the remediation work required, making the
appeal proceedings to determine responsibility moot. In an unusual move,
the court decided to hear the appeal anyway, citing the public interest
in clarifying future contamination cases.

The issue for the Divisional Court
was whether the review tribunal was correct in refusing to hear evidence
of who was responsible for the spill. Essentially, the tribunal’s
position was that it didn’t matter who caused the spill. The most
important goal is to protect the environment.

Writing for the Divisional Court,
Justice Harriet Sachs ruled that the review tribunal was correct and
that it was reasonable for it not to hear evidence showing it was not
responsible for the oil spill in the first place. At the tribunal, no
one disputed the fact that the city was an innocent party when it came
to the contamination.

As a result, the Divisional Court has
now underscored the law that innocent parties may be forced to cover
the costs of pollution caused to their land by a neighbour. The fact
that the innocent party here was a municipality does not change the
importance of the ruling — innocent parties are responsible for cleaning
pollution on their properties, no matter who caused it.

The remediation costs of the Kawartha
Lakes cleanup are still up in the air. The city is suing the MOE, the
homeowners, the cleanup company and others in order to recover its
costs.

The big issue here is insurance
protection. Most homeowner policies exclude some or all coverage for
pollution conditions, but now that the bar has been raised
significantly, homeowners will be looking to their insurers for
protection from a Kawartha Lakes-type scenario.

What do you think? Should innocent owners have to face bankruptcy when their neighbour causes pollution?