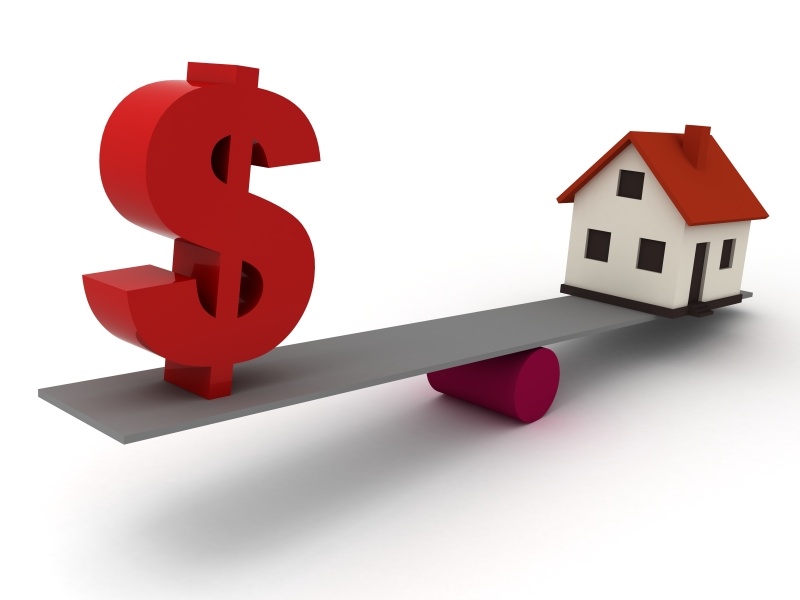 Homeownership Not About Crunching Numbers

Sometimes, even the experts get it wrong, or maybe not entirely right. In her new book, Money Rules, financial guru Gail Vaz Oxlade says that buying a home is not for everyone. Her No. 1 rule: Renting is not a waste of money.

“Home ownership can be
a big ol’ pain in the arse,” she writes. “There are moments of joy and
pride that come with home ownership, but it’s not for everyone.” So far
so good.

Vaz Oxlade then sets out a list of people who should not own a home. In her world view, they are those people who:

Over the years, I have
represented many thousands of home purchasers and can honestly say that
the vast majority have successfully violated one or more of Vaz
Oxlade’s rules, and some have even violated most of them.

For most of these purchasers, homeownership has been a rewarding experience.

Clearly, then, those
people who sat it out and waited until they could meet Vaz Oxlade’s
criteria have suffered financially. My own No. 1 rule is: Don’t wait,
and don’t follow Vaz Oxlade’s rules.

I have many clients
who have made more money from real estate in any given year than from
their salaries, despite having failed to meet Vaz Oxlade’s criteria.

In an interview last month on the CBC radio program Ontario Today,
Vaz Oxlade told host Kathleen Petty, “We have bought the belief that if
you aren’t working towards owning your own home you are an
underachieving slug.” (So much for empathy.)

Some renters easily
qualify for homeownership under Vaz Oxlade’s criteria, but choose to be
tenants for many reasons. They may, for example, not want to deal with
condo board politics, and would prefer to deal with a single property
manager or landlord. Others could pay cash for their homes, but just
don’t to be tied down, or have other uses for the funds.

The bottom line is that the decision to buy or rent is a very personal one, and for many it has nothing to do with money.

For those who have
either dipped their toes into the real estate market, or plunged in over
their heads, real estate offers attractive features not found
elsewhere, including:

For most people, home
ownership is about more than dollars and budgets and leaky faucets.
Lebow hit the nail on the head when he told me, “Homeownership is about
the enjoyment of one’s life, of raising a family and having something
that speaks to the world: This is mine!”