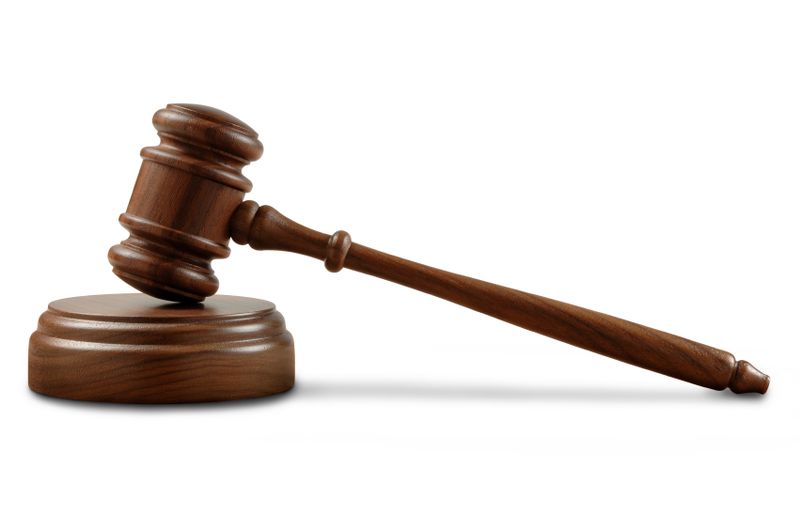 Condo Board Pays Personal Price for Clinging to Power

Five former board
members of a London, Ont., condominium corporation have been personally
ordered to pay costs totalling $36,300 as a result of two related
lawsuits, after the old board ignored the wishes of a majority of unit
owners. The old board had refused to recognize the results of a members’
meeting in which a new board was elected.

It all began when the
board of Middlesex Condominium Corporation 232 obtained an engineering
study to determine the remedial work necessary to prevent water leakage
into the building. The board called a general meeting of owners to
approve the borrowing of $600,000 to fund the repairs, which would have
cost a total of $755,000.

The meeting was eventually held and authorization for the borrowing was defeated.

Unhappy with the high
cost of the proposed repairs, a group of owners got together and
requested a members’ meeting to replace the board of directors. Instead
of calling the general meeting as they were required to do under the
Condominium Act, the old board brought an injunction application to
prevent the meeting from being held, as well as a second court
application to appoint an outside administrator to assume management of
the building.

Last August, Justice
Alan Bryant ruled that the board’s application for an injunction was
“for the sole purpose of preventing the owners from exercising their
rights to hold a requisition meeting to remove the board members from
office and preventing their right to elect a new board.”

In a separate hearing,
Justice Thomas J. Carey turned down the board’s request to appoint an
administrator. A members’ meeting was subsequently held and the old
board was turfed out.

The new board then
asked both judges to order court costs against the members of the old
board personally. In a decision released last month, Justice Bryant
found that the old board acted in bad faith when it brought an
injunction application to prevent the owners from holding a meeting to
replace the board members. Their application, he wrote, was “without
merit.”

The court ordered the five old board members to personally pay court costs of $15,000 to the condominium corporation.

In a second decision
released last month, Justice Carey noted that the former board members
had instructed their lawyer to proceed with their application to appoint
an administrator, even though they had been voted out of office. For a
period of time last August, two separate groups were claiming to be the
directors of the condominium.

The judge noted that
the board was “not acting in good faith in pushing ahead with this
unnecessary litigation.” This conclusion, he wrote, prevented the old
board members from being reimbursed from the condominium’s bank
accounts.

The behaviour of the
old board, Justice Carey wrote, “was deliberate, egregious and requires
sanction.” The old board members were personally ordered to pay costs of
$21,300.52, in addition to the $15,000 awarded by Justice Bryant.

That amounts to $7,260
for each former board member — a high price for ignoring the wishes of a
majority of unit owners and pursuing needless litigation.

London lawyer Joe
Hoffer was counsel for the new board of directors. He e-mailed me to say
that the Middlesex condominium cases present “a cautionary tale for
condo boards and their legal counsel to exercise care in taking steps to
use the legal process to prevent owners from exercising their statutory
rights.”

A number of lessons emerge from this case: