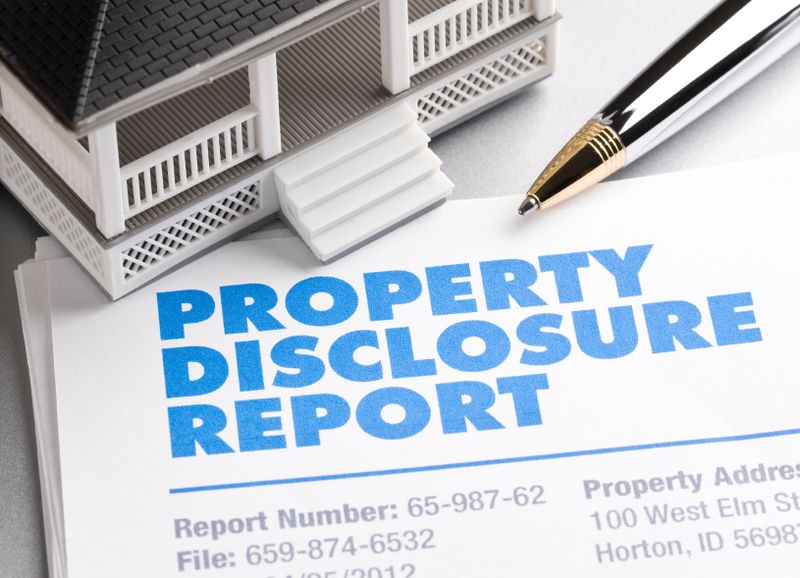 Should Murder or Suicide be Disclosed?

Shortly after Sidney
and his wife bought their Toronto home last fall, a number of their new
neighbours told them that there had been a suicide there just prior to
their purchase.

The neighbours knew in
great detail that the event occurred in the basement washroom, and was
soon followed by a crime scene-like display of 10 police cars, fire
trucks and an ambulance.

Sidney emailed me to report that the seller told them that her brother, the original owner, died of a heart attack.

The property was inherited by the owner’s sister, who sold the house right afterward.

At the time of the
sale, the house was in its original condition except that the basement
washroom had been gutted and renovated. The buyers were told that the
reason for new basement washroom was due to “renovations they never
ended up finishing.”

The new owners are
very unhappy. They wanted to know whether the seller was required by law
to reveal the truth about the suicide, and how this impacts them when
they resell the house.

In Ontario, sellers
and real estate agents have no legal obligation to disclose information
about suicides, murders, or any other matters which might stigmatize the
house.

Nevertheless, real
estate agents are required by their regulator, the Real Estate Council
of Ontario (RECO), to “discover and verify the pertinent facts relating
to the property and the transaction.” RECO interprets its rules to mean
that material facts regarding stigmatized properties need to be
disclosed so that agents can treat all parties to the transaction
“fairly, honestly and with integrity.”

The key element here
is that if the agent is not informed about the property’s stigma —
whether it is murder, suicide, a marijuana grow-op, meth lab, sex
scandal, or even hauntings — there is no obligation to disclose
something beyond the agent’s knowledge.

No real estate agents
were involved in Sidney’s purchase transaction. “The owners stressed a
great deal they’d only do it privately on both ends. Now I think I know
why,” he told me.

No law required the
sister of the deceased owner to disclose the suicide or the reasons
behind the renovation of the basement washroom.

About half of all
American states have laws requiring disclosure of property stigma, some
with certain time limits. Quebec does, but the rest of Canada does not.
Generally the rule is caveat emptor, or buyer beware.

Sidney plans to
renovate the entire house and put it on the market. It seems he is not
required to tell his real estate agent, or any prospective buyers, of
the gruesome event in the basement. But if he did, would it have any
impact on the price?

In 2001, Wright State
University professors James Larsen and Joseph Coleman studied
psychologically-impacted houses in Ohio. They found that real estate
brokers in the state reported that homes with bad histories sold for
about 3 per cent less than non-impacted houses, but they stayed on the
market 45 per cent longer than the average home.

The study concluded
that owners of these properties had to keep their homes on the market
until they eventually found a buyer who didn’t care about the home’s
history or who were happy with the price.

Sidney told me that
for his Toronto “suicide” home, “we never would have paid anything like
what we did had the seller not withheld this information. We find this
extremely unfair and were misled into paying what we would not have
otherwise.”

Some interesting questions arise from Sidney’s story and hundreds of others just like it across the continent.

Shakespeare put it best in The Merchant of Venice when Launcelot says, “Truth will come to light; murder cannot be hid long.”

Is Ontario ready for a disclosure law so that murder or suicide cannot be hid long?

Additional and high closing fees should not be billed to buyers of new builds in the final hours...
Read More
Safe Investments

Should I Buy While Toronto Homes Prices Are Falling?

It's a question a lot of people are asking me - here's what buyers are really asking and how I...
Read More