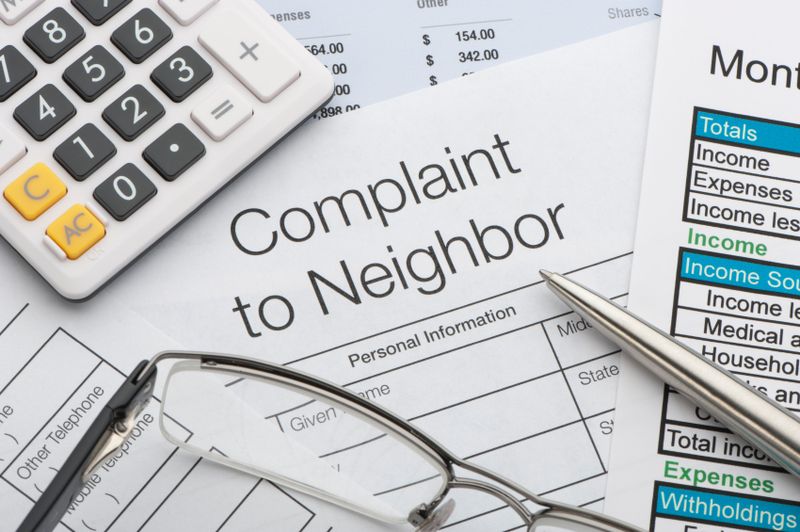 One of the most common
complaints from condominium residents is noise coming from neighbouring
units. In the last 40 years, more than 100 condominium noise cases have
gone to trial in Ontario courts.

The latest of these
involves an application by Elizabeth Dyke against Metropolitan Toronto
Condominium Corporation 972 to require the condominium to enforce its
noise bylaws. The building is a 349-unit high-rise on Wellesley St. E.
near Yonge St.

Earlier this year,
Dyke was living on the 8th floor of the building with her daughter, and
used a nearby unit as her law office (she has since retired).

In February, 2010, two
new tenants moved into Ste. 911, the unit above the Dyke residence. The
wife explained to Dyke that she was a professional dancer and sometimes
used her condo as a practice area.

The noise from
upstairs escalated over the months and by July, 2011 the tenant was
using her unit as a full-time professional dance studio.

In August Dyke reported the nuisance to the police, and began complaining to the property manager.

During the fall of
2011, Dyke made numerous complaints to the management and security desk.
Reports from the security personnel described the sound as similar to
the constant banging of a hammer.

Despite Dyke’s
requests and complaints, neither the condominium board nor the property
manager ever sent a letter to unit 911 requesting that the noise - stop.
There was no follow-up or communication with the tenants or owners of
unit 911.

The noise continued
and, in late 2011, and Dyke told the condo management that she was
experiencing ill health effects and stress due to the constant noise
above her.

Following a demand
letter from Dyke to the condominium in October, 2011, the board’s
lawyers responded that they had been unable to verify the intensity of
the disturbing noise, despite several written reports to the contrary
from their own security personnel.

Dyke finally moved out
of the unit in December, 2011 due to the detrimental health effects
from the noise and related stress. She had advised the condominium
corporation in advance of the reasons she was moving, but no action was
taken to reduce the noise so that she could move back in.

Dyke’s proceedings
against the condominium came before Justice Edward Morgan this past
January. The judge noted that the condominium rules prohibit noise
transmission from one unit to another if it causes an annoyance or
disruption. In the event the noise does not abate following written
notice, the board is required to take action.

In his decision,
Justice Morgan noted that in his view, the condominium corporation “has
not satisfied this duty.” The corporation, he wrote, “has acted in a way
which unfairly disregards the interests of (Elizabeth Dyke) in failing
to take adequate steps to enforce its own rules.” Its actions amounted
to “unfairly prejudicial conduct.”

The judge added that
Dyke did not deserve absolute quiet in her condominium but that the
board has a responsibility to enforce its rules in a balanced way. “It
stands to reason,” he added, “that (Dyke) is entitled to live underneath
a residential apartment unit, and not underneath a professional dance
studio.”

The condo corporation
was ordered to pay Dyke her out-of-pocket expenses of $40,325, plus a
huge costs award of $19,500. Dyke’s claim for pain and suffering, mental
anguish and distress, plus loss of comfort and quiet enjoyment, was
deferred to a later hearing.

The case is a warning
to condo residents that persistent noise will not be tolerated. It’s
also a reminder to condominium boards and managers that failure to
actively enforce compliance with their own rules and bylaws will come at
a steep price.