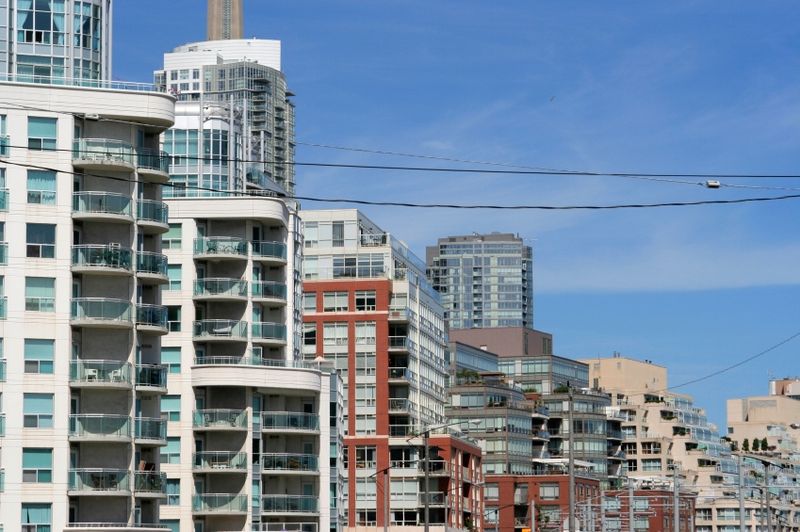 Establishing a Quasi-Judicial ‘Condo Office’ Should be Done with Care

A sea change is coming for the management and operation of the province’s 600,000 condominium units if recommendations in Stage 2 of the Condominium Act review, released last month, become law.

Last year, the Ontario government retained Ottawa-based Canada’s Public Policy Forum to lead a review of the 2001 Condominium Act and recommend changes to solve a number of perceived problems with the legislation.

Condominium owners, developers, managers, lawyers and other stakeholders have now completed the second of three stages of the 18-month review process. Five working groups have developed a series of possible solutions to a number of the issues which emerged from the first stage of the study.

These groups focused on:

The full, 72-page report, available online at ppforum.ca, provides a hint of what condominium law will look like if and when the report’s final recommendations are passed into law.

Of the report’s more-than 200 recommendations, the most significant one in my opinion is the creation of a new umbrella organization known as the Condo Office. This new body would have four main functions: education and awareness, dispute settlement, licensing condo managers and maintaining a condo registry.

While creating a Condo Office would no doubt be an excellent solution to a number of industry problems, it seems to me that great care should be taken in establishing yet another quasi-judicial body like the Ontario Municipal Board and the Landlord and Tenant Board, both of which have come in for considerable criticism over the years.

I have my doubts about a proposed monthly “levy” on all condominium units in the province. Current estimates are $1 to $3 a month from each condo unit — and that’s just in the first year. At the higher end, that translates into an annual budget of $21.6 million, plus user fees.

This compares with the published 2012 budget of the OMB at $7.6 million, and the nearly $28 million for the Landlord and Tenant Board in 2010.

With bilingual services in offices across the province, the prospect of a new Condo Office bureaucracy and industry regulator is just a bit scary.

I do like the idea of the Condo Office having a quick decision maker which would be able to resolve disagreements by making summary decisions on issues involving records, proxies, voting and similar owner concerns. More complex disputes would be referred to a new dispute resolution office.

Compulsory education for new board members is a good idea, but could easily discourage owner participation.

One excellent proposal is a prohibition on the sale or leaseback of assets such as superintendent suites, guest suites or parking units (but not green energy facilities). These sales typically cost new owners in large buildings hundreds of thousands of dollars, with payments spread out over 10 years.

Another excellent suggestion is a prohibition on deferring (and therefore excluding from first-year budgets) operating expenses such as elevator repairs. This deferral often results in a considerable jump in common expenses in the second year of a new building’s operation.

If the study’s recommendations are enacted, condo boards in future might have to compile one annual budget for operations, and another for reserve funds.

Finally, condo boards often have problems obtaining quorums at member meetings, and are forced to adjourn and hope more owners show up a second time. The Condo Act Review suggests that if a 25 per cent quorum is not met after two meetings, a third meeting could proceed with whoever shows up.

Clearly, big changes are coming to condominiums, and all stakeholders better get ready.