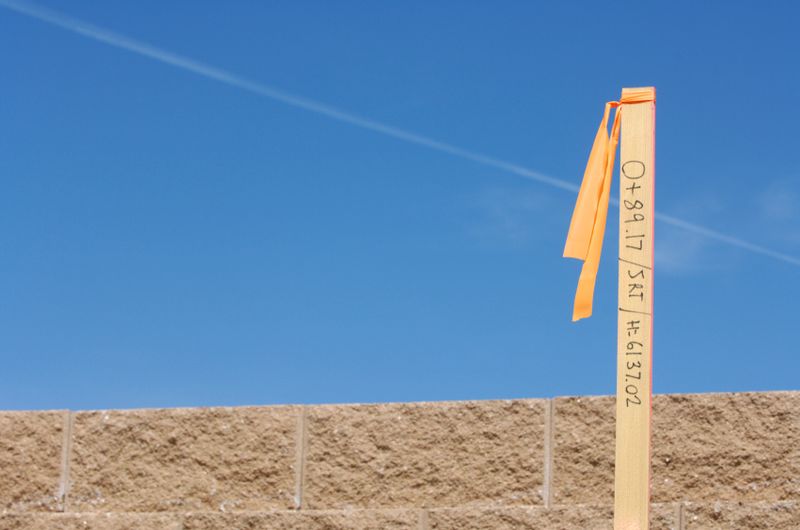 Land Survey Trumps All Documents in a Purchase

True or false? A land survey is unnecessary if the house purchaser buys title insurance.

A court decision released last month by small claims court in Welland, Ont. illustrates the commonly held but incorrect belief that title insurance replaces the need for a land survey.

In November, 2008, Jonathan Strutt wanted to buy a house on Stonehaven Rd., in Dunnville, Ont. Strutt is the pastor of the local Calvary Pentecostal Church.

Strutt had never previously owned a rural house and was unfamiliar with septic systems. After some negotiation, the agreement of purchase and sale was amended to include the seller’s statement that, to the best of her belief, the septic system was installed according to all relevant regulations at the time, and continued to operate satisfactorily.

Two years after closing, Strutt was informed by Chad Plath, his next-door neighbour, that part of Strutt’s septic system encroached onto the Plath property. Wisely, Plath had obtained a land survey prior to his own closing. That 2010 survey disclosed the encroachment, but Platt did not view the issue as a deal-breaker when he bought his new house.

Fortunately, Strutt’s lawyer had arranged a title insurance policy with Chicago Title. So that future sale would not be jeopardized, Chicago Title arranged to have the septic bed relocated back onto the Strutt property at a cost of several thousand dollars.

In 2011, Strutt sued the prior owner of the house for negligent misrepresentation. The real plaintiff was Chicago Title, which sued Franko using Strutt’s name in what is known as a subrogated claim.


At trial, Strutt conceded that on all prior home purchases he had obtained a survey first. He had wanted one for the Dunnville property, but his agent told him — wrongly as it turned out — it was unnecessary and to take title insurance instead.

When I spoke to Strutt last week, he told me that he was happy that he had purchased title insurance, since Chicago Title took care of all the costs of moving the septic bed.

Of course, had a proper land survey been obtained prior to closing, the issue of the encroaching bed could and would have been resolved years before. As well, there would have been no inconvenience or disruption when the septic bed and two holding tanks had to be moved. Title insurance does not compensate for that.

In his written decision last month, deputy judge Terry Marshall acknowledged that it was his task to separate “the wheat from the chaff” and decide whether Franko’s written statement in the offer that the septic system “continues to operate satisfactorily” amounted to negligent misrepresentation.

After a detailed analysis based on a misrepresentation case in the Supreme Court of Canada, Marshall wrote, “The septic system worked fine when Franko was the property owner. It continued to work fine after Strutt became the property owner.”

Even though the case was a “hotly contested matter,” the judge ruled in favour of Franko and dismissed the claim.

For both urban and rural homeowners, the Strutt case provides important lessons when buying houses: