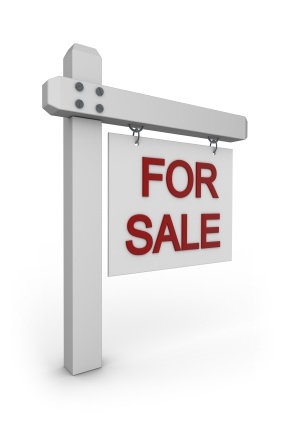 Land transfer tax should be an election issue

As a real estate lawyer, I am a big supporter of the campaign by the Toronto Real Estate Board (TREB) to phase out the Toronto land transfer tax.

Despite TREB’s commendable efforts, and the support of some of the declared candidates for mayor, I am realistic enough to know that any reduction in the tax will have to be made up from some other source of revenue, or by cutting back on services.

Late last year, an Ipsos Reid poll conducted for TREB showed that 69 per cent of Torontonians supported a phase-out of the land transfer tax.

The sad fact is, Toronto needs the money generated by the land transfer tax because its property taxes are too low compared to surrounding municipalities.

The municipal taxes on that home in 2013 were:

Back in 2007, when then-Toronto mayor David Miller and former premier Dalton McGuinty cooked up the municipal homebuyer tax, the City of Toronto had two choices to make up its budget shortfall: increase property taxes or impose a land transfer tax on homebuyers.

TREB president Dianne Usher said recently, “Torontonians overwhelmingly support a phase-out of the Toronto land transfer tax. They have waited long enough. A phase-out of this unfair tax should start with the city’s 2014 budget.”

In my view, the only way to make up the budget shortfall resulting from phasing out the land transfer tax would be to phase-in a gradual increase in property taxes, across the board. It would end the tax penalty for buyers of homes in Toronto, and it would bring Toronto property tax more in line with those of surrounding communities.

It may not be politically palatable in the months leading up to the municipal election, but if getting rid of the city’s land transfer tax means increasing property taxes very slightly for all homeowners, it would end the disincentive to buying homes in Canada’s greatest city.

Bob Aaron is a Toronto real estate lawyer and chair of the Tarion consumer advisory council. He can be reached at bob@aaron.ca . Visit his website at aaron.ca.