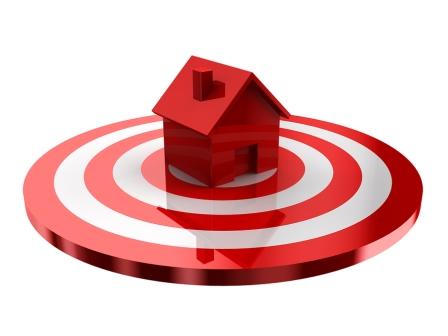 The Seller Property Information Statement, a disclosure form created by the real estate industry, continues to cause grief for sellers, buyers — and real estate agents.

Back in August, 2008, Daniel Fors bought a house in Thunder Bay from Vance and Dorothy Overacker for $392,000. Jack Mallon was the real estate agent for the sellers on the transaction.

Following closing, the buyer experienced significant water problems in the basement and roof.

During the three years the Overackers owned the home before selling it, they also experienced significant water problems in the basement due to a high water table on the land. Their sump pump system had to work almost continuously to avoid basement flooding.

After one basement flood in 2005, their home insurance company paid a $35,000 claim to repair the resulting damage.

In 2008, the Overackers listed the house for sale with Jack Mallon. He gave them a Seller Property Information Statement (SPIS) to complete and advised them — incorrectly — on some of the answers. He told them that if a problem had been fixed, it was not an issue for the disclosure form.

Following his closing, Fors experienced problems with a leaking skylight, the sump pumps, the septic tank and a saturated septic field.

Fors claimed that the Overackers negligently completed the SPIS form knowing the answers were false. He said he would not have bought the house if the SPIS had been completed truthfully.

In May, following a trial lasting seven days, Justice Douglas Shaw released a 30-page decision concluding that the statements by the Overackers in the SPIS were untrue, inaccurate, incomplete or misleading. He also found that Jack Mallon was negligent in his advice to the Overackers on how to answer certain questions in the SPIS.

“The representations,” wrote the judge, “were made negligently,” and Fors suffered damages because of that negligence. “He is entitled to be restored to the position he would have been in if Mr. and Mrs. Overacker had not breached their duty of care” to him.

Shaw awarded judgment to Fors against the Overackers in the amount of $117,830.50, or roughly 30 per cent of the total purchase price of the house. The Overackers in turn were awarded damages against Mallon and his employer to the tune of almost $42,500.

Court costs against the Overackers and Mallon would have added significantly to the awards. In addition, the combined legal bills of both parties could easily have reached six figures for the seven-day trial.

Since the SPIS form was introduced by the Ontario Real Estate Association in 1997, it has given rise to more than 75 lawsuits. Across Canada over the same period, similar forms have produced more than 240 court cases.

The industry position is that the forms were created to provide disclosure of problems to buyers. Some agents believe that the forms protect them from liability — but, in fact, the opposite is true. Too many agents have been sued for providing poor SPIS advice to sellers, and some have been brought before their licensing bodies for related breaches of professional standards.

Clearly, the SPIS form presents significant dangers to sellers and their agents.

Why these forms are still in use continues to amaze me.