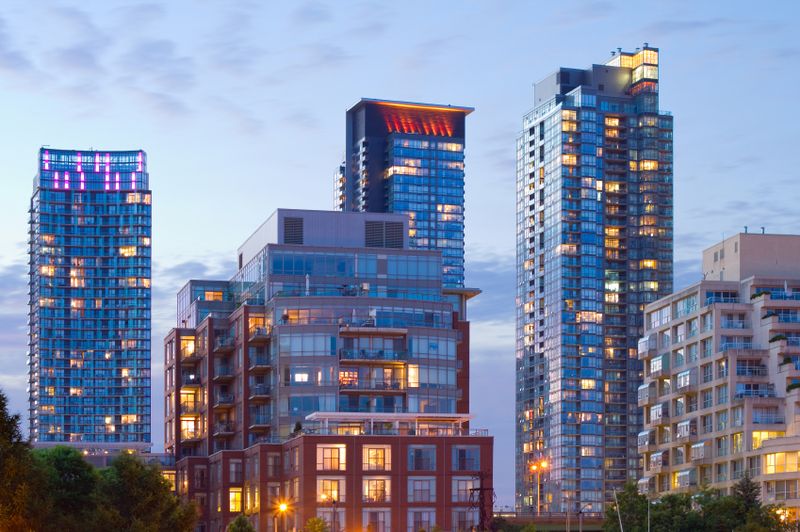 Board fined for defying both condo owners and court ruling

What happens if condominium board members fail to comply with the Condominium Act? That question was the focus of a case which ultimately wound up in Ontario’s Court of Appeal.

In 2011, following extensive garage repairs, the landscaping outside a 1970s-era Ottawa condominium complex required restoration. The Park Square complex consists of a tower with 142 residential units, a nine-storey underground parking garage and a landscaped courtyard which became the focus of bitter litigation.

Following a $2-million restoration in 2010-11, the board of directors of the condominium corporation proposed a new courtyard landscaping design different from the previous configuration.

The new design involved more parking spaces, less vegetation, removal and replacement of the traffic circle and planters, and replacing the red and brown brick walls of the courtyard with a limestone veneer.

Several condominium owners opposed the proposed alterations. They took the view that the modifications were a substantial change to the common elements, and that a two-thirds vote of the owners was necessary under the Condominium Act.


With work about to start, the dissenting owners obtained an injunction stopping the board from proceeding with the work. Eventually, the parties signed a settlement agreement to submit the issue to a vote of the owners.

At a later owners’ meeting, the altered courtyard failed to receive the necessary approval. But the board took the position that it was not bound by the agreement and proceeded with the work.

The parties were back in court again in January last year. Justice Robert Beaudoin ordered that the landscaping be restored to its original design. Since the board members had violated an earlier order prohibiting changes to the courtyard, the condominium corporation and its directors were found to be in contempt of court.

The board members were personally ordered to pay the labour and material costs of restoring the courtyard to its 2011 configuration.

In addition, for violating a court order, the four individual board members were personally ordered to pay legal costs of more than $96,000. Their own legal fees of $109,000 were charged to the condominium’s reserve fund.

Not surprisingly, the condominium corporation and board members appealed Justice Beaudoin’s ruling to the Court of Appeal.

Earlier this month, with one judge dissenting, the contempt finding was upheld but the board members were ordered to pay the condominium a fine in the amount of $7,500 each instead of the costs of restoring the courtyard.

The order to restore the courtyard, and the costs order, remain in force.

In her ruling on the appeal, Justice Gloria Epstein wrote that “the directors of a condominium corporation may believe they know the best course of action for the corporation. However, as reasonable as that belief may be, it does not give them the right to defy a court order.

“The central issue in this appeal was the appropriate sanction for a condominium corporation and its well-intentioned, but ultimately contemptuous, board members.”

Epstein added that if the board “had sought legal advice at the first sign of a dispute, needless consumption of time and money, and needless acrimony, could have been avoided. Certainly, the use of the blunt instrument of contempt would not have been necessary.”

The board members “made the mistake not only of failing to retain counsel until it was too late but also of over-stepping their bounds. They appeared not to appreciate that in doing so they breached their obligations to act in the best interests” of the condominium.