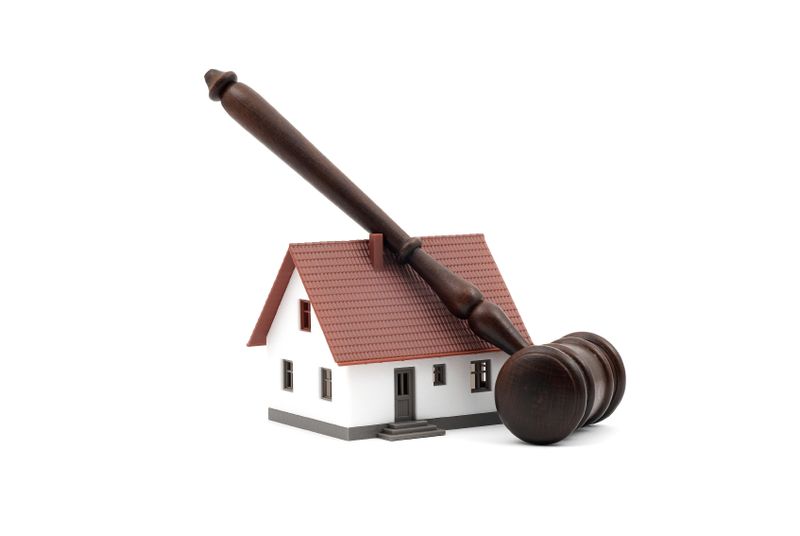 Ghosts among reasons to scare up legal advice

If a property in Ontario has been stigmatized as a result of a murder, suicide, death, haunting — or other unpleasant event — must this be disclosed to a purchaser?

That was the question facing the court last year in a case involving a commercial property in Kitchener after 1784773 Ontario Inc. bought a property from K-W Labour Association back in 2010.

Shortly after closing, a local newspaper article quoted Stephen Kramer, a director of the seller corporation, commenting on the property: “It’s haunted.”

“I have heard this from a couple of people — up on the third floor, there is an office up there and they said some days you see somebody moving around inside of there and there is nobody there.

“We used to make jokes that Jimmy Hoffa was in the basement . . . It’s a labyrinth in there,” Kramer said.

Based solely on this article, the new owner sued the seller for concealing or failing to disclose to the buyer the existence of a hidden defect in the property: the existence of a death and/or murder with the implication there were ghosts.

The former owner applied to the court for an order dismissing the claim. In evidence filed at the hearing, Kramer said he had never seen a ghost, did not believe there was a ghost and that conversations about the property being haunted were a joke.

When asked if the people who told him the property was haunted were joking, he testified: “Oh yeah . . . it was at a social function kind of thing, had a few beers and talking about the ghost up the stairs — ha ha ha, that sort of thing.”

In dismissing the case, Justice James Sloan noted that he was not aware of any case law obligating a seller of a commercial building to disclose to the buyer that someone had died in the building, how they died or that there is a rumour that the building might be haunted.

The judge noted that the case involved “a double hearsay rumour about a ghost from a couple of people after they consumed a few beers at a social function.”

The Ontario Court of Appeal agreed.

However, the Real Estate Council of Ontario requires agents to disclose the existence of stigma to potential purchasers so they can be treated “fairly, honestly and with integrity.”

But if the agent is not informed about a property’s stigma, there is clearly no obligation to disclose.

And even without a disclosure obligation, there are risks of keeping silent about stigma.

A case this past July, in the Supreme Court of Pennsylvania, involved the sale of a home where Konstantinos Koumboulis shot and killed his wife and himself in 2006.

Kathleen and Joseph Jacono knew about the murder/suicide, and bought the house from the estate. After extensive renovations, they listed the house for sale and informed their agents about its history.

Yet after extensive research with their lawyers, their agents and the Pennsylvania Real Estate Commission, the Jaconos decided not to disclose the issue to possible purchasers.

When Janet Milliken, the new owner, found out about the murder/suicide from a neighbour, she sued the sellers alleging fraud, misrepresentation and breach of the unfair trade practice legislation.

Milliken lost at trial, and on two appeals. All three courts ruled that psychological stigmas are not material defects of property that sellers must disclose to buyers.

But although Pennsylvania agents are not required to disclose stigma, the rule for Ontario agents is the opposite.

The lesson? Buyers and sellers in this situation, wherever they are, should always obtain legal advice, and never discuss stigmatized properties after having a few beers.