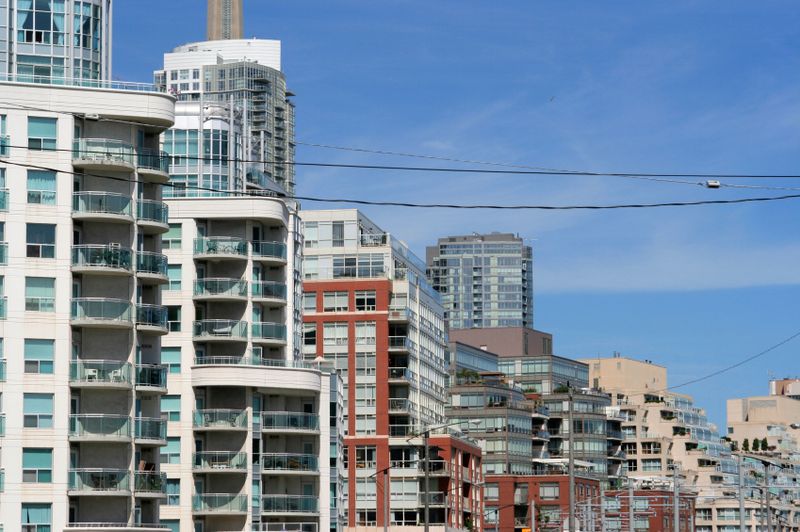 Last month I wrote about a court case involving the purchase of a condo townhouse with a third floor attic conversion that did not comply with the condominium’s declaration.

Ontario’s Court of Appeal found in favour of the new home owner, Kelly-Jean Rainville, who was not shown the condo plans by her lawyer and was not aware that the third-floor loft had been built into space she didn’t own.

The court awarded Rainville the difference in value between a two-storey and a three-storey unit. As well, an earlier ruling requiring her third floor be closed and restored to vacant attic space was set aside. The damages are payable jointly by the law firm and the condominium corporation.

Two lessons which emerge from the Rainville case and the recent experiences of three major title insurers are:

Never purchase a new or resale condominium unit without comparing with your lawyer the unit numbers on the deed against the surveyor’s floor plans for the condominium levels. They don’t always match.

Registered numbers for parking and locker spaces can and do get mixed up. Posted numbers don’t always match the deeds. Always verify unit numbers and location at the time the offer is signed and again on closing.

Larry Ginsler, claims counsel at Stewart Title Guaranty Company in Toronto, expressed his shock about deeds and offers not being thoroughly checked: “I cannot believe how many claims we get relating to wrong units being purchased, (and) missed parking and/or locker units.”

Clearly, he noted in an email, “lawyers are not reviewing status certificates and are not obtaining the relevant condominium plans and reviewing them with their clients. I don’t know why they are not doing so. Either they don’t know what they are supposed to do; are lazy; or simply rely on title insurance to cover their mistakes. It is very frustrating.”

In one case, Stewart Title paid out $38,000 to rectify the purchase of the entirely wrong unit.

It is an easy assumption in a condominium purchase that unit 1201 is legally known as unit 1 level 12. But, in many condo corporations, the numbering on the door differs from the registered title.

This is especially the case for parking and locker units where numbering is random, or where the units are not deeded but their use is assigned in the condo declaration. It is not unusual, for example, to see a parking or locker space with a painted “99” to be shown on the registered title as Unit 53, Level A. It is also common for parking and locker spaces to be registered as exclusive use common elements, without any separate title documents.

Ginsler told me that Stewart Title is seeing new claims of this sort “virtually on a weekly basis.

“I can’t believe what I see,” he added. “People living in the wrong unit, and missed parking and locker units” where ownership was not transferred on the purchaser’s deed.

Defective status certificates contribute to the claims experience. “Eight out of 10 certificates do not indicate the parking or locker,” Ginsler added. “It boggles my mind.”

Other title insurers wrote about similar situations. Lisa Weinstein, director of underwriting at TitlePLUS, said she has seen “many claims involving the wrong condo, parking or locker units, but less frequently than once a week.”

John Tracy, legal counsel at First Canadian, said: “In some instances the lawyers will not review or properly review the condo plan . . . with the client so there is no opportunity for the client to verify if the correct unit is being transferred.”