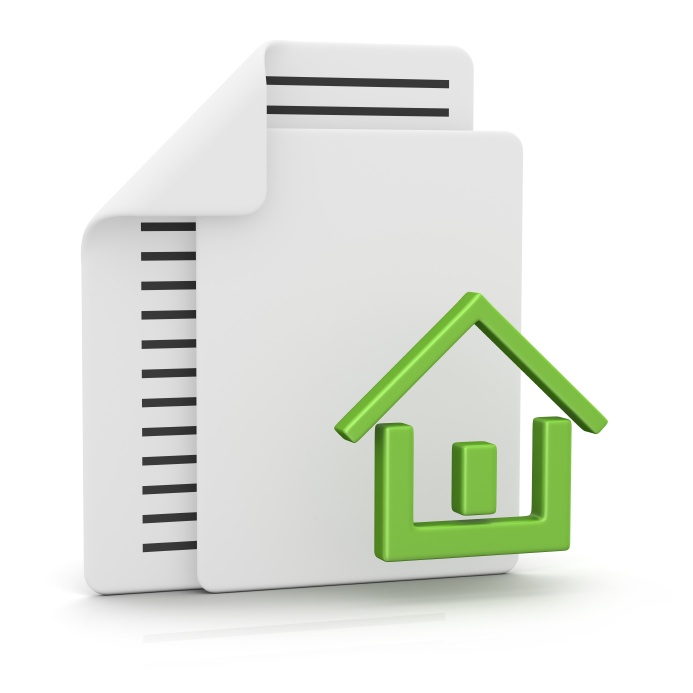 Back in June 2011, Angela Maria Henao and her aunt signed an agreement to buy a new house on Quetico Cres in Oakville. With the June 2012, closing date approaching, Henao and her aunt discovered they were unable to qualify for the required $472,000 mortgage financing.

The purchase agreement was then amended by replacing her aunt as one of the buyers with her uncle, Carlos Restrepo. At the insistence of the bank, he had to be registered on title as an owner. Henao would have been the only buyer if she had qualified for the financing by herself since it was to be her house.

After closing, the Minister of National Revenue refused to allow Henao the HST new homebuyer’s rebate, which I estimate to have been about $24,000.

Henao lived in the house as her primary place of residence. Her uncle never lived there, never made any mortgage or other payments and never expected to receive to receive any proceeds of the sale when the house is sold.

The uncle was clearly on title only as a straw buyer so that his niece could secure mortgage financing. There was no formal trust agreement in which the uncle would have declared he had no interest in the property, but that was in fact their arrangement.

Henao appealed the denial of her HST rebate to the Tax Court of Canada and the court’s decision was released at the end of March. The only issue for the court to decide was whether she was entitled to the rebate.

The law in this area is complex, and in cases like this one, unfair to unsuspecting purchasers. On the sale of every newly constructed home or condominium, the purchase price is subject to HST. The sale price in a builder offer assumes that the purchaser will live in the house and is eligible for the HST rebate.

If the buyer is not eligible, the rebate is added to the builder’s purchase price.

In order to  qualify for the HST rebate, the house or condominium must be acquired for use as the primary place of residence of the titled purchaser or a specific category of relative.

Without losing the rebate, title may be held by the buyer jointly with a specific blood relation, including a child and grandchild, a brother or sister, and relationships by marriage or common-law partnerships — even if the relative doesn’t live in the house.

Unfortunately, aunts, uncles, cousins, nephews or nieces and others are excluded from eligibility.

In addition, there is a rebate of 75 per cent of the eight per cent provincial portion of the HST on the purchase price, up to a maximum of $24,000.

In the case of Angela Henao, Justice Kathleen Lyons ruled that since Carlos Restrepo did not intend to live in the house as his primary residence, and since as the owner’s uncle he was not exempted as a blood relative, both he and his niece were not entitled to the rebate.

In her ruling, Justice Lyons acknowledged the consequences of her decision. “While it is unfortunate that the legislation disentitles (Henao) from the Rebate, it is for Parliament — not the Court — to remedy the situation.”

This month is the busiest month of the entire for real estate transactions year in Canada. Give yourself some breathing room and try not to schedule your transactions for May 1, 15 or 30 — that’s when movers are typically booked solid and could charge you premium rates for a regular moving job.