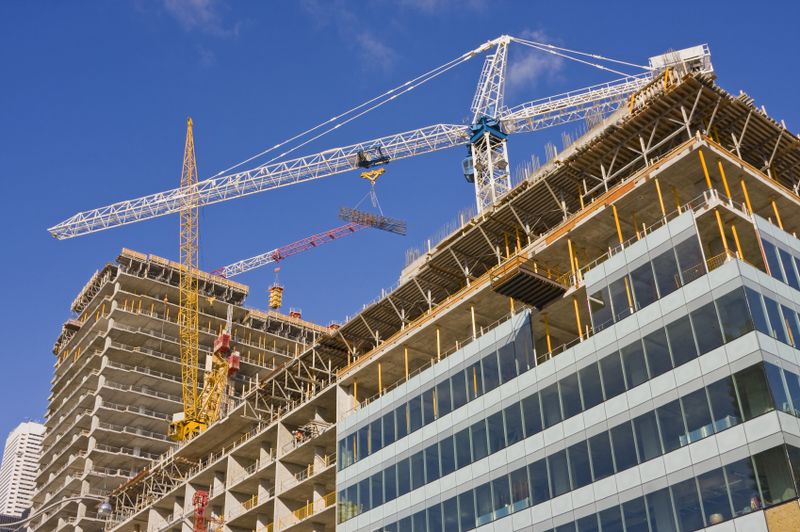 Decisions in two of the cases against Talon International, the developer, were released on the same day last month.

The litigations began when buyers started to realize the units would not yield the profits they were expecting.

Michael Carlson, counsel in two of the cases, cautioned buyers of new condominiums to carefully review any last-minute disclosure notices since they may contain changes to the budgets and common expenses.

“This case,” he said, “firmly pushes the Condominium Act back to its original purpose: consumer protection legislation.”

In the first case, Young Sook Yim and Paul Chung-Kyu Kim had bought a pre-construction unit in the Trump tower in 2007 and paid Talon deposits totalling $172,000.

In November 2011, the buyers visited the building for a pre-closing inspection of their unit. At the same time, the developers provided them with a copy of the proposed hotel unit maintenance agreement. This was the agreement where the hotel unit would be managed for the investor buyers.

After reviewing the document, Yim and Kim took the position that its terms were materially different from the maintenance agreement in the builder’s original disclosure statement and the projected expenses were significantly higher than those originally provided.

Yim and Kim then exercised their right to rescind the purchase agreement based on a material change from the disclosure documents and they demanded return of their deposits. They sued to get their money back.

In a companion case, Adrian Harvey and his company had purchased a $727,000 pre-construction unit in the Trump project in 2005 and provided deposits totalling $145,500.

As in the Yim and Kim case, Harvey objected to the form of the maintenance agreement and the increase in monthly common expenses. He sent the developer a notice of termination but did not use the magic word rescission, which is the legal right a buyer has to back out of the agreement if there is a material change in the disclosure documents.

The court in both the Yim and Kim, and the Harvey cases ruled that the revisions were material changes, and the form of the buyer’s notice was not as important as the intent and content. The deposits were ordered returned.

Nancy Tourgis, who represented the developer in the cases, has filed a notice of appeal.

In another decision released last September, Ganesh Ram and his company sued Talon for return of his deposit of $228,250. Talon counterclaimed for a declaration that the deposit monies were forfeited.

Just before the scheduled occupancy closing in February 2012, Ram was notified that the revised common expenses were 40 per cent higher than those set out in the builder’s original disclosure statement. He took the position that this was a material change in circumstances and that a revised disclosure statement was required. If it had been delivered, the buyers would have a new 10-day window to rescind the transaction.

When the closing deadline in the agreement passed, Ram proceeded as if the agreement was terminated and demanded return of his deposit. Mavis Butkus, counsel for the buyers, was successful in obtaining judgment against Talon for the entire deposit of $228,250 plus interest.

This decision has also been appealed, with the hearing scheduled for May 18.