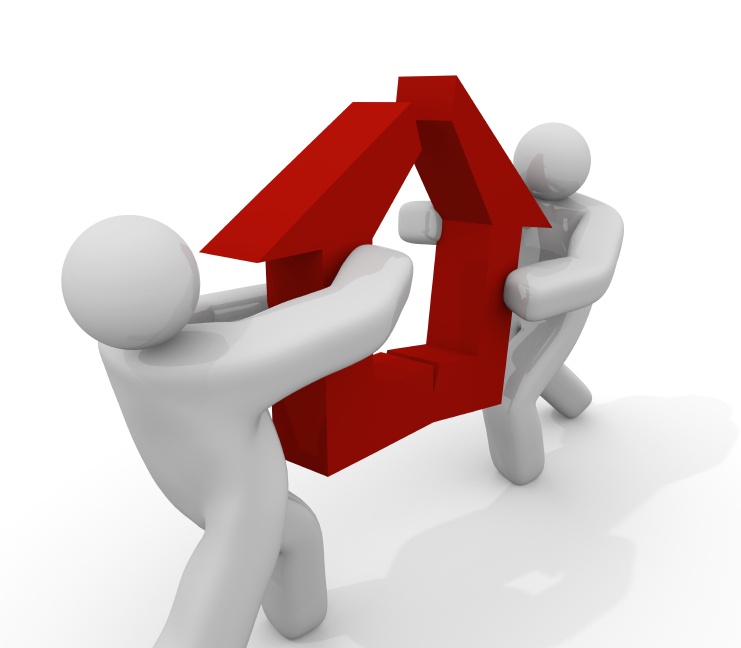 Tenants shouldn’t be able to ‘game the system’

How many times do Ontario judges have to cry out for changes to the landlord and tenant court procedure to prevent tenants from “gaming the system” before the rules are changed?

The question arises in the wake of an April decision of the Divisional Court in which Justice David Broad called for legislative changes to stop unethical tenants from misusing the court system to obtain months of uncollectable free rent from their landlords.

Back in September 2015, Eldebron Holdings rented an apartment on St. George St. in Toronto to Jeffrey Mason for $1,700 per month. The only payment that ever cleared was for the first month of the tenancy. No further payments were made.

In November, the landlord filed an eviction application with the Landlord and Tenant Board. At the hearing in January 2016, the tenancy was terminated and the tenant ordered to vacate the unit. On the last day before the eviction could take place, the tenant filed an appeal.

When the Divisional Court hearing took place in April, the landlord disclosed that the tenant’s previous landlord had been in court on a similar set of circumstances in May 2015.

In the earlier case, Justice David Corbett noted that Mason had been “gaming the system” to live virtually rent free in premises, first on Bellair St. with one landlord, and later on Inglewood Dr. He quashed the tenant’s appeal and ordered him to vacate the unit.

In the Eldebron case, Justice Broad wrote that “the inappropriate behaviour of the (tenant) in ‘gaming the system’ should be discouraged and sanctioned” by an award of costs of $5,639. The total amount owing including costs was $16,786 and the chances of recovery are typically slim.

In his reasons, Justice Broad added his own voice to the words of Justice Ted Matlow in the 2012 decision of D’Amico v. Hitti, when he wrote:

“It is my hope that those in a position to amend the Rules of this Court will consider this judgment and see fit to restrict the right of appeal in residential landlord and tenant cases and, perhaps, require that leave (permission) to appeal be obtained before appeals can be brought.”

In recent years, The Star has chronicled the escapades of Nina Willis, a professional tenant who has battled with eight different landlords before the courts and the Landlord and Tenant Board, eventually winding up with a six month jail term and a year of probation for fraud.

It is tenants like Willis, Mason and Hitti who are gaming the system, making a mockery of the court process and causing serious financial harm to landlords.

The rules of court in Ontario are established by a committee of 29 members including judges, lawyers, representatives of court services and members of the private bar. Four of the members are appointed by the Attorney General, who is presently Yasir Naqvi.

In order for the public to have confidence in the integrity of the justice system, the rules committee needs to undertake a serious overhaul of landlord and tenant procedures. At the very minimum: