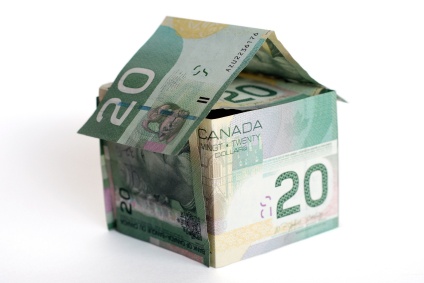 Tax burden of housing sector must be shared by all

Everything was going smoothly on the purchase of a St. Catharines home earlier this year — until I checked the property taxes.

A quick calculation revealed that a similar property in Toronto would be taxed at about $1,247 — about 44 per cent of the St. Catharines levy.

Toronto taxes on single-family homes and condominiums seem relatively cheap, compared to surrounding municipalities. I did a comparison tax calculation for 2016 on a house or condo worth $500,000 and found:

These figures are arrived at by multiplying the assessment of each property (in this case $500,000) by the mill rate that is set by each municipality.

The fact that Toronto property taxes are so low has left the city with a gaping budget hole that is being plugged by targeting specific sectors of the community: notably, home buyers.

The largest hit is the $540 million that home buyers are contributing to city coffers through the municipal land transfer tax. It is scheduled to increase in the new year on homes selling for more than $2 million. No other Ontario municipality has its own land transfer tax.

With these punitive fees and taxes, it seems to me that the city is either doing everything it can to discourage much-needed new housing, or trying to off-load its budget deficit onto the backs of a relatively small number of homeowners, buyers and builders.

City council is struggling to find $2.6 billion for repairs to Toronto Community Housing stock, not to mention another $1 billion for schools and to fill huge gaps in funding for transit, police, social infrastructure and climate and energy goals.

Now the city is contemplating a commercial parking levy, taxes on short-term rentals and an odious plan for tolls on the Gardiner Expressway and the Don Valley Parkway.

The only equitable way to raise the necessary money is to spread the pain widely across all ratepayers in the city.

If this means an across-the-board increase in property taxes above the rate of inflation, then so be it. I am never in favour of paying more taxes, but this type of increase will be shared by everyone instead of just those who buy homes and drive cars.