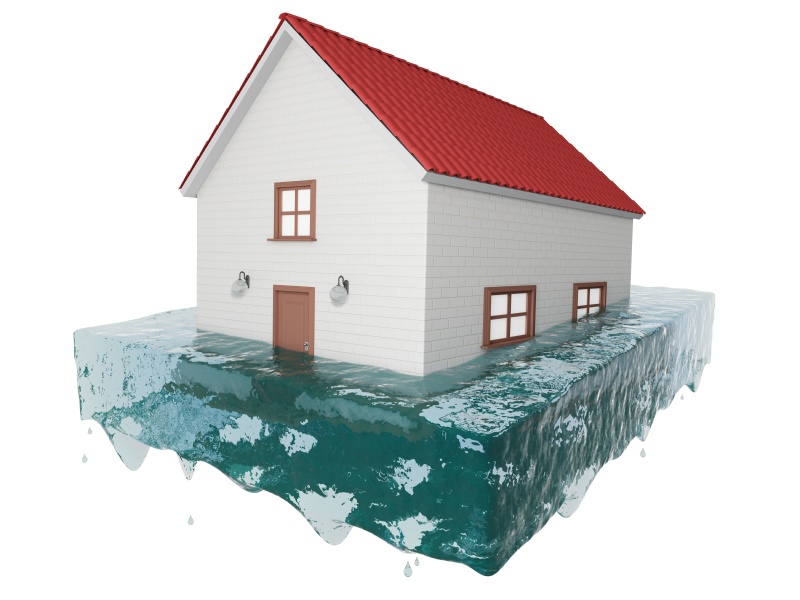 $2 million in water damage not covered by insurance

Imagine turning to your insurance company after catastrophic damages to your house and being told, “You’re not covered.”

That’s what happened to Hassan Hojjatian and Mitra Kermani in June 2011, when their house suffered extensive water damage to the basement, basement bathroom, garage roof and foundation.

An independent expert later assessed the loss to the Toronto house at more than $2 million.

And when their insurers, Axa Insurance Company and Intact Insurance, denied the claim, Hojjatian and Kermani sued to recover their losses.

Justice Suhail Akhtar last year wrote in his judgment of the case: “Water damage to a homeowner’s property is, in today’s world, not an uncommon occurrence.” In some cases, he added, “the damage can be catastrophic and render the property unfit to live in as a home.”

That’s what happened in this case.

The homeowners’ position was that the damage was caused by water entering from the windows and outside the home due to a heavy rainstorm, and at the same time, there was a sudden and accidental escape of water from the plumbing.

The insurers argued that the damage was the result of water seepage through the property’s foundation walls, in addition to a general physical deterioration of the structure, and that damage from these sources was not covered by the home insurance policy.

Several expert reports were introduced in court in an attempt to determine the source of the damage and whether it was covered under the insurance policy. All of the experts concluded that the water damage was related to grading of the land around the home and that the basement flood had been caused by water seeping through the foundation.

Justice Akhtar found the water in the home fit under the policy definition of “surface water” and “ground water,” and was not covered by the policy. In fact, the insurance contract specifically excluded damage caused by this kind of water seepage.

Unhappy with the lower court decision, Hojjatian and Kermani took their case to the Court of Appeal. In November, a three-judge panel upheld the lower court’s decision.

“All insurance policies,” he said, “have limitations on what types of water damage they will respond to. In general terms, coverage is for the sudden and accidental escape, not infiltration, of water. This is why coverage for sewer back-up is an additional charge on your more basic insurance policies,” Semple told me.

“Seepage is a general exclusion in insurance policies and usually occurs due to a lack of maintenance and care.”

The Insurance Bureau of Canada warns consumers that sudden and accidental bursting of pipes is covered by all home insurance, although damage may not be covered when freezing causes water to escape. Some Canadian insurers have started to offer overland flood coverage for policyholders, but this offering is in its infancy.

The takeaways here are: