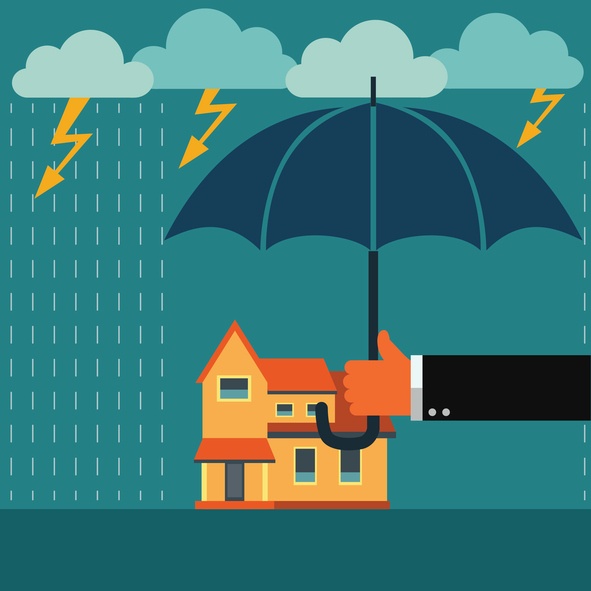 Insurance Company Beaten as Exclusions Do Not Apply to Dam Burst

Not all insurance policies exclude coverage for floods entering a house from the outside.

Last month I wrote about a $2-million claim for catastrophic water damage submitted to their insurance company by Hassan Hojjatian and Mitra Kerman in 2011. Axa Insurance and the court denied the claim on the basis that the policy excluded cover for damage by ground water or surface water.

Shortly after the column appeared, I heard from David Morin, a litigation lawyer in Huntsville, Ont., who wrote to tell me about a recent flooding case in which his clients succeeded against the insurance company.

Cheryl Wight owned a home on Lindgren Rd. E., in Huntsville. A small creek is located just under 14 metres from her home; a man-made lake and dam covering up to 4.85 hectares are a 20-minute walk along the creek.

On April 16, 2013, a six-metre section of the dam burst on a neighbour’s property, causing a flash flood down the creek. Water rose nearly two metres above ground level. It washed away part of the pavement and damaged four driveways. The force of the water overturned a 2,549-kilogram metal food smoker.

Water, mud and debris entered Wight’s home and garage. It damaged part of the concrete block wall in her garage.

Wight had a comprehensive insurance policy with Peel Mutual Insurance Company. It covered damages arising from accidental events, but not against loss or damage caused by water unless the damage resulted directly from water entering “through an opening which has been created suddenly and accidentally.” The policy did not, however, cover loss or damage caused by surface water.

Peel Mutual denied the owner’s claim on the basis that there was no coverage for damage caused by ground water.

Wight sued Peel Mutual and took the matter to court last year, asking for judgment in her favour without a trial, based on the wording of the policy.

To most people, insurance policies have strange wording. First, a policy outlines what it covers. Then it lists exclusions to coverage, saying what it does not cover. Then it outlines exceptions to the exclusions, bringing certain perils back into the area of covered risks. It’s left to lawyers and judges to figure out what is, and what is not, covered.

In his decision in the Wight case, Judge Edward Coke ruled that the damage resulted from the deluge of water which entered Wight’s property. He found that the policy excluded coverage for damage caused by ground water unless there were any exceptions to the exclusions.

The judge then pointed out that the policy says that although water damage is generally excluded, certain risks were in fact covered. The policy, he noted, covered water damage caused by the sudden and accidental escape of water from within a swimming pool, water main, sewer, drain, sump or from an opening which has been created suddenly or accidentally by a peril not excluded elsewhere in the policy.

The lessons from this case: