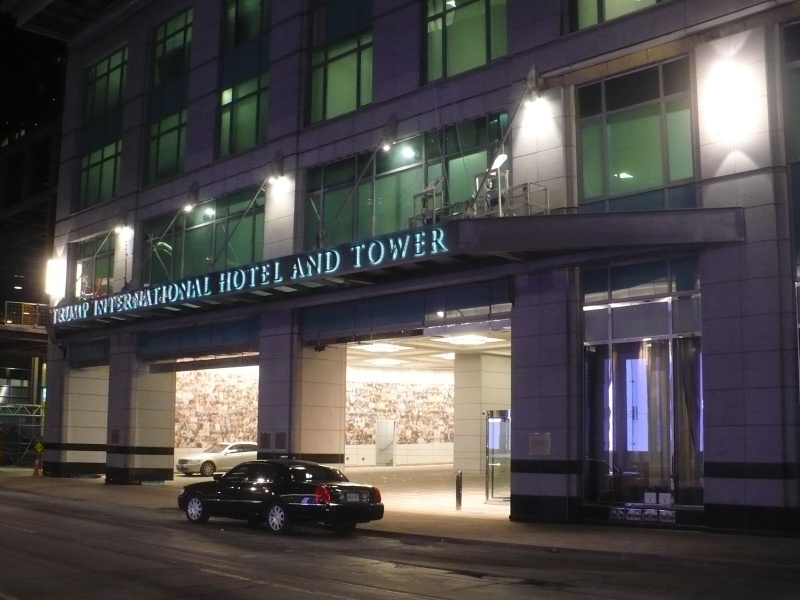 Legal Fight Over Toronto’s Trump Tower is Far From Over

The Supreme Court of Canada has written the latest chapter in the ongoing litigation by two Trump Tower investors against a Toronto development firm, its principals and U.S. President Donald Trump.

But the two court cases are far from over.

Back in 2006 and 2007, Sarbit Singh and Se Na Lee signed separate agreements to purchase units in the Trump International Hotel, to be built in the financial district in downtown Toronto. The developer, Talon International, marketed the units as profitable rental investments, and distributed a document called “Estimated Return on Investment” showing a hypothetical profit stream.

Like other investors, the buyers believed they would profit by participating in the hotel’s “Reservation Program.” Under this arrangement, the buyers would place their units in a common pool of rooms to be rented out at luxury rates. Even after deducting monthly expenses, the investors expected the venture would provide good returns of between 7.7 and 20.9 per cent.

Sadly, they were wrong.

In the two test cases, Singh and Lee alleged the defendants were responsible for negligent misrepresentation and breach of the Ontario Securities Act. They claimed damages and an order rescinding the purchase agreements.

The main defendants were the developer Talon International Inc., and its two principals Val Levitan and Alex Shnaider. Donald Trump was also named as a defendant since he had licensed his name and trademark for use in the building.

The plaintiffs brought motions for summary judgment in their favour, without a trial.

Evidence at the hearing in June 2015 showed that, prior to marketing the units, the developers obtained a ruling from the Ontario Securities Commission exempting the sale of the units from registration and prospectus requirements — as long as the hotel units would not be marketed or structured for profit or gain, and that prospective purchasers would not be provided with rental or cash flow forecasts.

Ultimately, Lee suffered a loss of nearly $1 million and Singh, who refused to close on his purchase, was out his $250,000 deposit.

Justice Paul Perell found that the developer’s estimates were deceptive and filled with misrepresentations. Nevertheless, in a detailed, 49-page judgment, he dismissed the plaintiffs’ claims on other grounds and awarded costs against them.

A three-judge panel of the Court of Appeal reversed Perell’s decision. It rescinded Singh’s purchase agreement, awarded damages to Lee for negligent misrepresentation, dismissed some of the claims against Levitan, Shnaider and Trump, and sent the claim for fraudulent misrepresentation against the three individuals back to the lower court to hear more evidence and to calculate Lee’s damages.

Obviously unhappy with the decision, the developers and principals applied for permission to appeal to the Supreme Court of Canada.

Earlier this month, the Supreme Court dismissed the application for leave to appeal.

While the two test cases were making their way through the courts, the Ontario Superior Court appointed FTI Consulting as receiver of certain assets and properties of Talon International Inc. The receiver’s role is limited to the marketing and sale of the Trump Tower.

Whether Singh and Lee will be able to collect costs and damages from a company in receivership is unclear.