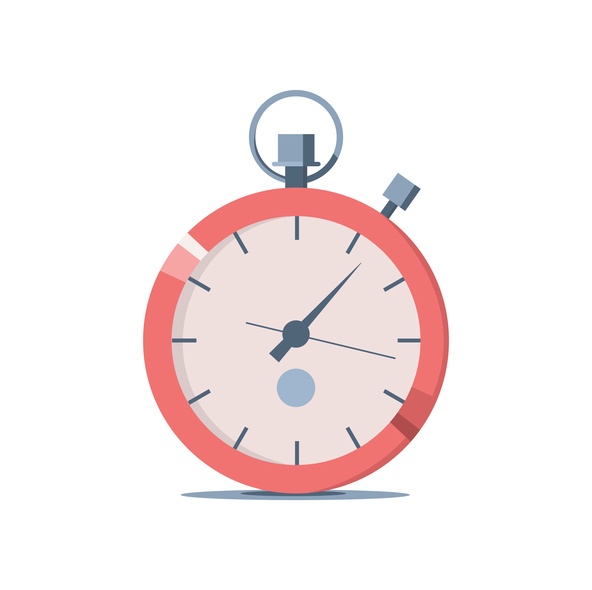 When the city of Toronto increased its municipal land transfer tax on March 1, no one could have imagined that the failure to grandfather any transactions signed before that date would cost one extremely unhappy buyer $157,000.

But that’s exactly what happened when the lawyer for the buyer of two east downtown Toronto commercial properties was seconds late in trying to register the deeds for the properties on Feb. 28, the day before the tax increase went into effect.

Blame the problem on the city of Toronto, which increased its municipal transfer tax from 1.5 per cent to 2 per cent for all transactions registered on or after March 1. The 0.5-per-cent increase applies to the full amount of the purchase price exceeding $400,000.

The problem arose after a Toronto developer last year signed agreements to buy two adjacent downtown properties for the combined total of $32 million. The one-storey commercial buildings on the two sites are ripe for demolition and conversion to mixed-use highrises containing offices, retail and residential units.

On Feb. 28, four law firms were all set for closing. There were two sellers, each with their own lawyer. The “Brown” firm acted for the buyer of both buildings. The buyer’s mortgage lender also had its own lawyer in the deal.

Around 3 p.m. on Feb. 28, “Smith,” the lawyer for the estate of the deceased owner of one of the properties, registered two documents on title to give the estate trustees the power to sign for the sale.

Shortly afterward, Brown, the buyer’s lawyer, contacted the land registry office and arranged — without the knowledge of the seller’s lawyer, Smith — to cancel the registration of one of the estate documents so it could be revised to his satisfaction.

As 5 p.m. approached, and it appeared the estate document might not be corrected in time, the lawyers all agreed to an unconditional extension of closing until the following morning.

Just before 5 p.m., the revised estate document was finally re-registered and the buyer’s law clerk then attempted to register the deeds for both properties. Unfortunately, she missed the registration cut-off by seconds and the two purchase transactions had to be registered the next morning.

But since the new tax rates kicked in on March 1 and the transactions were not grandfathered, the amount of land transfer tax jumped by $157,000 to about $1.1 million. To say the buyer and his lawyer were unhappy would be an understatement.

The buyer immediately retained a litigation lawyer, who insisted that the seller’s lawyer was responsible for the delay because of the claimed defect in the estate documents. Smith countered that the closing deadline in the contract was 11:59 p.m. and not 5 p.m., that Brown had unconditionally agreed to the one-day extension and that Brown should not have arranged to cancel the estate document.

Typically, if a document is defective, the land registry office will return it for routine corrections days or weeks after registration.

Sadly, the final cost of the taxes and the inevitable litigation will be borne by the ultimate buyers of the hundreds of residential condominium units that will soon be built on the site.