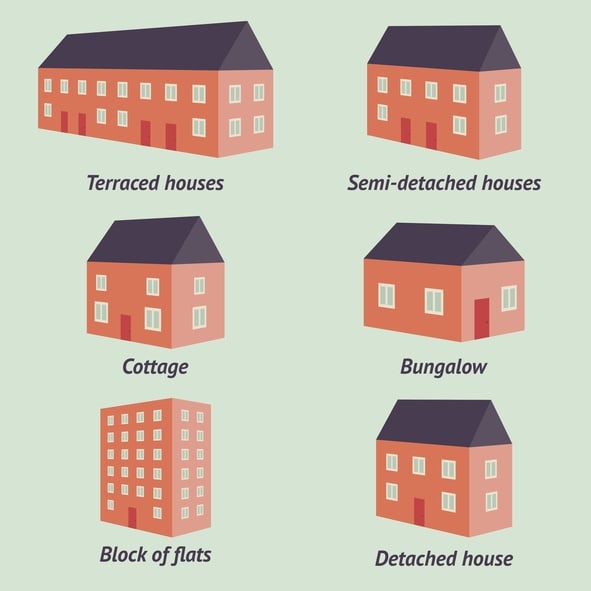 ‘Detached’ home for sale is actually linked to property next door

When is a detached house not detached? That was the question facing the “Smiths” late last month.

The couple came to see me after they signed an offer to purchase a house in Mississauga for $865,000. It was listed and advertised as a detached house. Visually there is at least one metre of empty space between it and the house next door.

After signing the agreement, my clients checked the records of the City of Mississauga and were shocked to discover that the house is officially listed as a semi-detached dwelling. The municipal property code reveals that it is a link home.

The records of the Municipal Property Assessment Corporation also confirm that the house is a link semi-detached.

The link house style was popular in the 1970s and ’80s. Typically, the attachment that joins two adjacent houses is one or two short rows of underground concrete block footings at right angles to the foundation walls. They are entirely unnecessary for structural reasons.

The only purpose of the attaching footings was to allow builders to construct what looked like detached houses on lots which were designated for semi-detached models.

Looking at the row of 12 neighbouring houses from the street, they all appear to be completely detached, with open spaces on all four sides of the buildings and roughly a metre between each house and its closest neighbour.

It is impossible to tell that the houses are linked because the concrete blocks are buried.

Since the Smiths thought they were getting a detached house, as advertised, their position was that they had been misled by the sellers and the listing agent, and they had no intention of closing.

With litigation on the horizon, I referred them to my colleague Michael Carlson to prepare for a possible court case over the purchase agreement and the deposit.

After an in-depth consultation with the Smiths, Carlson wrote to the seller’s lawyer declaring the transaction was void from the outset due to the misrepresentation by the seller and the listing agent, and demanding return of the $10,000 deposit.

Carlson pointed out to the seller’s lawyer that he would be relying on a 1984 decision of the Ontario High Court by Justice Mabel Van Camp in the Bogojevski case. The buyers in that case discovered that the house was a link semi and refused to close.

The seller sued for damages and lost on the basis that there was an innocent misrepresentation of the house as detached. The buyers got their deposit back together with their legal costs.

As to the liability of the listing agent in the Smiths’ case, I had pointed out a 2010 discipline decision of the Real Estate Council of Ontario (RECO) in which an agent was fined $8,000 for incorrectly describing a link house as detached on MLS. The agent admitted to unprofessional conduct for posting false or misleading statements about the house.

My clients may or may not file a RECO complaint in this case.

The Smiths wanted the house but had clearly overpaid based on the misrepresentation that it was detached. The sellers needed to close the transaction so they would have funds for their next purchase.

The sellers had retained their own litigation lawyer and after some discussions, Carlson and the seller’s lawyer negotiated a price reduction of $25,000. It may have been too much for the seller and too little for the buyer but at least the deal will close this month.