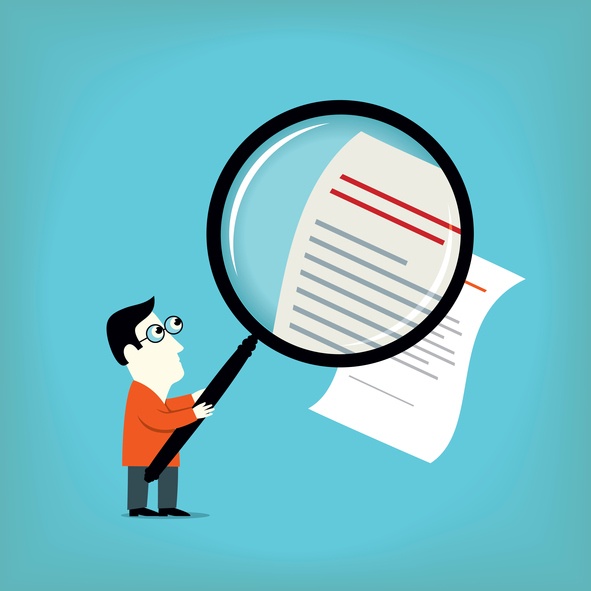 Editor's Note: This article was first published last month (May 2017).

Last month’s introduction of the 15-per-cent Non-Resident Speculation Tax has turned real estate lawyers into agents for the provincial government.

Lawyers now have to be snoops and report sensitive client information which, until April 20, did not have to be revealed.

Even worse, lawyers are now responsible to the government for certifying the truth of the client’s personal information — but with no way to verify it.

Here is the information that now must be collected and sent to the Ontario government for purchases of land with one to six dwellings, and agricultural land. The information is required from all clients — “foreigners” or not. Disclosure to the provincial government was never previously required.

For corporations, the information lawyers and their clients have to provide is even more detailed, and this is the first time disclosures of this type have ever been required.

Under proposed amendments to the Land Transfer Tax Act, lawyers must sign the disclosure statements and certify their truth to the government. I’m not sure how we can verify a statement made by a client about things like his or her citizenship, or presence in Canada during the last year. But the law says that anyone who makes, or participates in making, a false or deceptive statement to the government in the deed registration process, including a lawyer, is guilty of an offence.

The penalty is up to twice the evaded tax and two years in jail. So if, for instance, a buyer misleads their lawyer about the number of days he or she has spent in Canada in the last year, both of them can be imprisoned.

Even worse, although the changes to the law became effective on April 20, not only had they not been passed by the legislature, but a provision in the 1999 Taxpayer Protection Act prohibits a member of cabinet from introducing legislation to establish a new tax without a referendum.

That section in the Taxpayer Protection Act had to be repealed before June 1 so the new tax on “foreigners” could be enacted. At press time, it had not been done.

To me, the new foreign tax is a solution in search of a problem, since the number of foreign “speculators” in the market is less than five per cent. Some observers have called the tax racist, like the Chinese head tax of 1885 to 1923.

A good real estate lawyer who carefully analyzes the speculation tax legislation could structure ways to comply with the strict letter of the law, but completely and legally circumvent its operation and intention.

In any event, it’s not clear how the government expects lawyers to verify and certify client information which will require foreign clients to pay the 15 per cent non-resident tax.