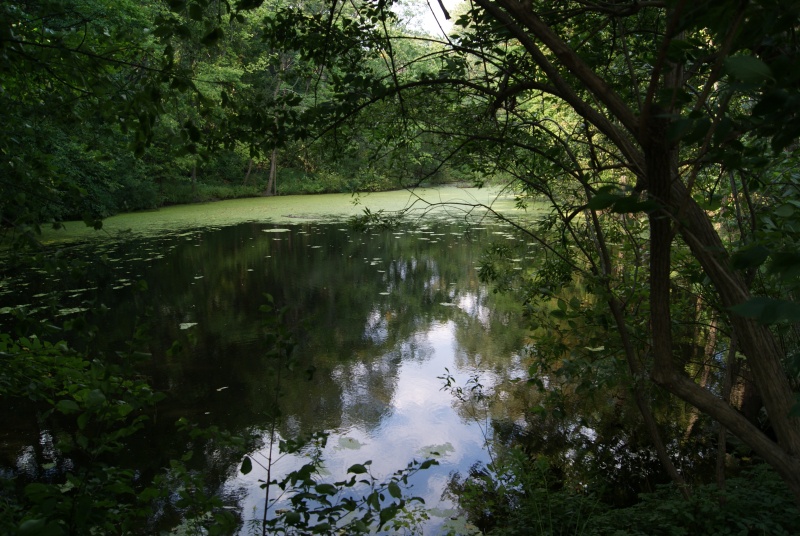 A recent ruling by the Ontario Court of Appeal overturned a divisional court decision that said a financial obligation registered in 1891 on the title to properties in Toronto’s Wychwood Park is enforceable against future owners.

Now the appeal court’s decision says obligations in the 1891 deed are not enforceable against current property owners. This means that park trustees now have no legal way to force reluctant owners to contribute to park maintenance and repairs.

Wychwood Park is a community of 60 houses surrounding a private park and pond near Bathurst St. and St. Clair Ave. It was created as an artists’ colony 126 years ago.

The private roadways are not maintained by the city of Toronto, but by the trustees, acting under the original 1891 trust deed. They are responsible for roadway maintenance, lighting, tennis courts, park, ravine, pond, stream and snow removal.

The trust deed, which is registered on title to all the houses in the area, allows the trustees of the park to charge the owners a monthly fee to maintain the shared facilities owned by the trust.

The Owen family has owned one of the Wychwood Park houses since 1911. When they stopped making payments for their maintenance charges, trustees sued them for arrears of $12,799 due and owing for 2010 through 2014.

The Owen family urged the court to accept the long-standing rule that the 1891 payment obligations could only be enforced against the parties who signed the original deed and not any subsequent owners. They won in small claims court which ruled that the payment obligations were not binding.

The divisional court reversed the original decision, ruling that the obligations were binding. The court reasoned that when they registered a deed to their property, they did so with the implied condition that they were bound by the 1891 trust obligations.

The Court of Appeal then overruled the divisional court and upheld the small claims court decision. It found that positive obligations, such as a requirement to pay monthly dues for parks, beaches or roadways, are only enforceable against parties to the contract but do not bind later purchasers.

This decision of the Ontario Court of Appeal means that the Wychwood Park trustees have no way to enforce owner contributions to maintain the roads, park and other common services.

The ruling also means that many cottager associations throughout the province — which have similar agreements to maintain private roadways — may also lack the ability to enforce payments.

I disagree. The court has created a nightmare for the park owners and its decision is, at best, disappointing from a public interest viewpoint.

Anne Spafford, counsel for Wychwood Park, told me last week that an appeal to the Supreme Court of Canada is under consideration. Other possibilities are for the Ontario legislature to enact legislation giving the trustees legal authority to collect maintenance charges, or for the city of Toronto to assume the park’s maintenance needs.