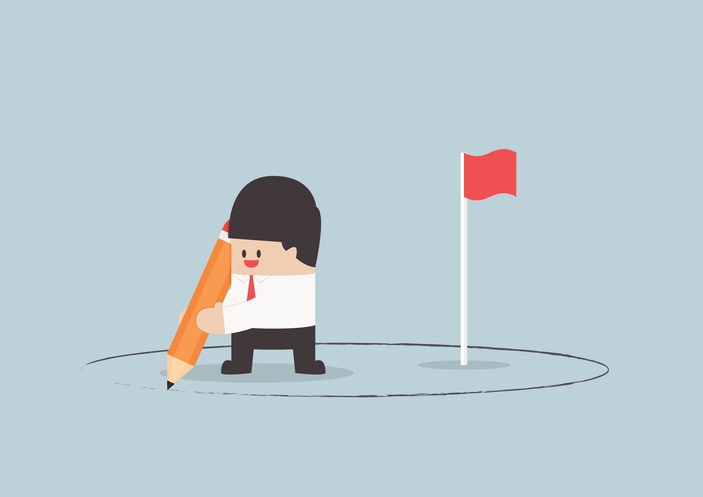 When a Property Survey is More Important Than the Deed

Is a property survey important? Is it necessary if the buyer gets title insurance?

I’ve often said that a survey is the most important document in a real estate transaction — even more important than a deed. A transaction may be closed without a survey, but the owner accepts the risk if the house is not on the same land covered by the deed, or if part of a neighbour’s house is sitting on the buyer’s land.

A 2015 study by the surveyors at Protect Your Boundaries showed that of 1.2 million freehold residential properties in the Greater Toronto Area, an estimated 49 per cent have significant boundary issues, most of which would not be covered by title insurance since they involve fences, hedges and retaining walls.

One of my hobbies is collecting bizarre court cases involving survey-related issues. Among my favourites are the buyer who built a house on a lot down the street from the one he actually owned, and the buyer who thought his lot was 10 feet wider than the actual measurements. He built his new house five feet onto the neighbour’s land.

Purchasers have discovered, to their dismay, that they do not own the driveways leading into their property.

Lack of a survey can be fatal to a property closing. I’ve written columns about a vendor who owned a house on the wrong side of a street, and about another vendor who owned the wrong half of a semi-detached house. I’ve also written about a transaction where, due to a botched severance, my client owned half of his house, and the neighbour owned 1-1/2 houses.

Disputes over misaligned fences and shifting shorelines have been keeping me very busy lately.

Many lawyers and real-estate professionals believe that title insurance is a substitute for an up-to-date survey. This is a misguided view.

Title insurance provides indemnification for some issues but is not the same as getting an up-to-date survey. Most policies offer protection for a violation, variation or adverse circumstance that would have been disclosed by a current survey.

Earlier this month, I wrote in this space about Boro Radjevic who paid for a property that is 2.21 metres narrower than what he paid for. Title insurance denied coverage and now he is forced to sue his lawyer, the seller and the real estate agents.

Title insurance will cover the owner’s expenses if a court or municipality orders removal of an encroaching improvement, such as a garage or pool or septic bed, but not a boundary wall or fence. But it typically won’t pay for the reduction in value.

Title insurance, as valuable as it is, does not cover defects which the buyer knows about before closing.

Nor will it cover the loss of a buyer’s ability to build improvements such as a pool in the back yard or add onto the rear of the existing house.

Buyers need to have an open and frank discussion with their real estate agents and lawyers about the value and importance of a survey. Only then can the buyer decide whether to get a survey or take the risk and proceed without one.

Databases of existing surveys are available online at protectyourboundaries.com and landsurveyrecords.com.