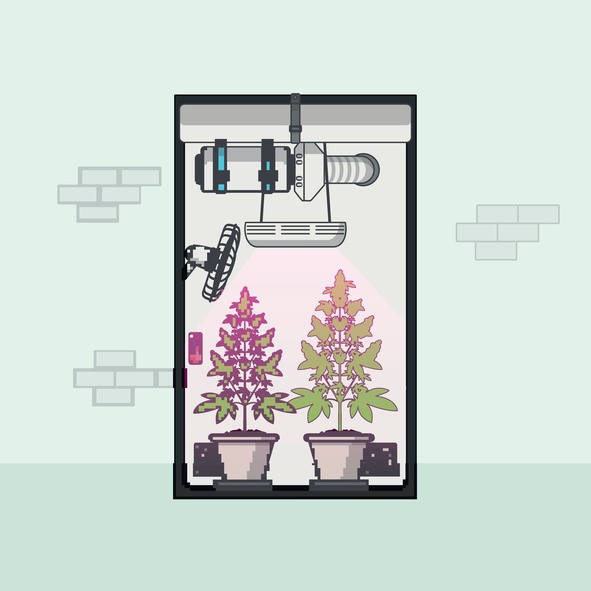 When marijuana becomes legal next summer, landlords, tenants and condominium owners can expect an increase in disputes related to both indoor and outdoor smoking.

Effective July 2018, anyone 19 and over will be able to smoke marijuana in their units and grow up to four plants per residence. The maximum height of the plants may not exceed one metre.

This raises the question of whether landlords and condominium boards will be able to prohibit both the cultivation and smoking of marijuana in residential units.

In the landlord-tenant sphere, landlords may legally prohibit smoking both tobacco and marijuana in new leases, but it may not be possible to prohibit existing tenants.

Condominium corporations can enact smoking bans by amending their declarations, provided that 80 per cent of the unit owners vote in favour of it.

Condo boards can also attempt to regulate cannabis use by enacting reasonable rules, striking a balance between the rights of smokers and non-smokers.

Any new rules might exempt existing owners or occupants as long as efforts are made to ensure that the second-hand smoke is self-contained. In addition, under our human rights legislation, some accommodation should be made for disabled individuals who smoke marijuana in their units for medical reasons.

In a growing body of cases in courts, landlord and tenant boards, and human rights tribunals, many rulings have been sympathetic to the plight of non-smokers unwillingly exposed to drifting second-hand smoke in their own homes. To date, the cases have dealt exclusively with tobacco use. But it is not unreasonable to expect more litigation starting next summer due to the effects of marijuana smoke.

Until now, court cases which focus on objections to second-hand smoke have usually been based on the legal principle of nuisance.

The first court case I was able to find on this topic is the pre-Confederation Upper Canada decision in Cartwright v. Gray in 1866. The plaintiff complained about smoke from a neighbour’s carpentry shop — which burned pine shavings and other refuse.

The judge said: “A man may not use his own property so as to injure his neighbour . . . Every man, by common law, has a right to pure air, and to have no noxious smells or smoke sent on his land…”

Court cases, rental housing tribunal decisions and human rights cases across the country, even as high as the Supreme Court of Canada, have followed this legal principle.

A British Columbia decision in 2003 involved drifting second-hand smoke in a social housing project. The tenant was evicted, even though he argued that he had a Charter right to grow and use marijuana.

The judge wrote that that the odour made neighbouring suites virtually unlivable and the government was obliged to protect them from unreasonably disturbing odours. The decision was upheld on appeal and the Supreme Court of Canada dismissed an application for permission to appeal to that court.

In light of the impending legalization of cannabis, landlords and condominium corporations would be well advised to prepare action plans to deal with the issue before it becomes a problem.