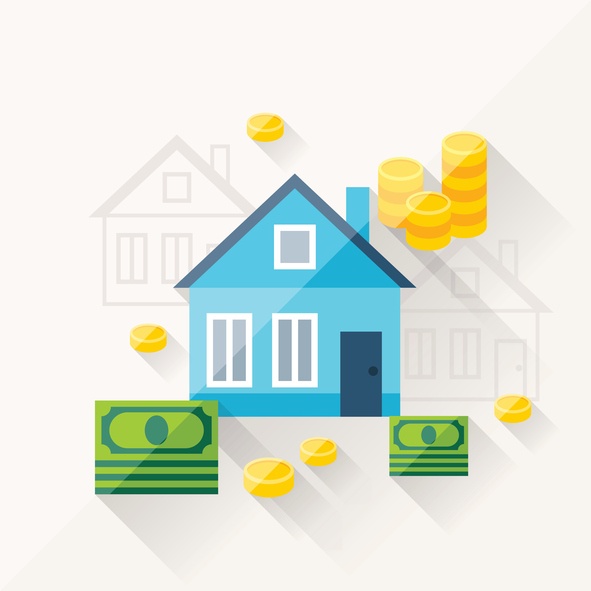 The Ontario government acted with speed in imposing a new non-resident tax on real estate purchases.

But when it comes to protecting consumer deposits on purchases of new-construction homes and condominiums, both the government and the board of the Tarion Warranty Corporation have been moving slower than molasses in January.

In fall 2015, the province announced a review of Tarion. When it was completed at the end of 2016, the Cunningham report recommended a study of deposit protection rather than dealing in any meaningful way with the issue.

This past spring, Tarion launched a review of its deposit protection —its final report has yet to be released.

The legislation will separate the provider of the new home warranty program from the regulator of new homebuilders, and establish an administrative authority for each.

A corporation will be established, under the proposed New Home Construction Licensing Act 2017, to regulate licensing of new homebuilders and sellers. A licence will now be required by anyone offering to sell new homes or condominiums — including, presumably, real estate agents and brokers.

Under the Protection for Owners and Purchasers of New Homes Act 2017, the former Tarion legislation will be repealed and replaced, and tighter controls imposed on builders. The body that replaces Tarion Warranty Corporation will have the authority, subject to approval by the minister, to impose regulations governing deposits.

There is no mention in the draft legislation about any changes to the level of deposit protection. In March, the government announced a target implementation date of Jan. 1, 2018, but MacCharles said last week that the new system likely won’t be up and running until 2020.

Tarion currently protects buyer deposits up to $20,000 on new condominiums and $40,000 on new homes. These levels were last established in 2003. But home prices and deposit amounts have skyrocketed since then.

The unprecedented collapse of large builders, such as Urbancorp, and recent insolvencies of other builders, have demonstrated that many home buyers — particularly in the GTA — are vulnerable to losses, not only for deposits they’ve paid, but also for amounts paid for upgrades and extras that exceed the maximum recoverable under the warranty coverage available today.

While the government takes its time about increasing deposit protection, one builder has jumped in to fill the void in government consumer protection.

Last month, Great Gulf, one of North America’s leading homebuilders, and Westmount Guarantee Services announced deposit protection for all new Great Gulf freehold homes in Ontario to insure the amount of the deposit not covered by Tarion Warranty Corporation.

In its announcement, Great Gulf president Christopher Wein explained, “We’re always looking for new ideas and new innovations to provide our home buyers with the best possible options . . . We are delighted to offer this advantage to our customers so that they may benefit from the serenity of knowing their initial investment is protected.”

Great Gulf will provide Westmount Protect deposit insurance at no extra charge with each new home purchase. The program launches immediately, with the new Westfield community location in Brampton.

It’s a sad reflection on the government’s delayed action on consumer protection when a private corporation has to step up to guarantee deposits. Ontario consumers can’t wait until 2020.