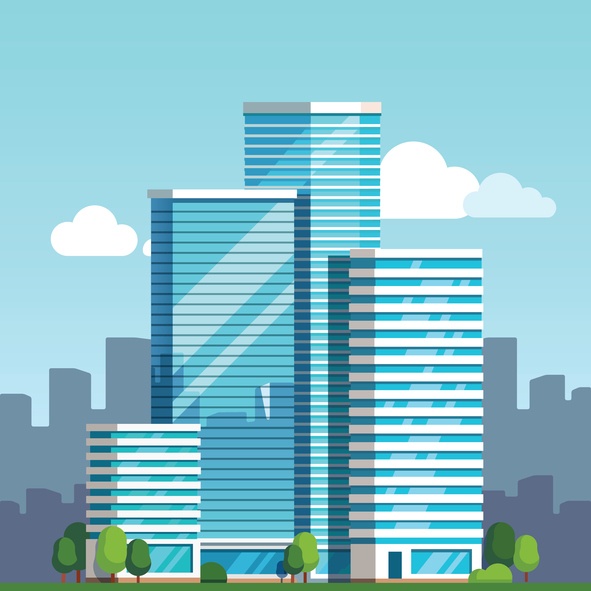 With parts of the new Condominium Act coming into force next week, there is concern about important consumer protection sections in the act that have been delayed.

The amendments to the Condominium Act, 1998 were enacted in December 2015, by the passage of Bill 106, the Condominium Management Services Act, 2015. Although the legislation has received Royal assent, the amendments do not come into effect until they receive section-by-section proclamation by the Lieutenant-Governor.

Some of the amendments have already been proclaimed — many of them take effect on Nov. 1, and others are scheduled to become law on Jan. 1, 2018.

But there is no timetable for proclamation of many important consumer protection parts of the new law.

Audrey Loeb, condominium law expert and an author of two books on the Condominium Act, is among the critics of the delay to enact the protections for buyers of newly-built condominiums.

“I don’t understand,” Loeb says, “what the government’s excuse is for not proclaiming these sections on Nov. 1.”

Some of the consumer protection sections not yet in force:

This provision would cover, for example, a contract for the long-term lease of geothermal equipment or the supply of telephone, cable TV or internet services to the building.

There is also a new provision that the corporation may sell the building, land and all the units if 80 per cent of the unit owners vote in favour of the sale.

But the government simply has no excuse for delaying implementation of these very important consumer protections.