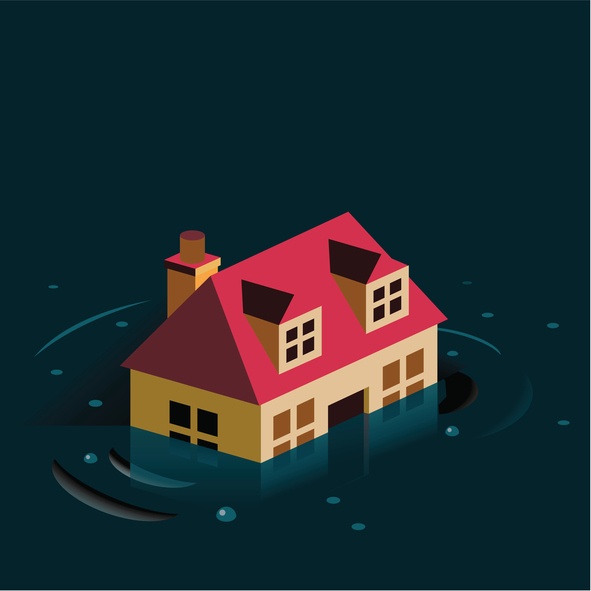 You Could Be Liable for Home Tank’s Oil Spill

A recent decision of the Ontario Superior Court warns homeowners that a distributor’s delivery of fuel oil does not mean that their tanks are safe. It also cautions fuel distributors that they may be liable for spills brought about by a homeowner’s negligence.

These warnings were highlighted in a recent online blog about the case by Toronto environmental lawyer Donna Shier of Willms & Shier.

After a trial that took 25 days, Justice Robert Charney found homeowner Wayne Gendron partly responsible for an oil spill that required the demolition of his house on Hazel St., across the road from Sturgeon Lake in the city of Kawartha Lakes. The judge also found the fuel distributor liable for a portion of the damages.

Gendron’s house was heated by oil from tanks located in the basement. They were filled through a fill pipe located outside the home.

The judge found that in December 2008, Thompson Fuels delivered 700 litres of fuel oil to the house. One of the tanks leaked a total of about 600 litres, and some of it made its way through a drainage system under the house into the municipal culvert and from there into Sturgeon Lake.

Court was told that Gendron and an unlicensed friend installed two 910-litre tanks in 2000. Some years later, when he ran into financial difficulty, Gendron filled the tanks with cans of cheaper stove oil. Unfortunately, the stove oil was contaminated with water and microbes, which resulted in corrosion and perforation of the tank.

A complex series of court and tribunal cases ensued.

The Ontario Ministry of the Environment and Climate Change ordered Gendron to remediate the contamination of the lake and the land under his house. Nearly $2 million was spent to remediate that oil spill, and Gendron’s personal insurance coverage was rapidly exhausted. The house had to be demolished to remove the contaminated soil under the foundation.

The city of Kawartha Lakes was ordered by the ministry to clean up any oil left in the city’s culverts and sewers. The city unsuccessfully appealed that order three times — right up to the Court of Appeal — losing all three times.

The city then ordered Gendron, Thompson Fuels and the Technical Standards and Safety Authority (TSSA) to compensate it for the remediation. That order was appealed to the Environmental Review Tribunal. Thompson and the TSSA settled and withdrew their appeals. Gendron’s appeal was unsuccessful and he was ordered by the tribunal to pay the city more than $300,000.

The city also sued many other defendants to recover its remediation costs.

Gendron sued Thompson Fuels, the TSSA and the tank manufacturer for the spill damages. That claim was dismissed by the Superior Court.

The remaining claim against Thompson Fuels resulted in the decision by the Ontario Superior Court this past July. The court set the damages for replacing the house at more than $472,000, and the excavation costs at $48,222.

In a 40,000-word decision, Justice Charney ruled that Thompson Fuels was responsible for 40 per cent of the damages, and Gendron for 60 per cent, due to his negligent installation of the tanks and allowing them to be used with contaminated fuel.

For owners of homes or cottages heated with fuel oil, there are a number of lessons from this case: