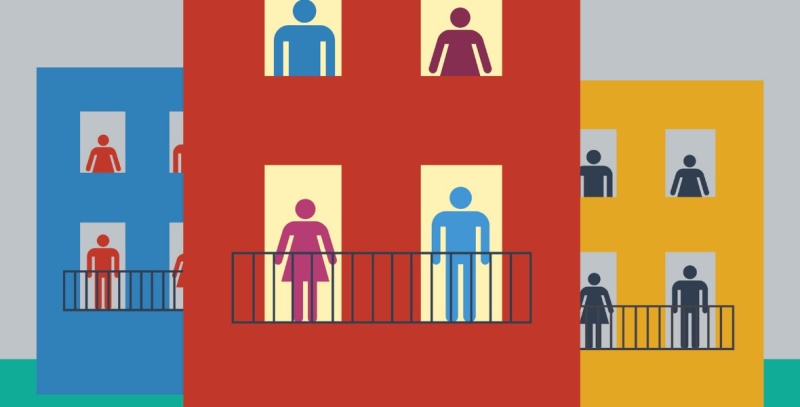 When a parent registers title to a home in joint names with a child, and the family relationship later breaks down, the results can be unhappy — and expensive — for all concerned.

Back in September, 2011, William Stubbings purchased a condominium in Yorkton, Sask., in his own name. Two years later, at 87 years of age, he transferred title of the condominium into joint names with right of survivorship with his son, John. Stubbings received no payment for the transfer.

At the time, he had a “good relationship” with John. Based on advice he received, his intention was to save his estate from having to pay probate fees on his death. By transferring the property title into joint names with his son, ownership would automatically pass to John on Stubbings’ death without payment of probate fees.

In Stubbings’ mind, the transfer was conditional on father and son maintaining their relationship, and based on the assumption that he would not need to sell the condo for any reason during his lifetime. Despite the change in the registered ownership, he did not intend for John to receive any real interest in the condo until his death.

In the year following the transfer, the relationship between father and son deteriorated, and they stopped communicating with each other.

Stubbings then changed his mind about allowing John to jointly hold title to the condominium. He no longer wanted his son to be the sole beneficiary of the property.

In 2014, Stubbings’ lawyer sent John a letter asking him to transfer the title back to his father. John refused, stating that he considered the transfer to be an irrevocable gift.

Ultimately, Stubbings and his son wound up on opposite sides of a court case. Stubbings asked that ownership of the property be transferred back to him. He told the court that he and John were “no longer getting along.”

In his written judgment in January, Justice Donald H. Layh neatly summed up the situation between parent and child, noting that this type of conflict is not particularly rare.

He decided that when Stubbings transferred the title into joint names with John, he had irrevocably gifted a one-half interest to his son. John was not holding his interest in trust for his father, but owned it outright in his own name.

In his ruling, the judge wrote: “A parent decides to gratuitously put a child’s name on title to real property, ostensibly for estate planning purposes to avoid probate fees. The parent later changes his mind and discovers that making a title joint with a child is easy to accomplish but difficult to undo.

“The parent discovers that an estate plan using a Last Will and Testament is easily changed solely at his discretion, but disconcertingly realizes that after real property is registered in joint names with right of survivorship, changes are far less straightforward.”

Justice Layh quoted the words of Justice Rosalie Abella in the landmark 2007 decision of the Supreme Court of Canada in the Pecore case:

“Tolstoy wrote at the beginning of Anna Karenina: ‘Happy families are all alike, every unhappy family is unhappy in its own way.’ That unhappiness often finds its painful way into a courtroom.”

Stubbings was ordered to put the condominium on the market unless he paid his son $147,500 representing half the value of the unit. For him it was an expensive conclusion to a very sad family dispute.