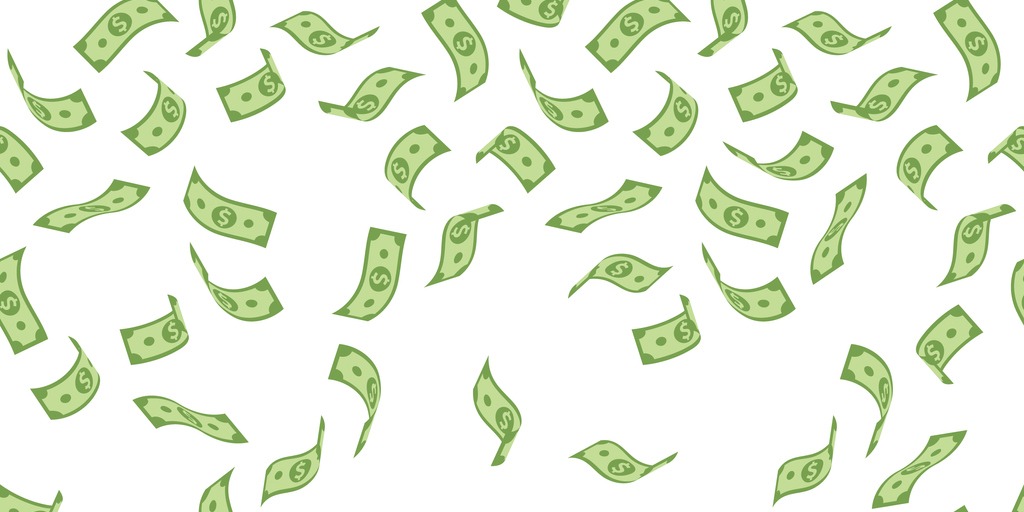 At the start of the year, who would have believed that we would now be happy to learn that Canadian and US inflation rates were holding steady at about 7%? Or that we would be relieved, after the sharpest increases on record, when the Bank of Canada (BoC) and the Fed hiked by only 0.50% at their final meetings of the year?

2022 will go down as the year the free money era ended. Wherever we are headed next, the only certainty is that it won’t be back to interest rates that start with the digit “1” any time soon.

Here are my final and most important observations about our current interest rate environment as we head into 2023:

As we head toward the challenges that we know 2023 has in store for us, I will close by expressing my gratitude to you, my reader, for your ongoing interest (pun intended!) in my weekly Monday musings.

Have a safe and happy holiday season.

The Bottom Line: Government of Canada bond yields drifted lower again last week. Fixed mortgage rates also continued to drop. There is still more air under those rates for lenders to work with, so they will likely fall further over the near term.

Five-year variable rate discounts were unchanged last week. Variable rates are now considerably (and unusually) higher than fixed rates, and that has significantly diminished their appeal for now.