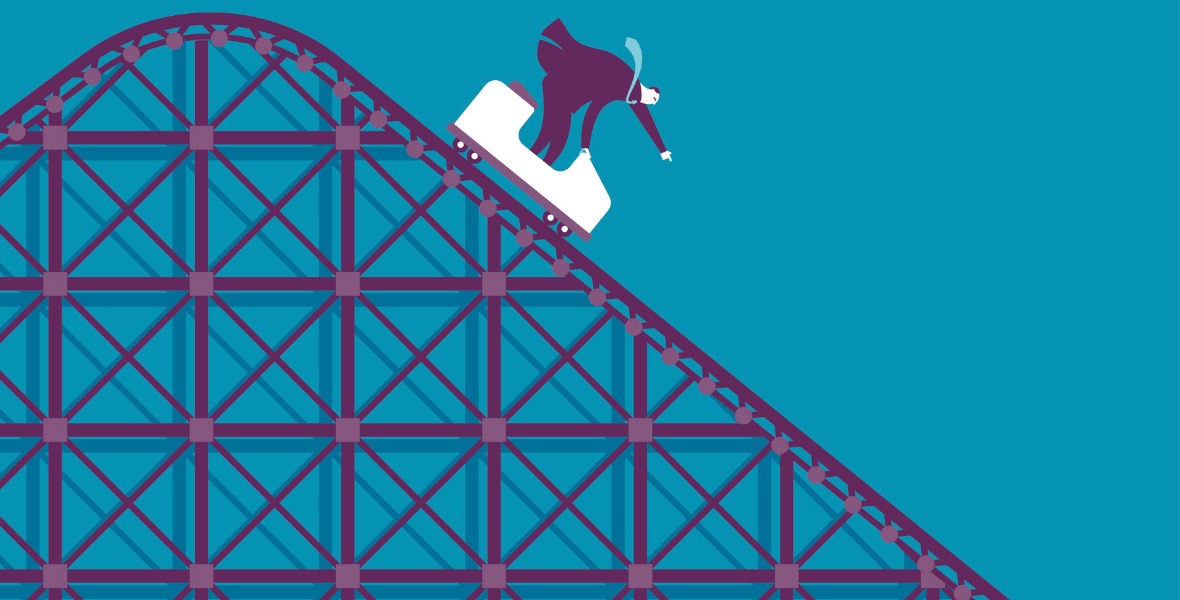 A Look Back at The U.S. Housing Crisis Ten Years Later

An insider looks back on the impact of the 2008 U.S. subprime mortgage crisis from a Canadian perspective.

On September 15, 2008, the global economy teetered on the brink of collapse when Lehman Brothers filed for bankruptcy.

I was the vice-president of sales and marketing at a small but fast growing publicly traded Canadian lender at the time, and not long before then we had been deep into negotiations with U.S. teams from both Lehman Brothers and Goldman Sachs, who were vying to purchase our company.

As the financial crises unfolded, my focus shifted from helping to lead our company’s rapid expansion to validating the basic viability of our business model. Instead of mapping out a path for market domination, I was criss-crossing the country giving presentations that highlighted the many differences between U.S. and Canadian residential mortgage-underwriting rules and practices, while reassuring our industry partners that wide-scale defaults in our loan portfolio were most unlikely.

In the end, that assertion proved correct, but at the time, fear was palpable and emotions resonated much more profoundly than facts.

It has now been ten years since Lehman Brothers imploded and that has inspired a series of retrospectives. (These articles from the Economist and the Globe and Mail are worth a read if you are a subscriber.)

Last week was a slow one for news affecting Canadian mortgage rates, so in this week’s post I will offer a relook at a my post How the U.S. Lent Its Way to a Housing Bubble and Why It Didn’t Happen Here (originally published in November 2010).

That post offers my insider’s take on the key differences between U.S. and Canadian lending practices at the time. It also serves as an important reminder that the active management of our residential mortgage underwriting policies and procedures that many in our industry bemoan today protected us back then from a much worse fate when the financial crisis hit.

The Bottom Line: Five-year fixed and variable mortgage rates are relatively stable at the moment, but that may change quickly because we are still grappling with a period of heightened economic uncertainty. This week I'll be watching for updates on the NAFTA negotiations, rumours of new tariffs in Trump's trade war with China, and the release of our latest inflation data (on Friday). For better or worse, we still live in interesting times.

Lower Canada jobs numbers could be attributed to our continued lockdowns - but why is the US jobs...
Read More
Safe Investments

Is the Bank of Canada shifting away from rates staying ultra low - and should mortgage borrowers...
Read More