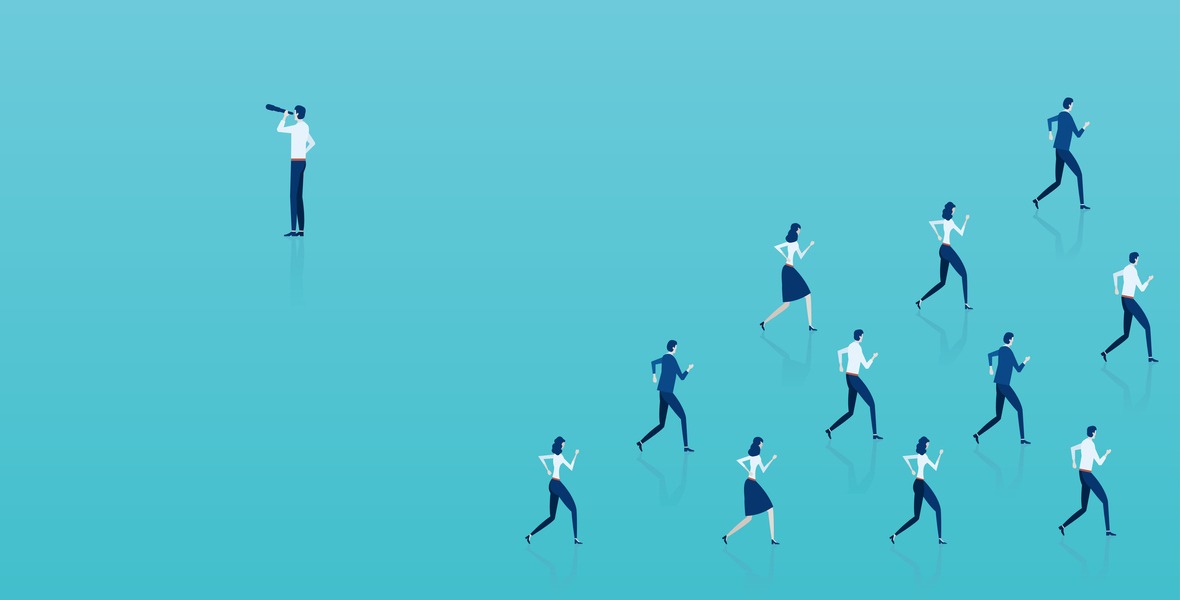 Why is the head of the Canadian Mortgage and Housing Corporation (CMHC) going his own way amidst an economic crisis?

Mortgage rates continued to fall last week and the mortgage stress-test rate that is used to qualify mortgage applications also fell from 4.94% to 4.79%.

This marks the first drop in the mortgage stress-test rate since COVID began. By comparison, actual five-year fixed and variable mortgage rates have fallen by about 1% from their COVID-induced peak.

The disjointed relationship between real mortgage rates and the stress-test rate is a rich topic for discussion, but I am going to leave that for another day. Instead, in this week’s post I want to focus on a strange and controversial letter that CMHC’s outgoing President Evan Siddall sent to 100 lenders last week.

We’re clearly in the midst of uncertain times, and elevated risks are everywhere. Our policy makers have responded by injecting unprecedented levels of fiscal and monetary-policy stimulus into our economy as they attempt to shock it back to life after our COVID-mandated shut down. There are some encouraging signs that the worst outcomes have been avoided, but honestly, it’s still too soon to tell.

On May 19, 2020, just as our economy was re-opening from its forced shut down, Siddall stood before our federal Standing Committee on Finance and said the following:

To put it mildly, Siddall’s comments seemed out of place.

The head of the organization whose mandate is to “help Canadians access affordable housing options“ was recommending that we restrict access to credit at a time when our other policy makers were spraying stimulus around in every direction.

Siddall’s father-knows-best recommendation was met with silence at the Ministry of Finance, and was roundly criticized elsewhere (including by me).

Undeterred, Siddall went back to CMHC and drafted a series of changes to its underwriting guidelines. If the Ministry of Finance didn’t want to follow his lead, he would use his authority as head of CMHC to tighten its credit standards instead.

On June 4, 2020, CMHC announced that it would reduce the maximum income ratios used to qualify borrowers, raise minimum credit score requirements and no longer allow down payments to be borrowed.

Until then, whenever CMHC, a crown corporation, announced changes to its underwriting guidelines, the two private insurers, Genworth and Canada Guaranty, had always followed in lock step. It was understood that while CMHC was officially announcing the changes, it was doing so at the behest of our federal Ministry of Finance, which also backstops 90% of Genworth and Canada Guaranty’s default risk.

But this time Genworth and Canada Guaranty didn’t follow. They didn’t agree with Siddall’s assessment that additional credit tightening was needed, largely because the stress-test already reduces income ratios, lenders were already requiring higher credit scores, and most of them had already disallowed borrowed down payments long ago.

Side note: At the time, I pointed out that Siddall’s unilateral move came with a silver lining. CMHC had long been the dominant default-insurance provider and its pull back opened the playing field for the private insurers to devise innovative ways to ensure that every willing investment dollar is matched with borrowers who need additional flexibility and who are willing to pay more for the privilege.

The predictions Siddall made in May haven’t helped his cause thus far.

House prices have gone up, not down, and the debt-deferral cliff he warned about is also looking less ominous. Lenders have recently confirmed that many of the borrowers who had enrolled in their deferred mortgage payment programs have now opted out early. For example, last week Home Capital confirmed that it had 9,903 deferred mortgages on April 30, whereas only 2,698 of its mortgages were still being actively deferred by July 31.

Despite all of this new evidence, Siddall doubled down again last week. This time by sending a letter to 100 Canadian lenders imploring them to voluntarily restrict their lending policies in accordance with his June 4 CMHC changes. Siddall even included a juicy quote for the headlines, writing that “there is a dark underbelly to this business that I want to expose.”

For someone who is purportedly leaving the national stage at the end of the year, this was an effective way to garner attention. But for a policy maker tasked with promoting housing affordability, and one assumes, not undermining confidence in our housing markets and overall financial system, it was a surprising move.

Here is a summary of what Siddall said in his letter with my comments in italics:

Siddall recently opined that you shouldn’t listen to a mortgage broker’s views on lending policies when he recently said “never ask a barber if you need a haircut.” I disagree with that characterization. Over the long run, nothing builds an advisory business better than honest and well-informed advice.

It’s easy to say that elevated debt levels are a risk to our economic stability and that over-indebtedness will hamper us in future. Our policy makers have enacted seven rounds of mortgage-rule changes to address those risks, and there will almost certainly be more in future. Just not the ones Siddall lobbied for and likely not before the end of his term.

It’s easy to predict that our economy, borrowers and house prices will take hits before all of the impacts from COVID are behind us. We all see the risks. But only Siddall seems to think that now, in the middle of a pandemic, is the time for credit tightening.

Siddall knew full well that sending his letter to 100 lenders wouldn’t produce the result that neither the Ministry of Finance nor his default-insurance competitors would give him. Instead, it looks a lot like an attention-seeking move designed to distance him from the risks ahead, and perhaps to burnish his credentials for future endeavours.

The Bottom Line: Five-year fixed and variable rates fell again last week as the COVID-related risk premiums that had temporarily pushed gross lending spreads higher continue to dissipate. I expect that trend to continue over the short term, and that means mortgage rates should continue their slow drop over the near term.

Finally, I commend to you this detailed rebuttal of Siddal’s ominous forecasts by Canadian Mortgage Professional President Paul Taylor (in the Amanda Lang interview). You can decide for yourself is he’s trying to sell you a haircut.