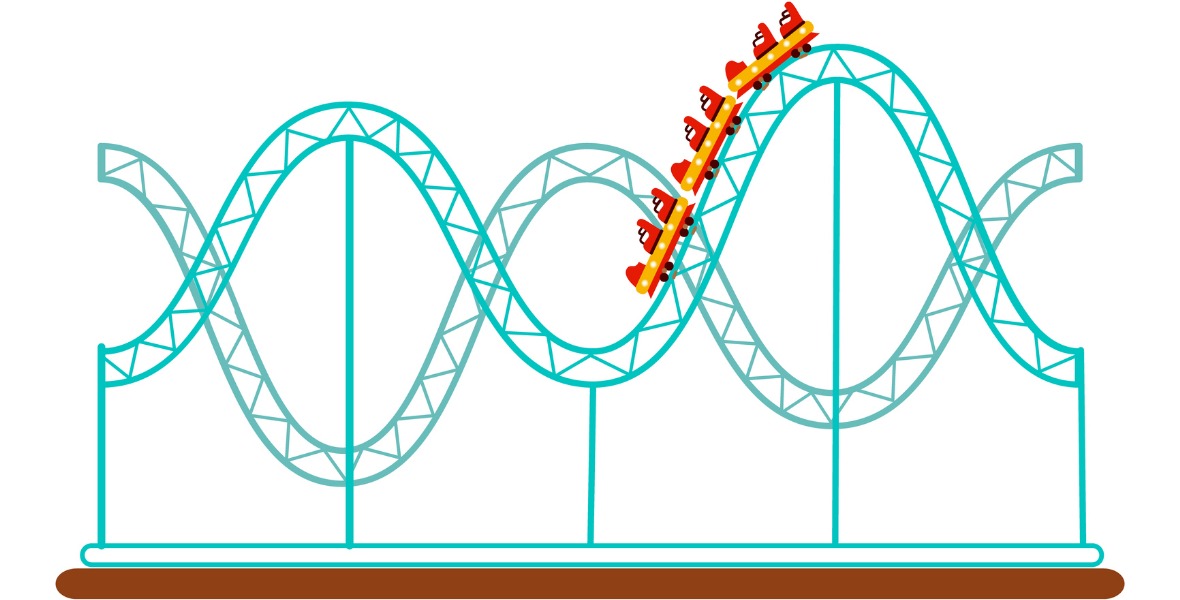 Are Canadian Bond Yields About to Push Our Fixed Mortgage Rates Higher?

The five-year Government of Canada (GoC) bond yield, which our five-year fixed mortgage rates are priced on, has been on a wild ride of late.

Since that time, the five-year GoC bond yield has ricocheted back up, and by last Friday it closed all the way back at 1.64%. If the chart below were a roller coaster ride, it would come with a motion sickness warning.

Thus far, five-year fixed rates have held steady but probably only because we are entering the spring market, when rate competition ramps up and lenders are willing to live with tighter margins.

The recent lurching in GoC bond yields may be an indication that we are at a turning point in the economic cycle.

For its part, the Bank of Canada (BoC) is holding fast to its belief that our current soft patch will prove temporary and that our economy will resume its upward trajectory in the second half of the year. Bond market investors, at least until recently, have been betting that we are facing a longer downturn, and I remain steadfast in that belief.

Here are some examples of what’s fueling the bond-market’s uncertainty in the current environment:

Against that backdrop, the BoC expects that consumer spending will slow in response to the combined impact of recent policy-rate increases and mortgage rule changes. The Bank hopes that rising export demand and increased business investment will take the reins and serve as the main drivers of our economic momentum going forward. Until lately, the bond market wasn’t buying it, but the recent uptick in bond yields implies, to my surprise, that may no longer be the case.

The Bottom Line: The BoC has said that it will take time for our current economic picture to become clearer, and if you’re a variable-rate mortgage holder, that means that your rate isn’t likely to change for some time yet. But longer-term bond yields are more sensitive to changes in our economic outlook and as such, are subject to wider swings at turning points in the economic cycle. We’re seeing evidence of that now, which is why - as strange as it is for me to type this - we may actually see bond yields push our fixed mortgage rates higher over the near term.

Mortgage Strategies for the Coronavirus Crisis

Lenders have raised both their fixed and variable mortgage rates to the surprise of many borrowers...
Read More
Safe Investments

What You Need to Know About Coronavirus Deferred Mortgage Payment Programs

While authorities have announced that Canadians will be able to defer their mortgage payments due...
Read More
Mortgage

Fixed or Variable? To Be Determined…

As the world goes into lock-down to stem the COVID-19 (Coronavirus), what should we be doing with...
Read More