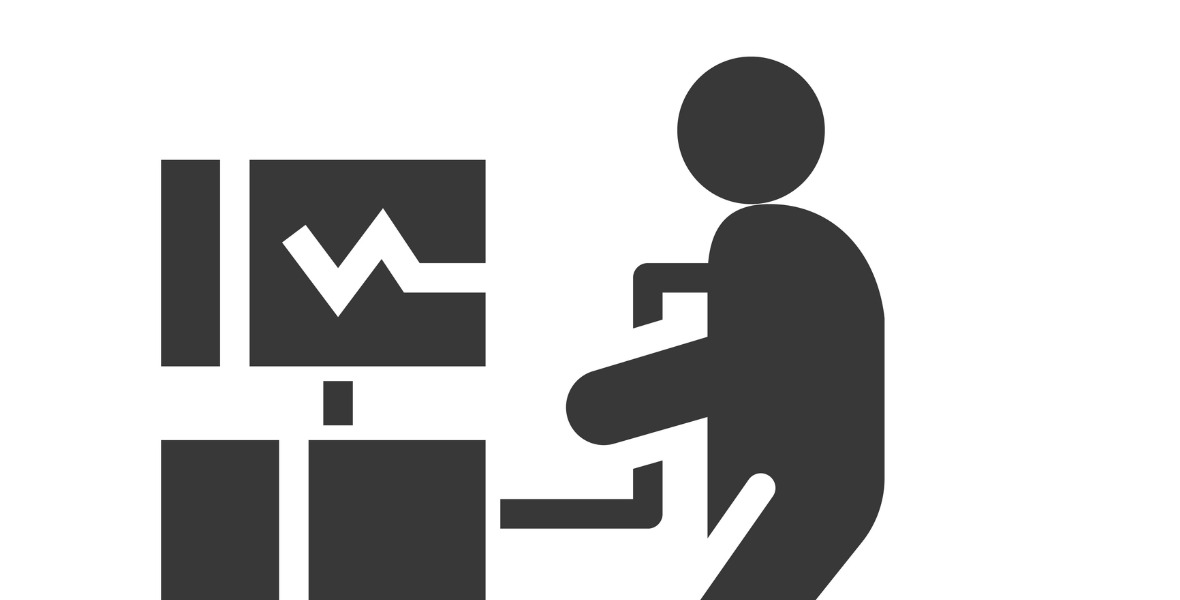 While the mortgage stress test has helped ease overheating housing markets, will the Trudeau government finally address its flaws?

That open-ended mandate will lead to broad speculation about what revisions Mr. Morneau may propose.

Here are my related thoughts.

First a quick review. The mortgage stress test requires federally regulated lenders to qualify mortgage borrowers using a higher interest rate than the one they will actually be paying.

For example, if you purchase a property today with a down payment of 20% and want to borrow at a five-year fixed rate of 3%, your lender will qualify your application using a rate that is the greater of today’s stress-test rate, which is currently 5.19%, or your contract rate plus 2%, which in this example works out to 5%. (Borrowers with down payments of less than 20% are simply qualified at the stress-test rate.)

Our policy makers could see that an increasing number of new borrowers were extending themselves to the upper limits of their affordability, which the Bank of Canada (BoC) defines as anyone borrowing more than 450% of their gross family income. Excess demand for housing in regional housing markets like Vancouver and Toronto was fuelling a sharp rise in the number of stretched borrowers who would be especially vulnerable to future financial shocks, such as job losses or unforeseen expenses.

To address this concerning trend, Finance Minister Morneau introduced the stress test, which essentially reduced everyone’s borrowing capacity by about 20%.

Almost as importantly, the stress test also severed the direct link between an individual Canadian’s borrowing capacity and changes in mortgage rates, which also helped reduce speculative froth in our hottest housing markets.

Today, if mortgage rates fall, an individual’s actual cost of borrowing still decreases, but the stress test ensures that their borrowing capacity doesn’t also expand (because it is determined by the stress-test rate). To be clear, lower mortgage rates are still having some impact on housing-market activity, but less so than they were prior to the stress test being introduced.

Those benefits of the stress test notwithstanding, it also has some obvious flaws, which I have written about many times since its introduction.

For example, it was obvious to mortgage-industry insiders that Finance Minister Morneau’s original stress-test design had been heavily influenced by lobbying from the Big Six banks. See if you can spot the bias in these details:

The Big Six don’t actually lend at posted rates, and their only clearly identifiable purpose is to allow them to charge significantly higher penalties when borrowers pay off their mortgage before the end of its term.

These posted rates fluctuate without any rhyme or reason, and, by association, so too does the stress-test rate. For example, over the past twelve months, widely available five-year fixed rates fell from a high of 3.59% to a low of 2.59%, and over that period the stress-rate rate only dropped from 5.34% to 5.19%.

Finance Minister Morneau should stop basing the stress-test rate on Big Six posted rates and instead instruct the BoC to devise a market-based method for calculating it. The Bank should then also increase the transparency of this key benchmark by providing the public with an ongoing rationale for its appropriate level based on current conditions.

Borrowers who renew with their current lender don’t have to pass the stress test, but if they find a better deal elsewhere and want to switch, they do. This policy traps a subset of renewing borrowers into staying with their current lender, and of course this benefits the lenders with the largest number of renewing loans, which are … you guessed it … the Big Six banks.

It should come as no surprise that lenders are easily identifying those of their renewing borrowers who can’t pass the stress test and offering them less competitive rates because these borrowers can’t leave. The result is that the most financially stretched borrowers are effectively forced to pay higher rates at renewal even if they have made all of their payments as agreed.

It is disappointing that this regressive policy has not already been rectified because its intrinsic unfairness was highlighted when the stress test was first introduced.

Here’s hoping that Finance Minister Morneau broadens his consultations with “financial agencies” beyond the Big Six this time around (and if he’s looking for a broader set of recommendations, he can check out my recent post outlining Five Changes to Help Canada’s Housing Affordability Crisis).

The Bottom Line: It will be interesting to see what changes Finance Minister Morneau may have in store for our stress-test rate in early 2020.

In the meantime, five-year variable mortgage rates were unchanged last week, and the BoC continues to sound optimistic about our economy’s near-term prospects. At this point the futures market is assigning about a one-in-three chance that the Bank will cut its policy rate during the first half of next year.

Fixed rates moved a little higher last week, partly in response to the announcement that the U.S. and China have reached a tentative agreement on phase one of their negotiations, which will include rolling back some of the existing U.S. tariffs on Chinese imports and will extend a previous December 15 deadline for adding more. That said, I expect any related run up in our bond yields, and by association, our mortgage rates, to be short lived because this dispute is still a long way from resolution.

I will now be taking a break from my Monday Updates until the new year. In the meantime, I would like to thank you for your interest (pun intended) in my blog and to wish you a safe and happy holiday season.