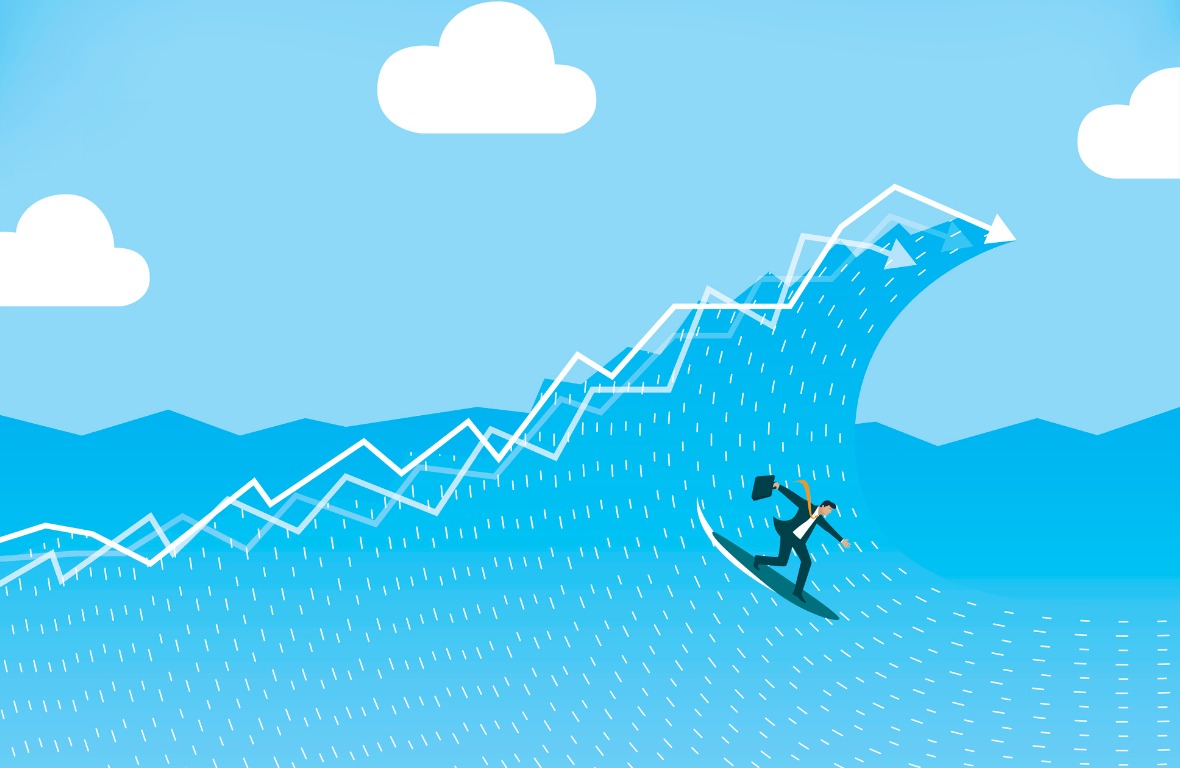 Are We Headed for Too Much Inflation or Not Enough?

If you want to know where mortgage rates are headed, inflation holds the key.

If inflationary pressures remain low, the Bank of Canada (BoC) will keep its policy rate at its current 0.25% level for the foreseeable future and our variable mortgage rates, which are priced on the BoC’s policy rate, will remain at today’s rock-bottom levels for years to come. Against that same backdrop, our Government of Canada (GoC) bond yields, which our fixed mortgage rates are priced on, will either hold steady or continue falling.

If inflationary pressures build, GoC bond yields will increase, and the longer the bond, the more its yield will rise in response to changes in the outlook. Rising bond yields would increase lender funding costs which would, in turn, push fixed mortgage rates higher. Under this scenario, the BoC would likely be more patient than the bond market and allow inflation to run a little hot while determining whether the uptick would be sustained. But at some point, the Bank would start raising its policy rate to keep inflation on or around its 2% target, and variable mortgage rates would increase in lockstep.

So, if our mortgage rates follow the path of inflation, how do we figure out where it is headed?

Just measuring inflation is tough to do.

Statistics Canada uses a wide sampling of weighted prices to construct the Consumer Price Index (CPI) as a measure of overall inflation over the most recent 12 months. But this broad measure can be quite volatile when prices with large CPI weightings fluctuate. For example, food and energy prices move around a lot and can have a big effect on the CPI index. To address this issue, Stats Can also publishes subindexes, which exclude the most volatile inputs and measure what it calls core inflation (which you can read more about here).

The pandemic has made it even harder to accurately measure inflation because the price weightings used in the indices are based on historical activity and aren’t adapted to our post-COVID spending habits. For example, cheaper airline flights are now helping to offset rising food prices in the overall CPI, but that isn’t giving us an accurate measure of real inflationary pressures because almost no one is flying and everyone still needs to eat.

To address this issue, Stats Can recently released a new inflation gauge called its Analytical price index. This measure increases the price weightings on items that Canadians are buying more of in response to COVID and decreases the weightings on items that are experiencing lower sales. (Thus far it shows inflationary pressure falling, but by less than the more traditional overall CPI.)

Measurements aside, the public’s perception of where inflation is headed is just as important as what the current data say. If consumers believe that prices will be higher tomorrow, they will buy more today, and the consequent increase in demand will push prices higher - whether they were originally headed that way or not. On the other hand, if consumers believe that prices will be lower tomorrow, they will forgo all but the most essential purchases today, and that reduced demand will cause prices to fall.

So, the next key question is, “Where do people think inflation is headed?”

Unfortunately, there is no simple answer to this question.

Some people are convinced that inflation is set to rise while others are just as certain that it will remain low for years to come. Here are five points supporting each view.

Inflationary pressures will rise because … 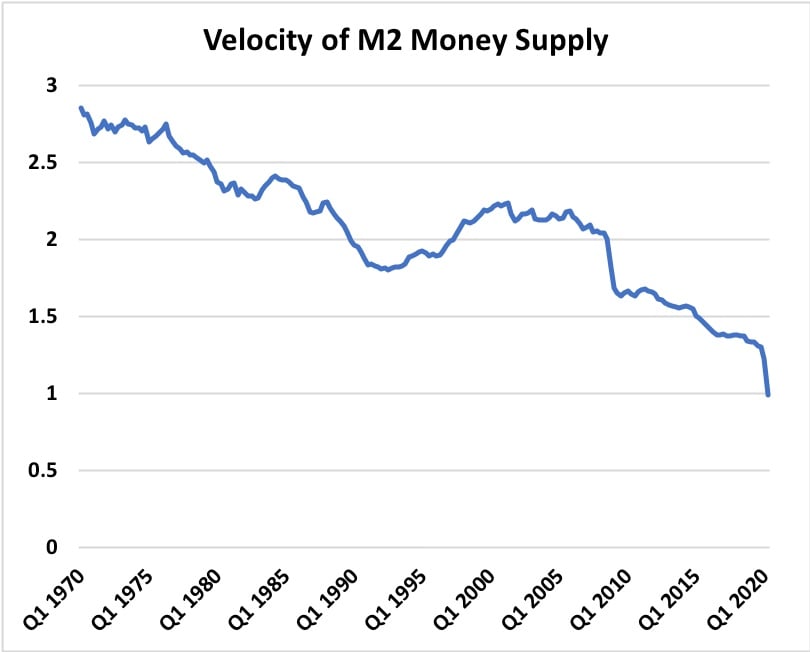 The fact is that we will have both too much and too little inflation in the future. It is cyclical after all, so it all comes down to timing.

For my part, I don’t expect significant inflationary pressures to take hold for some time yet. If the rate at which our money circulates through our economy does finally increase, then hold on to your hat. But the chart above goes back fifty years and the current trend has been a long time in the making.

On a related note, if inflation does start to run hot, I think our policy makers will be more tolerant of it than they have been in the past.

For one thing, inflation erodes the cost of debt repayment. Governments will likely prefer a little inflation to help with their debt repayments and reduce the political pain of having to raise taxes to do so. Central bankers also prefer to err on the side of too much inflation because their monetary-policy tools are better suited to reining it in than increasing it.

On that note, last week the U.S. Federal Reserve announced a major policy shift. Instead of targeting a fixed inflation rate of 2%, going forward the Fed will instead aim for an average of 2% inflation.

That shift provides a pretty clear indication of the Fed’s current inflation outlook.