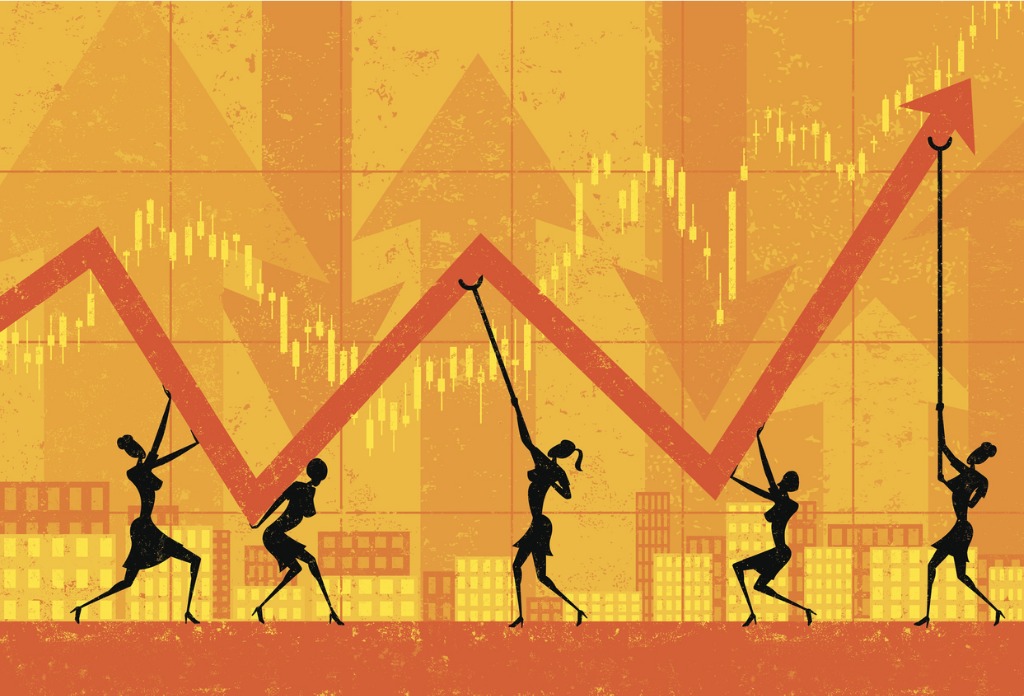 As Canadian GDP Growth Slows, Will U.S. Economic Momentum Save the Day?

Last week, Statistics Canada confirmed that our economic momentum slowed sharply in January as our GDP fell by 0.1% over the month. The drop was primarily attributed to sharp decreases in oil production and real-estate activity.

While our January result came in below the consensus forecast of 0.1% increase, some loss in momentum was largely expected.

Our policy makers are trying to slow our economy’s rate of household debt accumulation and as that happens, consumer spending, which comprises about 58% of our overall GDP, is bound to decrease. Their hope is that business investment, which accounts for about 20% of our GDP, and exports, which account for about 27% of our GDP, will take up the slack.

There is mounting evidence that the Trump-induced trade uncertainty is already causing multinationals who do business on both sides of the border to increase business investment in the U.S. instead of Canada, but I’ll save a deeper exploration of that impact for a future post.

For now, let’s assume that the fate of both sources of GDP growth will depend largely on U.S. economic momentum, and that if U.S. growth is strong, demand for our exports will increase, and as that happens, our businesses will grow more confident about investing in productivity enhancements and capacity expansion.

At first glance, the recent headline U.S. economic data are encouraging. Last week the U.S. Commerce Department increased its estimate of U.S. GDP growth in the fourth quarter of 2017 from 2.5% to 2.9%. The consensus narrative is that the U.S. economy is finally awakening from its Great-Recession-induced slumber, but a closer look at the details calls that view into question. To wit, U.S. consumer spending rose by 4% in the Q4 2017, and that increase was fuelled by a surge in consumer borrowing (see chart below).

More broadly,  U.S. credit-card debt outstanding expanded last year at its fastest rate since 2007 and passed the $1-trillion mark last month. Total U.S. auto-loan debt rose past $1.2 trillion in 2017 while the sub-prime auto-loan segment expanded the most on a proportional basis. U.S. student debt stood at $1.38 billion at the end of 2017, and at the start of 2018, an estimated 11.2% of that debt, which cannot be discharged in bankruptcy, was more than 90 days delinquent or in outright default.

Meanwhile, the overall U.S. personal saving rate fell to 2.4% in December of 2017, marking its lowest point in more than a decade, and, for some perspective, that’s about one quarter of the average U.S. personal saving rate of 9.3% over the period from 1970 to 2000. As such, any additional growth in consumer spending must come from rising incomes, which are still barely outpacing inflation, or from still more debt.

Not to be outdone, the U.S. Federal Government ran a budget deficit that was equivalent to 3.5% of GDP in 2017 and that number is projected to rise to 4.2% in 2018. These are levels that have historically only been associated with recessionary times, and they do not account for the further and substantial impact that the Trump tax cuts will have as they reduce the U.S. federal government’s tax revenue by $1.5 trillion over the next ten years.

Against that backdrop, the U.S. Federal Reserve raised its policy interest rate three times in 2017 and once more at the beginning of  this year, with another two or three policy-rate increases expected by the consensus over the remainder of 2018.

Bluntly put, just as in Canada, U.S. economic momentum has been underpinned by a massive and unsustainable expansion in debt, and the cost to service that debt is now rapidly rising. With that in mind, it’s hard for me to buy into the 3% U.S. GDP growth consensus forecast for 2018 because debt-induced economic sugar highs are normally short term in nature. Accordingly, forecasts for U.S. GDP growth in Q1 2018 are hovering in the 1.8% range.

Now let’s close by focusing on the implications for Canadian mortgage rates.

In its latest Monetary Policy Report released in January, the Bank of Canada (BoC) expected that our GDP growth would come in at 3.0% in both the third and fourth quarters of 2017, before slowing to 2.7% in the first quarter of this year. (FYI - the release of this information is always delayed because it takes time to compile.)

Since then, Statistics Canada revised its previous estimate for our GDP growth in Q3 2017 down from 1.7% to 1.5%, and estimated that our GDP growth in Q4 2017 came in at 1.7%. Both results were well below the BoC’s aforementioned forecasts.

Last week, we also learned that our overall GDP contracted by 0.1% in January of 2018 and Government of Canada bond yields, which our fixed mortgage rates are priced on, fell on this news.

While that result was not unexpected in light of the recent mortgage rule changes and the BoC’s recent policy-rate increases, if the Bank is hoping that U.S. economic momentum will ride to the rescue, for the reasons outlined above, I think that outcome is in doubt (and that’s without even factoring in any more trade-agreement curve balls that President Trump throws our way).

The Bottom Line: In last week’s post I explained why I expect the BoC to be cautious with its monetary-policy in 2018. The latest GDP results on both sides of the 49th parallel bolster that view. If Canadian and U.S. GDP growth continues to track lower, that will delay the Bank’s rate-hike plans, and while that is an outcome that none of us should wish for because of what it will mean- about the condition of our underlying economies, it will keep both our fixed and variable mortgage rates lower for longer than the consensus is forecasting.

The bond market is now assigning about 80% odds of a BoC rate hike this Wednesday. I continue to...
Read More
Realosophy Guide