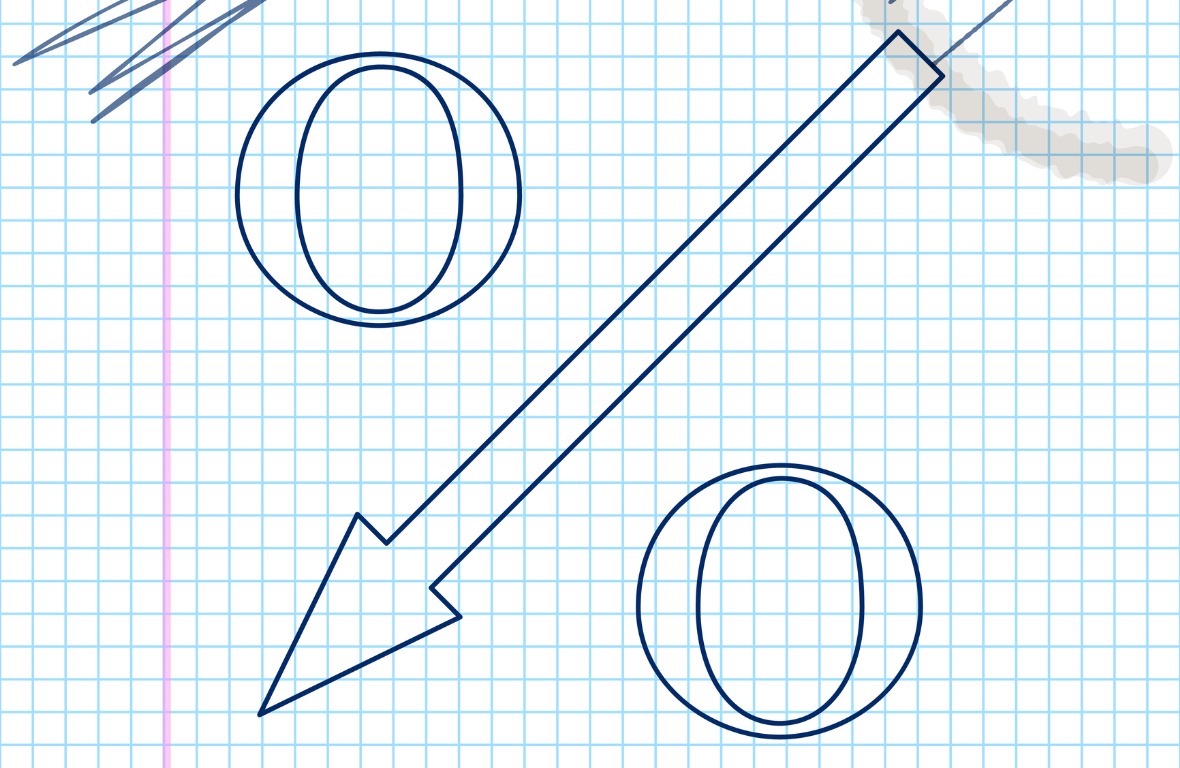 Last Wednesday the Bank of Canada (BoC) announced that it would hold its policy rate steady, as was universally expected.

In its policy statement, the Bank offered an updated assessment of the state of our recovery, and, by association, indicated where our mortgage rates are likely headed over the short and medium term.

Let’s start with a quick review to explain why the BoC’s words and actions are important to anyone keeping an eye on rates.

Fixed mortgage rates are priced on Government of Canada bond yields. These yields are typically determined by thousands of buy-and-sell orders in the open market and normally respond only indirectly to the BoC’s policy-rate actions and commentary. But the Bank is now buying $5 billion+ of bonds each week as part of its emergency response to the pandemic, using a monetary-policy tool referred to as quantitative easing (QE), and these purchases are helping to directly suppress our bond yields, and by association, our fixed mortgage rates.

Bluntly put, the BoC’s current interventionist policies mean that its actions are effectively setting and depressing the level of most Canadian interest rates today.

Now that we have established the Bank’s dominant role in determining today’s mortgage rates, here are five highlights from its latest policy statement:

To summarize, the BoC believes that the next phase of our recovery will be “slow and choppy” and it plans to continue its aggressive monetary-policy interventions until the recovery is “well underway.”

More specifically, the Bank will continue on its current path until today’s “large degree of economic slack … is absorbed” and until the Bank’s 2% inflation target is “sustainably achieved”.

Translation: Ultra-low mortgage rates are going to be around for a while yet.

Its accompanying commentary confirmed both its assessment that our recovery is still in the early innings and its commitment to keep rates at their ultra-low levels until said recovery is well underway.

Against that backdrop, I expect that our fixed and variable rates will either remain at their current levels, or more likely, continue to drift lower as the recuperation stage of our recovery plays out.