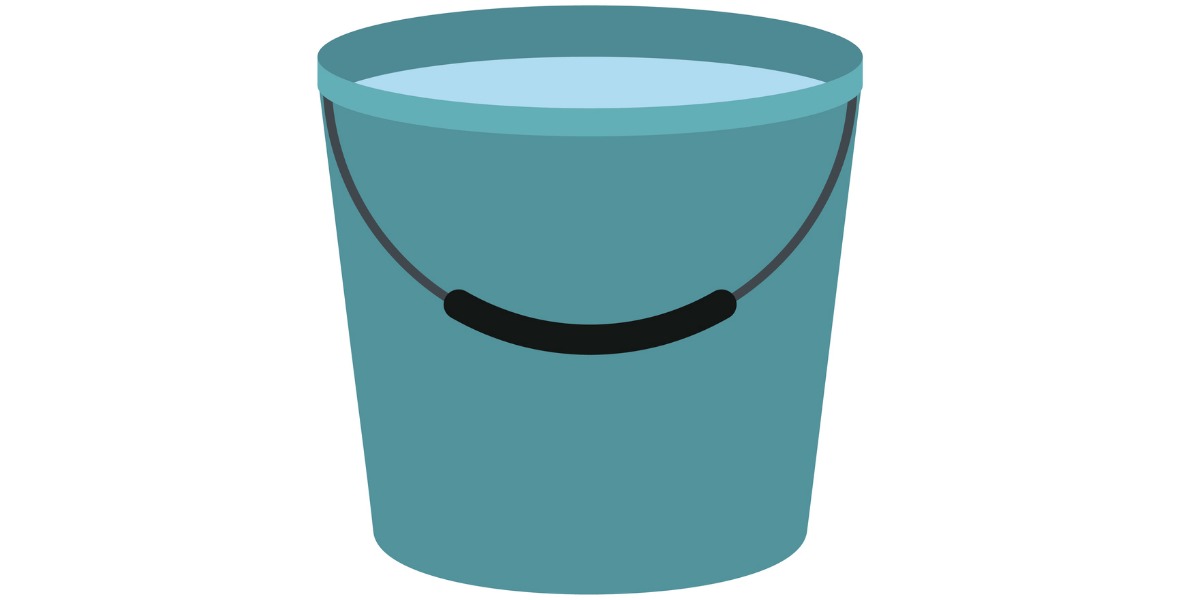 The Bank of Canada is downplaying expectations that its next rate move will be a cut - but it may not have as much choice as it wants.

Last week Bank of Canada (BoC) Governor Stephen Poloz threw cold water on growing speculation that the BoC’s next rate move will be a cut.

In his speech in Iqaluit, Nunavut, Bank of Canada Governor Poloz reiterated his view that our current slowdown will prove temporary. While current Government of Canada (GoC) bond-yield levels indicate that bond-market investors are more pessimistic, when the person with his hand on our policy-rate lever offers his views, we are wise to pay heed.

Here are the highlights from Governor Poloz’s most recent speech:

So, should we now put to rest the idea that the BoC’s next rate move will be down?

While it’s true that Governor Poloz has his hand on our policy-rate lever, as I recently wrote, what he wants and what he needs are not the same thing.

Governor Poloz would like to continue raising our policy rate if it means that our economic momentum is gathering speed and our economy has successfully transitioned through oil-price and interest-rate adjustments. But as he recently reminded us, the BoC’s sole mandate is to maintain price stability. If our economy continues to experience below-target inflation, more BoC rate hikes won’t be in the cards and rate cuts won’t stay off the table.

Here are some thoughts on why our current slowdown may prove more persistent than Governor Poloz believes:

The Bottom Line: In his speech last week, BoC Governor Poloz predicted that our current economic slowdown will prove temporary, and he threw cold water on the bond market’s growing belief that the Bank’s next policy-rate move will be a decrease. For the reasons outlined above, I think that the current slowdown will last longer than Governor Poloz forecasts and that our fixed and variable mortgage rates aren’t likely to move materially higher this year. Furthermore, I continue to believe that the BoC’s next move is still more likely to be a cut.