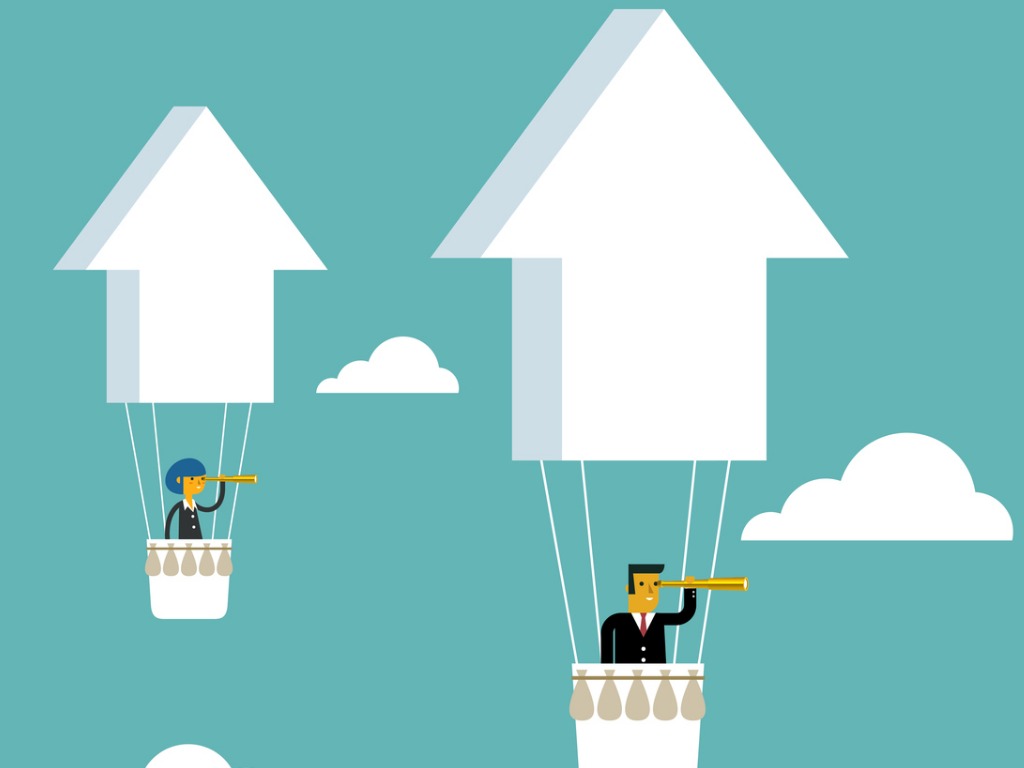 In its most recent policy statement released on May 30, the Bank of Canada (BoC) gave every indication that it would raise its overnight rate, which our variable mortgage rates are priced on, at its next meeting on July 11.

But right afterwards, U.S. President Trump started a trade war with Canada (among other countries), and we were hit with a steady string of mostly weaker-than-expected economic data.

These events fueled speculation that the BoC might not actually follow through with a rate-hike next week and piqued everybody’s interest in BoC Governor Poloz’s speech to the Greater Victoria Chamber of Commerce, which he delivered last Wednesday. Market watchers expected Governor Poloz to use this forum to confirm whether recent events had changed the Bank’s near-term plans.

Governor Poloz began his speech by chronicling the evolution of transparency in Canadian central banking and extolling the benefits that it has brought to our economy. But then he made the case that forward guidance, a key recent element of that transparency, had actually diminished the Bank’s effectiveness, and he explained why the BoC wants to phase it out altogether.

This was a somewhat surprising acknowledgement and one that seemed more significant than whether or not the Bank will move its policy rate at its next meeting (which I’ll get to in a minute).

Here are the highlights from Governor Poloz’s speech:

This decision to phase out forward guidance marks a significant shift for market participants, including variable-rate mortgage borrowers, who had become accustomed to more explicit policy-rate commentary. The BoC now believes that more uncertainty about its future plans will enhance both its credibility and its ability to impact markets at key inflection points in the economic cycle.

Now let’s circle back to the question that everyone tuned into the speech to have answered. It appears that recent events have not altered the BoC’s near-term rate-hike plan. Governor Poloz made this clear when he said:

The Bottom Line: BoC Governor Poloz essentially confirmed that the Bank will raise its policy rate when it meets next week. That said, I continue to believe that repeated policy-rate increases over the short term are unlikely. My view is largely based on Governor Poloz’s acknowledgement of the BoC’s heightened uncertainty surrounding trade negotiations, the ongoing effects of recently enacted mortgage rule changes, and the impact that today’s elevated debt levels will have on our economy’s sensitivity to interest-rate changes.

We should also take a moment to appreciate the clarity that Governor Poloz offered about the BoC’s near-term rate-hike plans because his latest speech confirmed that he’ll be offering less of it going forward.