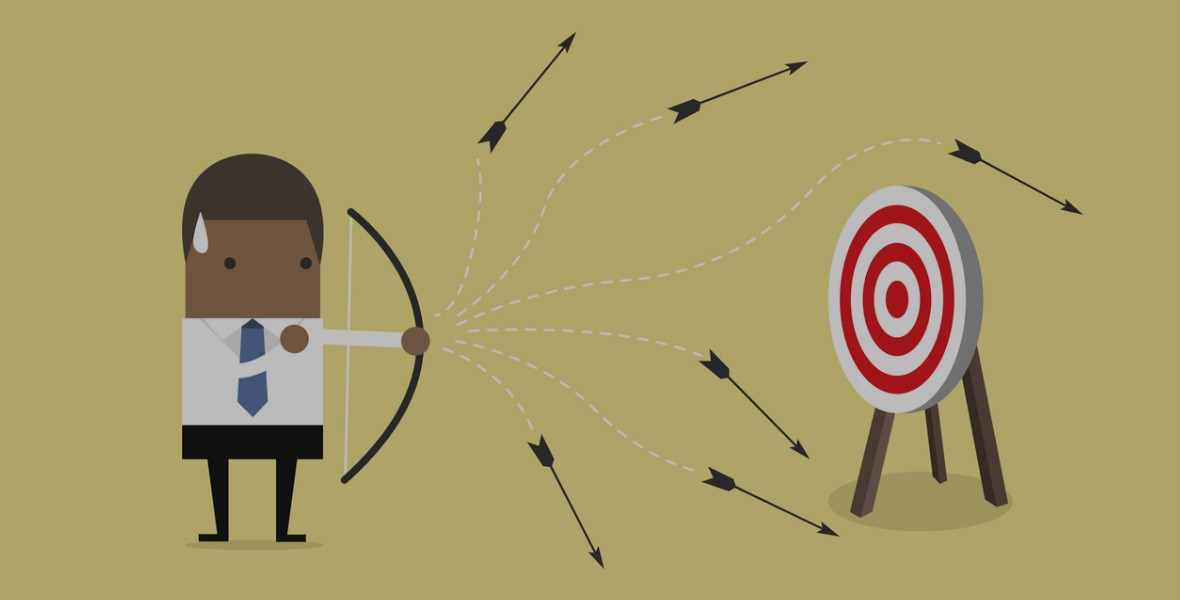 Bank of Canada Update: Rates to Stay Low for Longer

Bank of Canada (BoC) economic forecasts have consistently erred on the bullish side over the past many years.

The Bank’s typical Monetary Policy Report (MPR) acknowledges that current conditions are weaker than expected but then makes the case that they are soon to improve. Wash, rinse, repeat.

The BoC’s hope for better days is not without some foundation. For example, low levels of unemployment can trigger a virtuous, self-reinforcing cycle where robust wage growth leads to increased consumer spending, which then spurs a rise in business investment that stimulates more job creation, etc.

Only things haven’t worked out that way.

Ultra-low unemployment hasn’t fuelled the kind of broad-based wage growth that our policy makers expected to see. We have had increased consumer spending, but it’s been fuelled by rising debt rather than rising incomes – and debt is really just future consumption brought forward. Business investment hasn’t materialized as hoped, and there is little evidence of any self-reinforcing cycle.

Further, I think the BoC’s consistently optimistic forecasts may have actually hurt our overall economic momentum. Whereas the Loonie should weaken as our economic conditions deteriorate, the Bank’s bullish bias has helped to prop it up, and that has diminished a potential tailwind for our exporters. (These are the same exporters that the BoC is hoping will serve as one of our main economic growth engines going forward.)

When the BoC met last week, it left its monetary-policy rate unchanged, at 1.75%, as was universally expected. More importantly, the Bank removed any reference to future rate hikes and instead acknowledged that “monetary policy needs to maintain a degree of accommodation … until the economic outlook improves.”

Translation: We’re going to be here for a while.

True to form, the BoC once again predicted “that the economy will pick up in the second half of the year”. Frustratingly, and once again, it didn’t make a compelling case for how this will happen.

The Bank’s bet on a quick recovery is based on the beliefs that: 1) oil-sector investment will at least stop falling (fair enough), 2) exports and business investment will recover (where have we heard that before?), 3) “strong” wage gains (that are now only averaging 2.1% and barely outpacing our current inflation rate of 1.9%) will fuel a consumer spending resurgence, and 4) the negative impacts from higher mortgage rates, non-resident real estate taxes, and the mortgage rule changes will dissipate (good luck finding anyone in the mortgage business who shares that view).

Here are more detailed highlights from the BoC’s latest announcement, followed by my take on how the Bank’s evolving outlook is likely to impact our fixed and variable mortgage rates:

In its closing statement, the BoC made clear its plans to keep its policy rate at its current stimulative level to offset “various headwinds until the economic outlook improves”. It made no reference to the timing of future rate increases and instead reiterated that it would remain data dependent. Specifically, it will closely monitor “developments in household spending, oil markets, and global trade policy to gauge the extent to which the factors weighing on growth and the inflation outlook are dissipating.”

Five-year Government of Canada bond yields dropped in response to the BoC’s dovish announcement and the downward revisions to its MPR forecasts. Against that backdrop, fixed mortgage rates are now likely to hold steady or move a little lower.

Five-year variable rates remain unchanged, and while the BoC isn’t yet conceding that its next move may be a cut if conditions don’t improve as expected in the second half of this year, I think that is a realistic possibility. If you’re considering a variable rate today, the challenge is that the discount off of equivalent five-year fixed rates is miniscule, so BoC rate cuts would need to occur before any material saving could be achieved.

The Bottom Line: The BoC held rates steady last week, as expected, and more tellingly, it conceded that our current slowdown is likely to last longer than previously expected. The Bank remains optimistic that our economic momentum will rebound in the second half of this year, but for the reasons outlined above, I think that view is founded more on hope than on hard data. Variable mortgage rates were unchanged last week, and I continue to believe that the BoC’s next move is more likely to be a cut than a raise, while fixed mortgage rates are also likely to remain lower for longer in response to the Bank’s more dovish outlook.