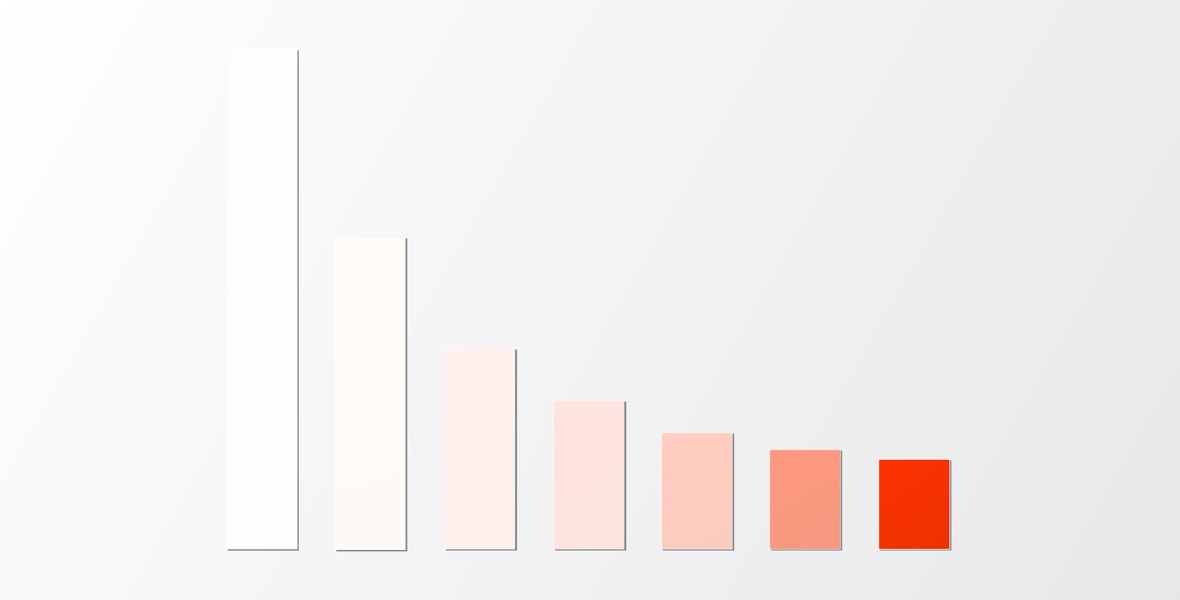 The Bank of Canada (BoC) left its policy rate unchanged last week, as widely expected, and that means variable mortgage rates will remain at their current levels for the time being.

The Bank also issued its latest Monetary Policy Report (MPR), which provides us with its quarterly assessment of economic conditions both at home and abroad.

The January MPR, along with the BoC’s accompanying commentary, conceded more uncertainty about the current conditions. This dovish shift led to a drop in Government of Canada (GoC) bond yields, which our fixed-rate mortgages are priced on, and lenders started lowering their five-year fixed mortgage rates shortly thereafter.

Today’s post will provide highlights from the BoC’s latest communications along with my take on how its more cautious outlook will likely impact both our fixed and variable mortgage rates going forward.

First a recap of current conditions.

The bond market and the BoC haven’t seen eye to eye for some time now.

Over the past year, the Bank has offered a relatively optimistic assessment of our economy’s prospects, while the bond market has reflected a decidedly more pessimistic outlook through its pricing of GoC bonds. (The historical record shows that bond markets are much better economic forecasters than central banks.)

The BoC’s latest communications didn’t offer a complete mea culpa to the bond market, but the Bank did acknowledge that our economic momentum hasn’t proven to be as robust as it had previously forecast. To wit:

The BoC has a well-established pattern of conceding that current conditions are weaker than expected when the data leave it no choice but then offsetting that acknowledgement with forecasts of improving momentum on the horizon. There are benefits to using this approach. For example, if you’re in charge of managing inflation expectations, optimistic growth projections can help stave off complacency about continuing low interest rates that might otherwise fuel asset bubbles and undermine financial stability.

The BoC’s most important forecast concerns inflation. Its primary mandate is to keep inflation “low, stable and predictable”, and BoC Governor Poloz has made it clear that the Bank will adhere to this mandate even if doing so creates negative side-effects in sub-sectors of our economy. Here is its latest assessment:

In its closing statement, the BoC said that it “will be watching closely to see if the recent slowdown in growth is more persistent than forecast”, conceding that the data haven’t yet made clear whether we are in a blip or at a turning point. The Bank will be keeping its eye on “developments in consumer spending, the housing market, and business investment.” With that in mind, I’ll be doing the same.

So, what does all of this mean for Canadian mortgage rates?

For borrowers in the market for a fixed-rate mortgage, these rates should continue to drop somewhat over the near term. The BoC’s more cautious stance and its acknowledgement of the widening output gap correlate with both lower growth and reduced inflationary pressures ahead.

For current variable-rate borrowers or for those considering a variable rate in future, a rate cut still appears a way off, because the Bank wants to see more evidence of slowing momentum before moving off the sidelines. That said, I continue to believe that the BoC will cut its policy rate, which variable mortgage rates are priced on, later this year (as I outlined in detail in my mortgage-rate forecast for 2020).

The Bottom Line: The BoC did not cut its policy rate last week, but its more cautious tone pushed GoC bond yields lower, and several lenders responded by dropping their five-year fixed rates. If the five-year GoC bond yield remains at its current level, which marks a three-month low, expect other lenders to follow suit.

Meanwhile, the BoC’s dovish shift should at least increase the odds that a rate cut may finally be on the horizon, which will be welcome news to variable-rate borrowers who haven’t seen a cut in more than four years.

Five-year fixed mortgage rates are on the way up in response to the growing consensus belief that...
Read More
Safe Investments

While lockdowns have lowered infection rates and saved lives, it has negatively impacted our...
Read More