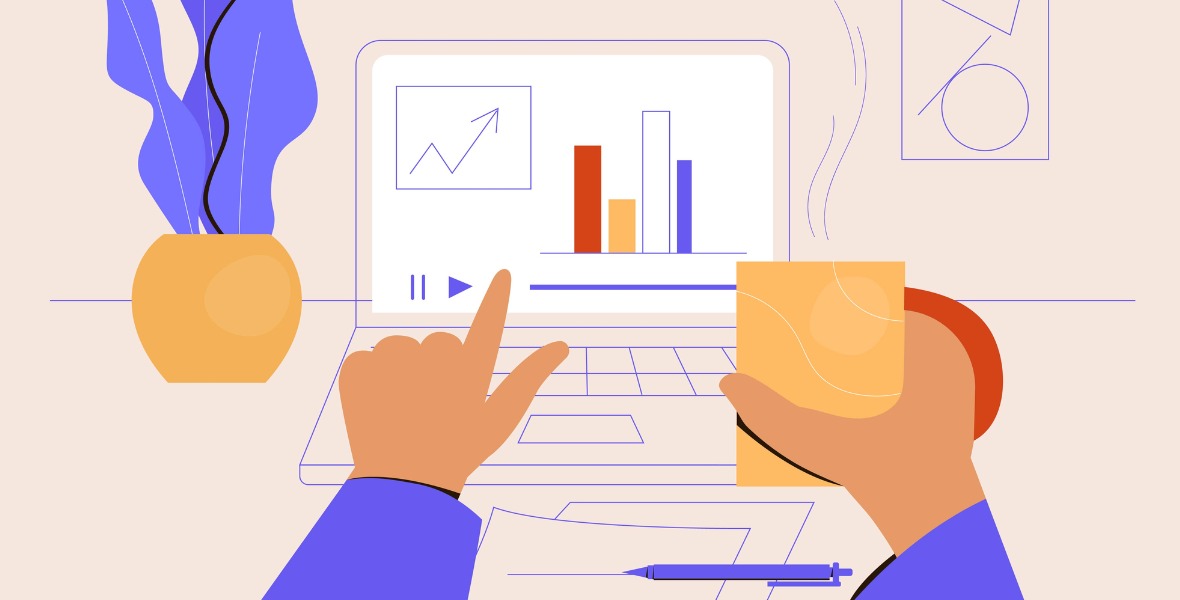 Here's what this may mean for our mortgage rates.

That robust headline result came in well above the consensus estimate of 60,000, and the details in our latest employment report included other noteworthy milestones.

According to the latest data, we have now recovered all the jobs that were lost to the pandemic, and our participation rate, which measures the percentage of working age Canadians who are either working or actively looking for work, has also returned to its pre-pandemic level of 65.5%.

The Bank is currently using quantitative easing (QE) to purchase $2 billion worth of Canadian government bonds each week. This puts downward pressure on their yields and helps lower the interest rates of other debt instruments that are priced on them, such as fixed-rate mortgages.

The BoC is increasingly expected to announce that it will continue tapering its QE programs when it meets at the end of this month. Bond-market investors are betting that our robust employment momentum will compel the Bank to accelerate its tapering plans (and possibly move up its rate-hike timetable) to keep wage inflation under control.

But that outcome is far from certain, and not every measure of our employment progress is as flattering as the headline number.

While we have just recovered all the jobs lost to the pandemic, that doesn’t mean that employment conditions are now the same as they were in February 2020.

Our unemployment rate came in at 6.9% last month, and that is still well above its pre-pandemic level of 5.7%. Our population and workforce have continued to grow during the pandemic, and as a result, it will take another 300,000 or so jobs to lower our unemployment rate to where it was.

Our average hours worked are also still 1.5% below the level in February 2020, and that means that our existing workforce has ample room to increase its output, even without additional hiring.

The frequent anecdotal reports about labour shortages still aren’t showing up in the data. The numbers show that our average hourly wage has risen by only 1.7% on a year-over-year basis, and in his post-speech Q&A last week BoC Governor Macklem reiterated the Bank’s belief that labour costs are still largely contained.

It should also be noted that our GDP remains 2% below its pre-COVID level, which means that our employment recovery is outpacing our overall economic recovery (and therefore portends less job growth ahead).

Here are a few more details that may temper any further bond-market reaction:

Here is my take on the implications for our mortgage rates.

Last week’s employment report fuelled another 0.11% run-up in the five-year GoC bond yields that our fixed mortgage rates are priced on.

Bond-market investors tend to shoot first and ask questions later, and their trigger fingers have been especially itchy against the current inflationary backdrop. If the recent upward pressure on yields continues into this week, we could see another round of lender rate hikes, but my guess is that we won’t. The market now expects the BoC to announce more tapering at its meeting on October 27, and that seems largely priced in at this point.

I would be surprised if the Bank moves up its rate-hike timetable. And I think variable mortgage rates will remain stable, even as fixed mortgage rates become more volatile.

The gap between fixed and variable rates is now the widest it has been for some time (in the 0.75% to 1.00% range). If it narrows, I like the odds of fixed mortgage rates easing back rather than variable rates rising to meet them.

Now that more BoC tapering is mostly priced in, these yields should level off, but there is no denying that they have a short-term upward bias now.

Five-year variable rates were flat, and at this point, at least according to the BoC’s most recent guidance, they are likely to remain so until sometime in the second half of next year.