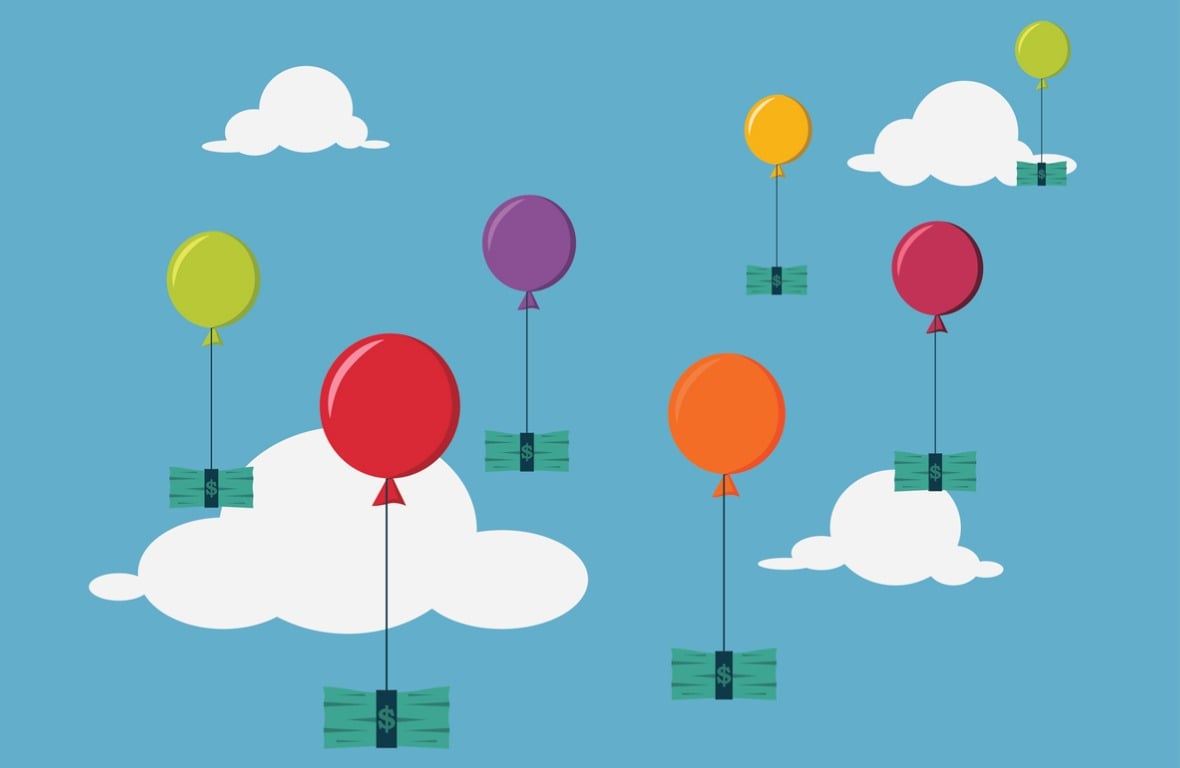 Last Friday we learned that overall Canadian inflation, as measured by our Consumer Price Index (CPI), came in at 2.5% in June, and that result was higher than the consensus forecast of 2.4% for the month.

The reaction was predictable. Most mainstream economists speculated that the Bank of Canada (BoC) would raise its policy rate again in either September or October to rein in rising inflationary pressures.

Our inflation rate has certainly increased of late.

In January, our CPI rose by just 1.7%. But then rising inflationary pressures pushed it over the BoC’s target rate of 2% for each of the next five months. This extended period of above-target inflation is unfamiliar territory for our economy of late. It has spent most the past ten years looking up at that target (see chart). 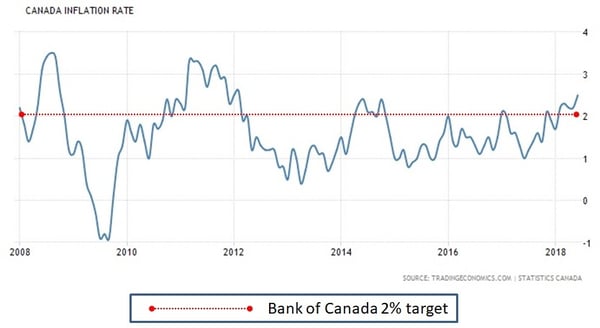 While rising inflation is certainly a normal justification for higher rates, I’m not yet convinced that more BoC hikes are imminent.

Here are my five reasons:

In summary, the BoC must carefully balance its need to stay out in front of whatever sustainable inflationary pressure it sees against our economy’s vulnerability to higher rates, particularly when consumer debt levels are so high. In my estimation, last month’s inflation data don’t meet the definition of sustainable pressure - and at a time of elevated economic uncertainty (the BoC uses the term uncertainty twenty-three times in its latest MPR), keeping a little stimulus around doesn’t seem like a bad idea.

The Bottom Line: Our rate of inflation is now the highest it has been in more than six years and that is fuelling speculation that the BoC will raise its policy rate again this fall. While our latest headline CPI result supports that view, for the reasons outlined above I think a fall raise is far from a foregone conclusion, and I expect that the Bank will prove more cautious than the consensus now believes.