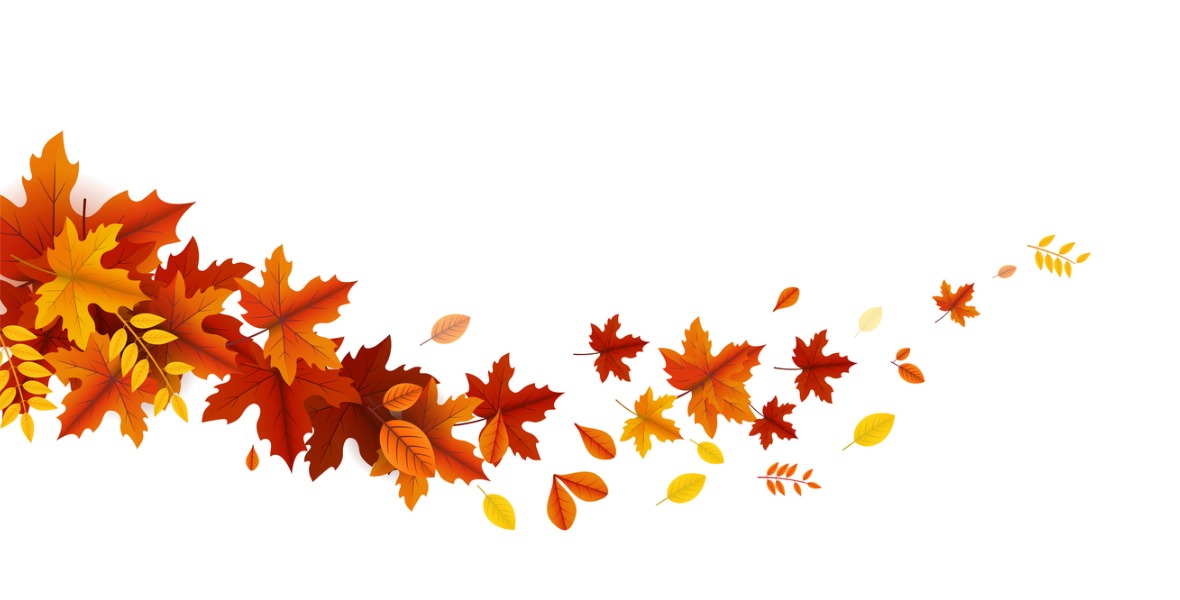 Why inflationary pressures will do little to impact our declining mortgage rates.

Last Wednesday Statistics Canada confirmed that our rate of inflation ticked a little higher in September.

Our Consumer Price Index (CPI) increased by 0.5% on a year-over-year basis last month, up from 0.1% in August and higher than the consensus forecast of 0.4%. A sharp drop in gasoline prices (-10.7%) pulled down the overall number, and without it, our CPI would have risen by a full 1%.

The Bank of Canada (BoC) also monitors inflation using three sub-indexes: CPI-trim, CPI-median and CPI-common. These measures are designed to smooth out short-term fluctuations in the more volatile CPI inputs, such as food and energy.

(For a detailed definition of these sub-measures, check out this post.)

The Bank maintains a 2% target for these three sub-indexes, and here were the latest results for each:

While the Bank’s sub-indexes are only a little below 2%, because they fluctuate much more gradually than overall CPI, as intended, they don’t appear likely to move above their target any time soon.

This means that if you’re a variable-rate mortgage holder, you can rest assured that inflationary pressures aren’t going to force the BoC to divert from its plan to keep its overnight rate, on which variable rates are priced, at its current 0.25% level until our economic recovery is well underway.

In normal circumstances, the BoC’s influence on fixed-rate mortgages would be only indirect, because they are priced on Government of Canada (GoC) bond yields, but its current monetary policy is as unusual as the times we are living in.

On April 1, the Bank committed to buying at least $5 billion worth of GoC bonds each week. It now owns approximately one-third of our outstanding sovereign debt, and that number is expected to rise to 50% by the end of the year. The BoC’s aggressive market interventions have helped to push down GoC bond yields, and by association, our fixed mortgage rates.

Most experts expect the BoC to reduce and eventually end its GoC bond purchases before it raises its policy rate. If inflation were concerning the Bank to the point where it was ready to do something about it, a change in its QE program would almost certainly be its first line of defence, and fixed-mortgage rates would therefore be impacted well ahead of variable mortgage rates.

That said, these are still early days and with a second wave of COVID now forcing an increase in restrictions on economic activity and more shut-downs looming, it continues to look as though the Bank will stay the course until at least 2023.

The BoC will issue its next policy-rate announcement this Wednesday, and no change is expected. More importantly, it will also issue its next Monetary Policy Report (MPR), which will provide us with its latest assessment on the state of our recovery.

I will check back next week with my take.

The Bottom Line: The most competitive five-year fixed and variable rates held steady last week, but that said, I expect the trend of gradually declining rates to continue over the near term.

Happy New Year to Move Smartly Readers! Here's a look at the current consensus forecast and the...
Read More
Mortgage

A very Happy Holidays to Move Smartly Readers! Here's a review of top mortgage tips to take you...
Read More