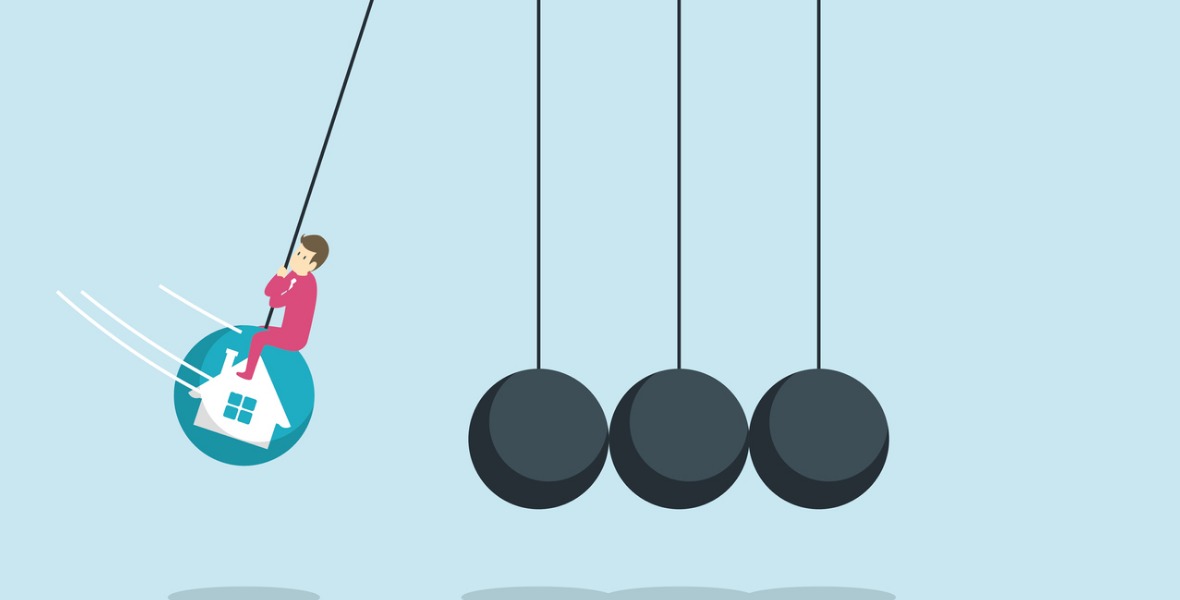 Canadian fixed mortgage rates have been on a steady downward march of late.

Their decline has been underpinned by softening domestic economic data, which have pushed down Government of Canada (GoC) bond yields, on which our fixed mortgage rates are priced. Our weakening economic backdrop has also made the Bank of Canada (BoC) more dovish about its plans to hike its overnight rate, on which our variable mortgage rates are priced.

While our own slowing economic momentum has been the primary driver of our falling bond yields and mortgage rates, changes in the U.S. Federal Reserve’s outlook are also contributing to their recent drop. That’s because we sell about 80% of our exports into U.S. markets, and on a comparative basis, our provinces trade more with their U.S. neighbours to the south than they do with each other.

Here is a summary of the recent U.S. developments that are helping to put downward pressure on our bond yields, and by association, our mortgage rates:

Interestingly, none of the Fed’s voting members is calling for a rate cut yet. As with the BoC, the Fed prefers to shift its outlook incrementally, over several meetings. Nonetheless, there is no question that its outlook has become decidedly more dovish of late.

So how is this impacting Canadian bond yields and mortgage rates?

The Canadian economy came through the 2008 financial crisis remarkably well, but our growth was largely fuelled by a rise in consumer spending that was underpinned by a massive increase in our overall household-debt levels. Going forward, five recent BoC rate increases and seven rounds of prudent mortgage rule changes make it unlikely that consumer spending will continue to drive our economic momentum.

Instead, the BoC is forecasting/hoping that export growth will fuel a rise in business investment and that these factors will combine to fill the void that slowing consumer spending leaves behind (even though when taken together, they only account for about half of what consumer spending contributes to our overall GDP). For that to have any chance of happening, we need the Loonie to be priced at levels that make our exports competitive. Bluntly put, if the BoC raises rates while the Fed stands pat, or if the Fed starts cutting and the BoC remains on hold, the Loonie would soar higher against the Greenback and intensify an existing headwind that will hammer our exporters.

Against that backdrop, the BoC’s monetary policy needs to track the Fed’s policy closely. Bond market investors know this, and that’s why the Fed’s dovish shift is helping to put downward pressure on our bond yields.

Side note: All that said, last Friday gave us a reminder that macroeconomic trends don’t typically move in a straight line. We learned that Canadian GDP grew by 0.3% on a month-over-month basis in January, which was well above the consensus estimate of 0.1%. That was unequivocally good news, and to be clear, I would trade an economic expansion and higher mortgage rates for slowing economic momentum and lower mortgage rates any day of the week.

What falling bond yields, the BoC, and the Fed are signalling shouldn’t be taken as good news just because it is likely to push mortgage rates lower. In such an instance, cheaper borrowing costs will offer only a silver lining to the dark economic clouds ahead.

The Bottom Line: The U.S. Federal Reserve has sounded much more dovish of late, and that, coupled with reduced economic momentum in Canada, has helped push our bond yields, and by association, our fixed mortgage rates lower. Furthermore, if the Fed is done hiking rates, our export dependence on U.S. markets will ensure that the BoC is done hiking too. That means that our variable mortgage rates, like our fixed rates, aren’t likely to head higher any time soon.